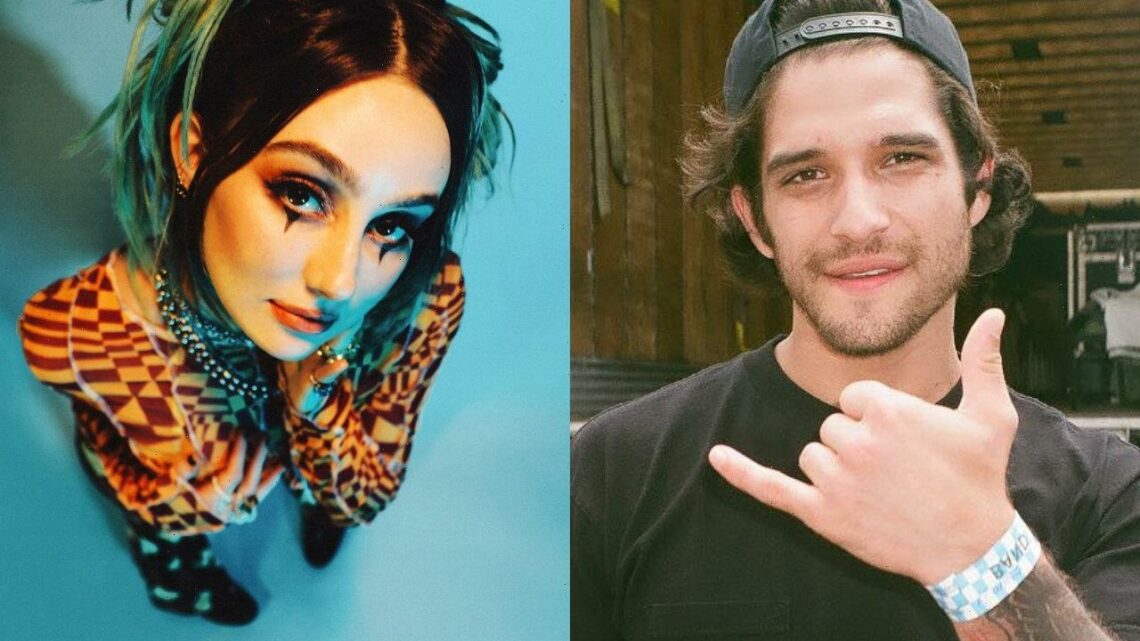 The actor portraying Scott McCall on ‘Teen Wolf’, who has been accused of ‘gay-baiting,’ insists that he doesn’t pretend ‘to be gay to get money’ and calls the allegation ‘really cruel.’

AceShowbiz –Tyler Posey has come out as “queer” and “sexually fluid.” When coming forward with his sexuality, the actor portraying Scott McCall on “Teen Wolf” gave credit to his girlfriend Phem for helping him explore and understand his sexual identity.

“I’ve been with everybody under the sun, and right now I’m in the best relationship that I’ve ever been in with a woman, and she’s queer too,” the 29-year-old said of Phem when speaking to NME. “She’s helped me realize that I fit under the queer umbrella and that I’m sexually fluid, I guess… No, not ‘I guess’. I don’t want anyone to take this [interview] and be like: ‘Well, he was kind of wishy-washy about it.’ “

Tyler, who previously admitted that he has had oral sex with other men, also divulged that he was accused of “gay-baiting” following his confession. “Someone asked if I’d been with men [as well as women], and I said yes,” he recalled. “Since then there’s been this really loud person online – I’m pretty sure it’s only one person – and they’re trying to call me a ‘gay-baiter’: pretending to be gay to get money, essentially.”

The “Alone” star went on to add, “And [the troll] made this one comment that kind of sparked me wanting to do something about cyberbullying… They said: ‘I killed your mother’ – like, this person actually claimed they killed my mother.” He then dubbed the comment “really cruel.”

“I’m sober now and I’ve been working a lot on my mental health, so I’m in a place where I can somewhat laugh at that kind of thing,” the musician said of the hater. “But I know that other people who deal with this kind of s**t may not be as strong mentally.”

Nolan Gould Is Much Smarter Than His Modern Family Character

Our Yorkshire Farm: Why is Amanda Owen moving away from Ravenseat?
World News