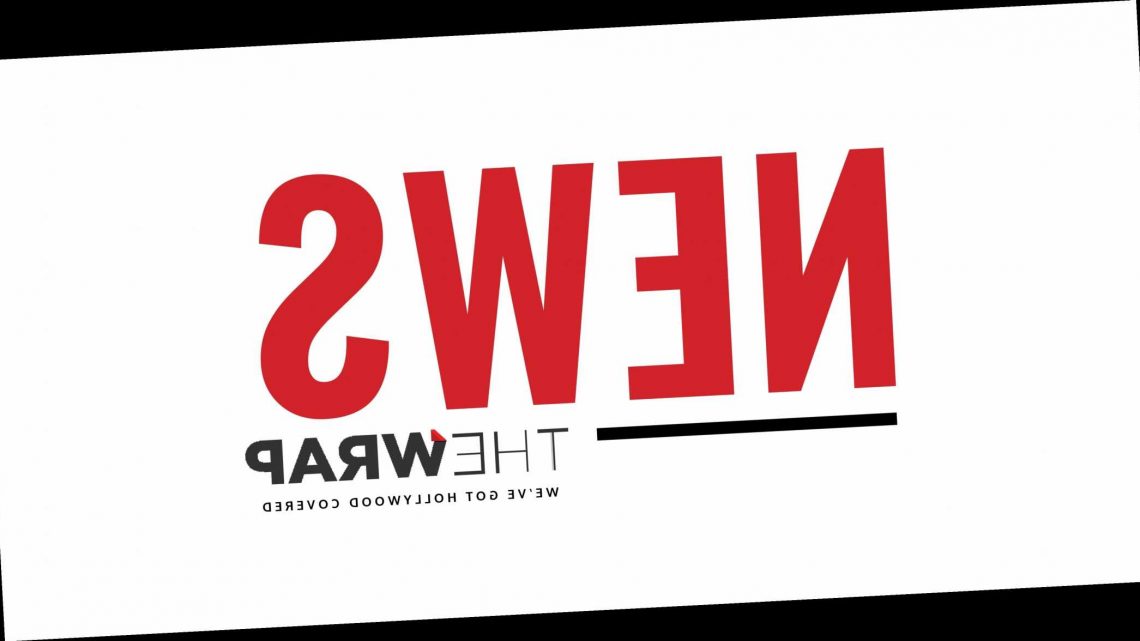 “The Chinese care about themselves and their future,” Carlson said

On his Fox News show Thursday, Tucker Carlson opened with a monologue railing against local governments for instituting coronavirus containment measures, saying that it’s terrible how similar the United States is becoming like China by taking away freedoms during the pandemic. But then he said that the real problem is that America isn’t like China enough.

“The United States, in other words, very clearly is becoming very much like China at very high speed,” Tucker moaned late in his monologue. “It doesn’t mean the two countries are identical — there are still real differences between them.”

That’s when his tone changes from one of disgust to one of admiration.

“In China, for example, leaders still think beyond the next election. They don’t have real elections, so they can take a long-term view,” Carlson said, as he started insinuating that the United States would be better off as a real totalitarian state.

Tucker then, playing to his conservative base that rejects identity politics, pointed out something else China has done that he thinks has worked out well.

“And so China emphatically rejects identity politics. It’s illegal there. Leaders in China, don’t narrow cast to tiny constituencies based on their quote, identity. The idea is appalling to them. The Chinese focus instead on national identity. They don’t worship diversity. They promote unity. And that’s why long term they believe they will win,” Carlson said.

He wrapped up this thread with an odd mixed message.

“The Chinese also believe, and this is another striking difference, that their economy is worth saving. They didn’t destroy it with coronavirus quarantines, harsh as they were,” Tucker said, despite having complained at length about America pursuing China-esque containment measures just moments earlier.

“Unlike the United States, China was a poor place until fairly recently and so they know first-hand that poor countries are powerless and they don’t want that. In other words, the Chinese care about themselves and their future. And that’s one thing we could actually learn from them. But we don’t seem to be.”

You can watch the relevant portion of “Tucker Carlson Tonight” in the video embedded up at the top of this article.