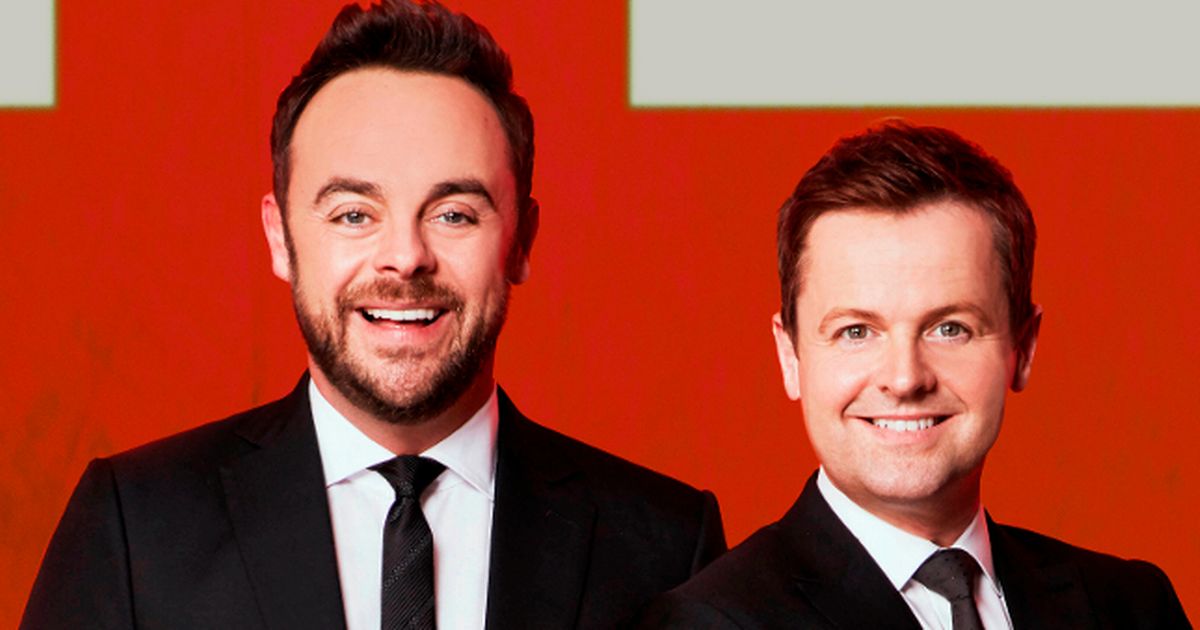 Ant McPartlin ‘s rep has shot down claims that the presenter’s so-called ‘sudden’ return to Britain’s Got Talent is has anything to do with Holly Willoughby’s success as his stand-in.

The Daily Mail claimed the TV star had found it "difficult" to watch Holly working as his temporary replacement alongside Declan Donnelly on I’m A Celebrity… Get Me Out Of Here!

However, McPartlin’s spokesperson has denied the Daily Mail report which claimed that five weeks ago Ant still hadn’t been in touch with Simon Cowell’s entertainment company Syco to confirm his participation in the new series of BGT.

His rep branded the report a "complete fabrication", insisting Ant’s BGT return was always on the schedule for January 2019 after his nine month career break.

"It is also a complete lie to say that Syco were not aware of Ant’s plans to return to BGT until recently. Senior staff at ITV and Syco were aware many months ago," he told Mirror Online.

Fans had been wondering if Ant would be ready for his comeback after he and his presenting partner Declan Donnelly previously confirmed they had postponed Saturday Night Takeaway until 2020.

However, Dec confirmed this week his BFF would be back by his side when BGT starts filming in the new year.

He told the Mirror: "It’s back to normal for BGT – fingers crossed it will be great."

During Ant and Dec’s meeting in August, when the duo debated the length of the presenter’s career break, they decided he would be ready to return to BGT in 2019.

An ITV source said: "Ant has been working with ITV bosses to get a date in the diary for his return. He’ll be back filming with Dec and Stephen Mulhern for BGT in mid-January – it’s sure to be an emotional reunion for them all."

Ant and Dec are expected to join judges Simon Cowell , Amanda Holden , Alesha Dixon and David Walliams at the first audition on 18 January.

It’s unknown if the presenter will be attending the National Television Awards on 22 January, where several of his shows are expected to be nominated when the shortlist is revealed in the coming weeks.

Back in August, the pair announced they had taken the difficult decision to postpone their weekend show Saturday Night Takeaway until 2020.

Ant missed the last few episodes of the 2018 series of Saturday Night Takeaway following his arrest for drink driving in March.

In their August statement, they said: "Production and filming for a Saturday Night Takeaway series in February would normally have already started, and continue throughout 2018 and early 2019.

"Neither Ant & Dec nor ITV wanted to compromise the quality of the show and therefore felt it was better to rest the series next year. “They will instead bring the show back in 2020, bigger and better than ever."

He also bowed out of the Britain’s Got Talent live shows, leaving Dec to host alone, and decided to pull out of the 2018 series of I’m A Celebrity, paving the way for Holly’s appearance.

The show was a big hit with viewers, with over 11 million people tuning in to watch Harry Redknapp crowned King of the Jungle.

It’s been a difficult year of Ant, who has experienced the breakdown of his marriage to Lisa Armstrong and a conviction for drink driving.

In April, he was fined £86,000 and banned from driving for 20 months after pleading guilty to driving under the influence following a collision with two other cars in March.

Ant made a public apology, admitting he was "ashamed and mortified" and said he was addressing a problem with "alcohol and emotional issues".

He then checked into rehab for four weeks and has since been keeping a low-profile near his south-west London home with new girlfriend Anne-Marie Corbett.

Parents use son’s obituary to call for gun control