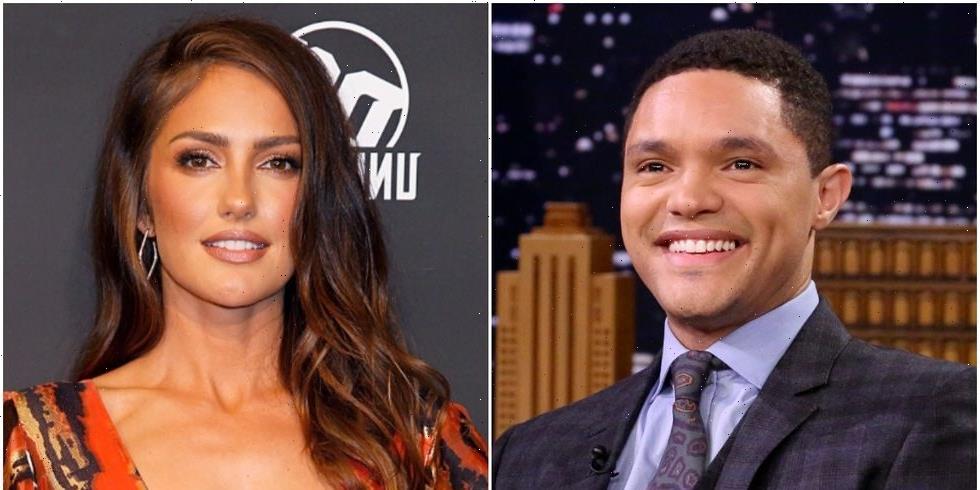 Update for everyone invested in Trevor Noah and Minka Kelly’s relationship: they’re broken up. But also maybe back together? According to E! News, the couple took a vacation in St. Barts last week following their split, but sources says this doesn’t necessarily mean they’re back together, saying “they are seeing where things go.”

However! Following this trip the couple decided to travel to NYC where they’re “spending time together,” and another source says “They are hopeful things will work out and are seeing where it goes.”

Trevor and Minka had been dating for about a year and were living together in Trevor’s Bel-Air home, but apparently she “moved out” amid their split. But apparently they’ve broken up and gotten back together in the past, so don’t consider this relationship done just yet, kay?

Both Trevor and Minka tend to be pretty private about their personal lives, but Trevor did kinda chat about his love life to People Now:

I mean, the line “you had me at hello” is iconic for a reason!

You love keeping up with celeb relationship news. So do we! Let’s overanalyze it together.

Some 'Grey's Anatomy' Fans Insist It's Time for a New Chief