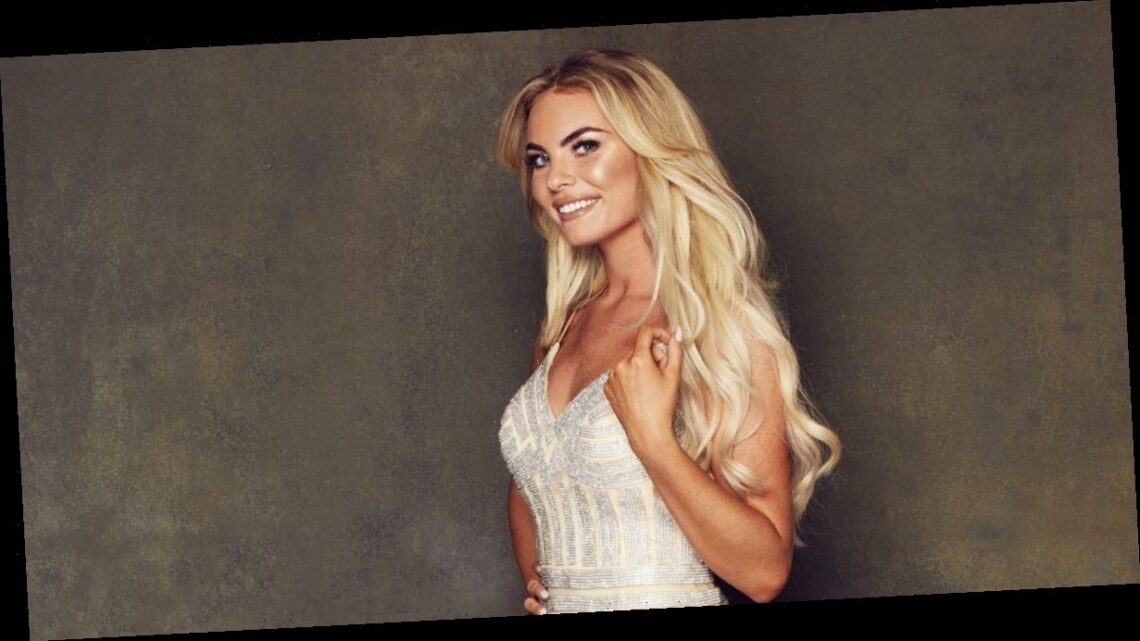 The latest series of TOWIE has seen more beef than a McDonald’s triple cheeseburger.

Aside from the fallout from Pete Wicks and Chloe Sims’ secret fling and a certain someone’s (ahem) long-standing feud with Amy Childs, some of the most dramatic slanging matches have been between Chloe Brockett, Ella Rae Wise and Love Island’s Olivia Attwood.

Even I got a bashing on social media for not jumping to Chloe’s defence after witnessing a recent row between her, Liv, Nicole Bass and Clelia Theodorou. Jeez.

And when I get the goss from Ella’s bestie, Kelsey Stratford, 19, she tells me that she’s happily avoided most of the agg this series.

“I thought everyone would’ve chilled out after lockdown but it’s made it worse!” she says. She also reveals she’s relieved to have made up with former pal Chloe B, saying she’ll be “civil” with her despite the fact she doesn’t approve of Chloe’s fling with Ella’s ex-boyfriend.

Here, special needs tutor Kelsey reveals what opening up about her eight-year-old sister Kennedy’s illness has meant to her, what kind of man she’s looking for and who she thinks could be next to have a bust-up on the show…

Hi Kelsey! How have you found filming this series?

I’ve really enjoyed it because it’s been drama-free for me. And I’ve made amends with Chloe Brockett, so I feel like a weight’s been lifted off my shoulders.

How did you make amends?

It was Amy [Childs] who got us to talk. I bumped into them on a night out and Chloe was civil with me. I thought, “Life’s so short, I’m not gonna hold on to any more agg or drama.” I told Amy I wouldn’t mind having a chat with Chloe and we did. We’re alright now.

Do you feel better about it?

Yeah, so much better. I’m not worrying about who I’m going to see when I go out!

And how does Ella feel?

We had a disagreement about it for a little while where we weren’t really speaking, because obviously Ella and Chloe really don’t get along. I understand why Ella felt like that because of what Chloe did to her. But I said to Ella, “I’ve told Chloe what she’s done to you is wrong, but I’m going to be civil with her.” At first she thought I wanted to be how I was before with Chloe, but then she realised I’m just going to be civil with her. She understands now.

Can you see Ella and Chloe ever being friends again?

No, I feel like there’s so much hate there between them. And I feel like Chloe did overstep the mark with Ella, going with her ex. So no, definitely not.

What’s your take on all the different dramas that we’ve had?

I don’t feel like there’s any bullying going on. I know people are saying that. I just feel like everyone’s got their own opinions and they’ll say what they want to say.

What’s been your favourite part of the series so far?

I got to speak about my little sister’s illness – she has spinal muscular atrophy, which means she’s paralysed from the neck down – and I’ve loved speaking about that. We’re doing a charity fundraising day on TOWIE. I’ve always wanted to do something like that.

How have the audience taken to your story?

I’ve had hundreds of messages, loads from families going through the same thing. And everyone’s just saying they’re proud of me. It was hard because I don’t really like speaking about it as I get upset, but I’m glad I did it.

What are your thoughts on Ella’s new relationship with Tom McDonnell?

They’re cute, but I’m not sure if they’ll last. They’ve had an argument already over a rumour that’s been made up about Ella seeing some other guy. I just feel like it’s early days and they’re arguing already, so we’ll see where that goes.

Away from the show, how did you find lockdown?

It was really hard because I literally didn’t leave the front door for the first three months, as my little sister’s vulnerable. We couldn’t go to the shop, I couldn’t see any of my friends or family, anything.

So getting back into filming must have been nice…

Yeah, it was so nice. I moved out for a couple of months and moved in with my nan, because I had to start going in and out the house when the rules got lifted a bit, but my family was still shielding. I couldn’t wait to move back in and start filming and living a normal life again.

Tell us a little bit about your love life, Miss Kelsey…

Do you know what, Bob, for the first time in ages it’s non-existent! I have no man in my life. I’m enjoying being single and finding myself, because when I was 14 I got into a relationship for five years. So I’ve never, ever been single. I’m enjoying focusing on myself until the right one comes along.

What’s your type on paper?

Definitely tall, dark and handsome. Because I’m so tall, they need to be over 6ft, and that’s quite hard to find.

You’ve been on the show a year and a half now. How does it feel to go from fan to cast member?

It doesn’t feel real. I still don’t think I’m on a TV show. I used to watch it when I must have been 10 or 11 and I was a proper little fan. And I never would have dreamt I’d be on TOWIE!

Were you scared on your first day of filming?

Can you see yourself being on TOWIE for a long time?

Failing to quarantine patients to blame for second wave, warns the WHO
World News