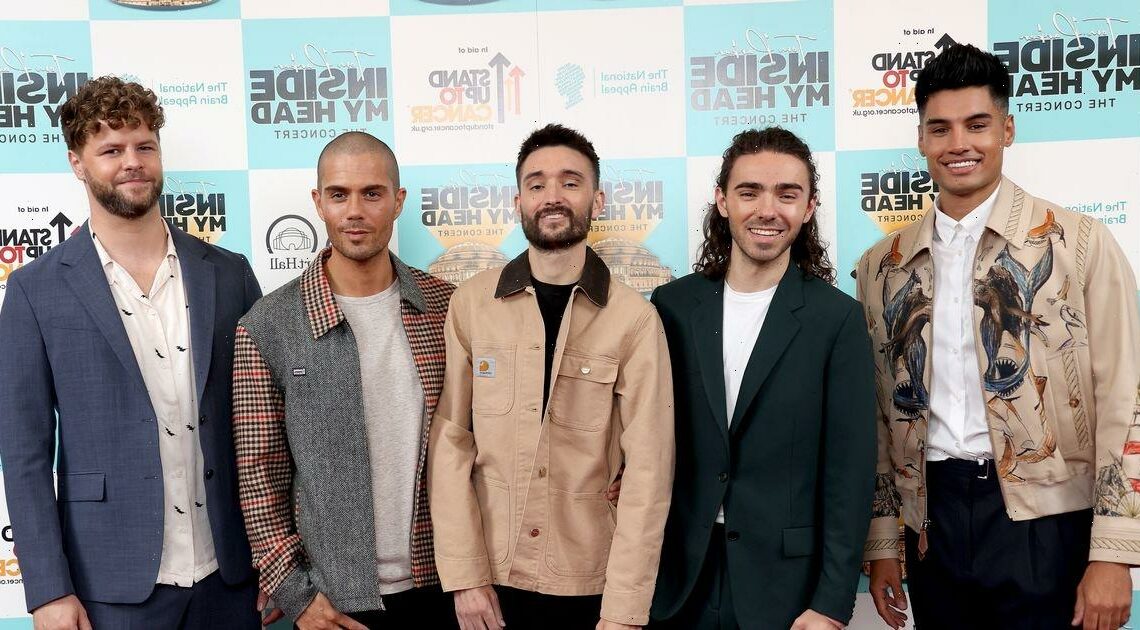 The Wanted have cancelled an upcoming performance, saying it is "too soon" following the death of their bandmate Tom Parker in March.

The band were scheduled to perform at the Live After Racing event at Newcastle Racecourse on 23 July, but have issued a statement stating that their performance will no longer be going ahead.

Tom, who was one fifth of The Wanted, tragically passed away in March aged 33 after being diagnosed with a brain tumour 18 months earlier.

His bandmates, Max George, Nathan Sykes, Siva Kaneswaran, and Jay McGuiness, have told how they are "still processing the events of the last few months" and feel it is "far too soon" to be performing again.

Get exclusive celebrity stories and fabulous photoshoots straight to your inbox with OK!'s daily newsletter

In a statement issued on social media, the band wrote: “After some reflection, and with a heavy heart, we can confirm that we will no longer be performing at the Live After Racing event scheduled to take place at Newcastle Racecourse on 23rd July.

“It is just over 2 months since we lost Tom and as much as we love performing live, it is just far too soon for us to even think about being on stage again as The Wanted.

“We are all still processing the events of the last few months and need to take this time out for reflection. We are so sorry to let anyone down and thank you for your understanding and support. We will see you all soon x”.

Fans flocked to support the band on Instagram after they released the statement, with many wishing them well.

The Wanted's performance cancellation comes after Max, 33, recently opened up about his grief after losing his best friend Tom, in a candid TV interview.

When asked by Good Morning Britain’s Charlotte Hawkins on how losing Tom has affected his mental health and how he’s doing at the moment as a result, Max explained: “Mentally I’m alright, everything’s fine. It’s more just the physical thing right now and the physical pain of not having [Tom] here. It hurts.”

“That’s the only way I can describe it,” Max went on. “There’s nothing else to it other than I miss him.”

He also recently revealed that he still texts Tom's phone as he finds "a bit of comfort" from it, while speaking on This Morning.

Presenter Alison Hammond asked Max: “And how’s life without him now? Do you talk to him still?”

Max replied: “I’m still trying to process it, I still text him actually. If I get pictures or stuff that fans have made with him in it or they send a nice message to do with Tom, I’ll WhatsApp it to him.

"I just find a bit of comfort in that. The worst bit is when I’m not doing it and I do it accidentally. Sometimes I go to do it and I’m like, ‘Oh no’.”

For all the latest celebrity gossip, sign up to our daily newsletter here .