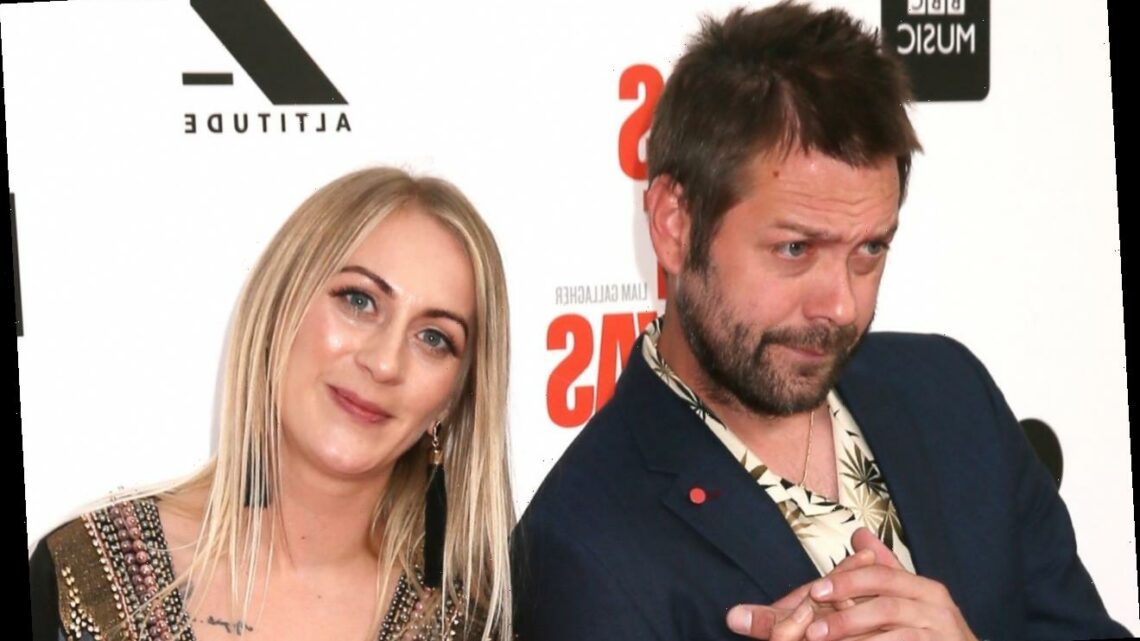 Vikki Ager is standing by the former Kasabian frontman in the wake of his conviction and firing from the band, while the singer himself claims full responsibility for what happened.

AceShowbiz -Former Kasabian singer Tom Meighan‘s girlfriend is convinced the couple’s violent bust-up, which cost him his job in the band, was a one-off that won’t be repeated.

Meighan was convicted of assaulting his partner, Vikki Ager, in July, following a boozy fight in the couple’s back garden, but she stood by him and pleaded with police officials to drop charges against him.

However, the case had already been passed to lawmakers at the Crown Prosecution Service, who proceeded with the trial.

Meighan appeared at Leicester Magistrates’ Court and received 200 hours of unpaid work as well as a 18-month community order.

Speaking for the first time since the drama, Tom tells Cornwall Live, “We had too much to drink. I regret everything that happened that night – what I can remember of it. I don’t condone it – it’s horrific. I love my partner to pieces.”

“I was at a boiling point in my life – I didn’t know where things were heading. I was drowning myself with drink because of my problems and things going on around me. We had a fight and I took the brunt for it. I was fully responsible for what happened but we love each other and we’re getting over it.”

Vikki told the publication she fought back during the incident, and feels sure it was “a one-off”, insisting Tom had never been violent with her before.

Kasabian kicked Meighan out of the band as the truth of the fight came out and he now accepts it must have been “heartbreaking” for his former bandmates.

At the time, a statement from the band read: “We have all worked so hard for the past 23 years and had big plans for our future together. We’re completely heartbroken. But we were left with no choice but to ask Tom to leave the band. There is absolutely no way we can condone his assault conviction… Domestic violence is something that can never be excused.”