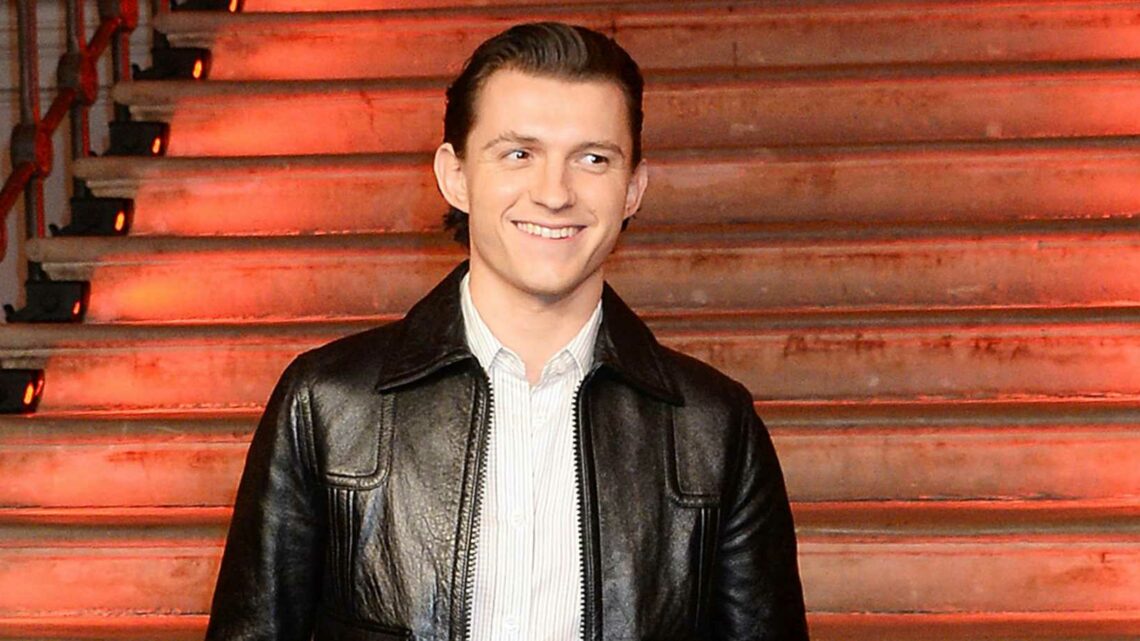 Life lesson for today: Pay attention to your bartender because it could secretly be Tom Holland. No, but, seriously.

Tom is fresh off his Spider-Man: No Way Home press blitz and is now fully into his Uncharted press blitz, because the media blitz of Tom Holland is the gift that (Sony) keeps on giving (to us all). During an interview this week for SiriusXM’s Pop Culture Spotlight, Tom dug into his well of personal anecdotes and revealed that he secretly bartended in London for a minute. And when we say “secretly” we mean TOP SECRET—as in the general manager of the bar wasn’t in on the stunt (and, spoiler alert: said manager did not *LOVE* that).

Before we get to the ~drama~ of Tom pissing off a bar manager by trading places with a bartender, let’s back up and let Tom explain why he was bartending in the first place, considering, you know, he makes way more as a world-famous, A-list actor than even the best bartender could hope to make in tips (unless we are seriously overestimating Tom Holland’s net worth or very seriously underestimating top bartender salaries, anyway). Basically, Nathan Drake (his Uncharted character) is a bartender, so Tom went all kinds of method to master the necessary skills to bring him to life.

“One of my favorite things about what we do for a living is when you get the opportunity to learn a new skill for a reason, other than you just want to give it a go,” Tom explained. “So, I went to a bartending school. I ended up doing a few shifts at this bar in London, which was a lot of fun. I really enjoyed it. And it’s a nice little set piece in the movie.”

Turns out, people caught on to the fact that he was “doing a few shifts” at the bar though, blowing his cover (and annoying the bar’s general manager, who apparently did not approve the actor for the gig).

“As word spread around town and people started figuring out that ‘apparently Tom Holland’s bartending at this bar,’ then the general manager started figuring it out. And then eventually I sort of got kicked out,” he added. “I have been back to the bar, but it’s a little bit of a rocky relationship at the minute. I’ve been giving them a lot of press though. So, they just shut up and let me back.”

How did Tom work at a bar without the general manager’s knowledge, you ask? By straight up switching clothes with the bartender on-duty, like something out of a modern Netflix adaptation of The Prince and the Pauper.

“I had to have a white tuxedo and everything. I would go in there and take the bartender’s clothes and be in there undercover,” Tom explained. “It was fun. I enjoyed myself.”

Like we said, today’s life lesson is to PAY. ATTENTION. TO. YOUR. BARTENDER.