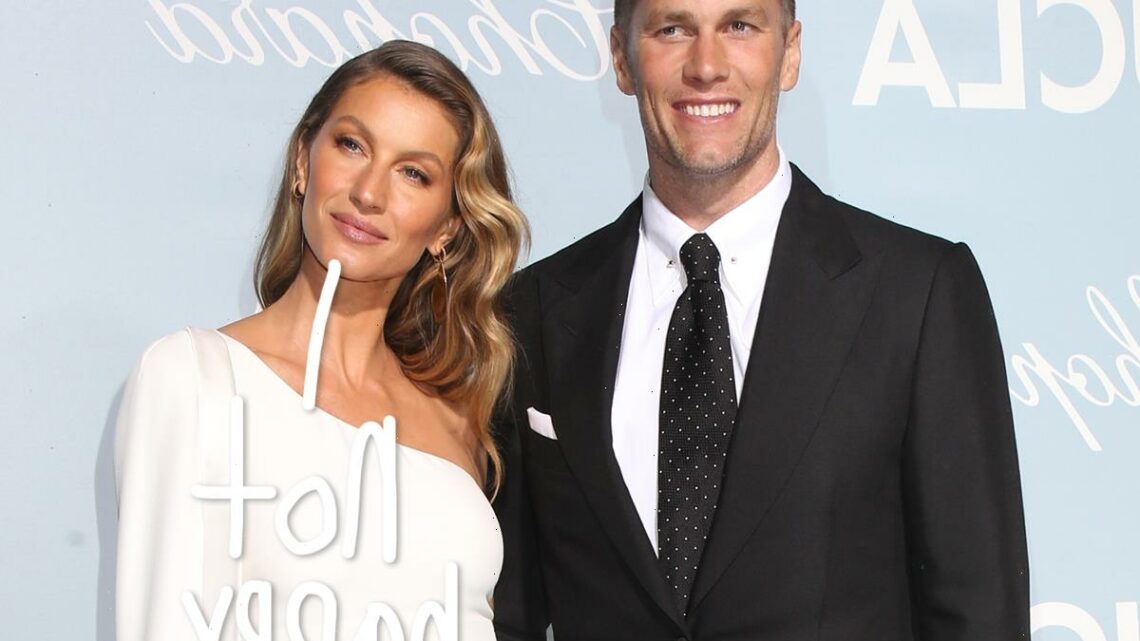 There might be some trouble in paradise for one celebrity couple right now!

Things between Tom Brady and Gisele Bündchen have not been good lately — so much so that the model reportedly left their family compound in Tampa, Florida, to head to Costa Rica. Yikes! According to Page Six, she took off after several heated arguments over the 45-year-old quarterback’s decision to come out of retirement and return to the NFL for his 23rd season. An insider explained to the outlet:

“Tom and Gisele are in a fight right now.”

Related: Sharon Stone Reveals Young BF Dumped Her Because She Wouldn’t Get Botox!

Another source mentioned one of the big reasons for their lover’s quarrel is because he promised to retire and focus more on their two children – but obviously walked back on it later on:

“There’s been trouble in the marriage over his decision to un-retire. Gisele has always been the one with the kids. They had agreed he would retire to focus on the family, then he changed his mind.”

Ever since Tom decided to change his mind about retirement, the former Victoria’s Secret angel has also decided to work again – starring in a new Burberry campaign. The Page Six source noted that this seems to be her way of getting some payback at Tom, saying:

“It’s almost like Gisele was like, ‘Well, if you’re going to keep playing, so will I.’ She’s resentful that Tom is still the football superstar.”

While the couple might be having some troubles, Page Six noted this has happened in the past, but they’ve always managed to work it out and reunite. The confidant then added:

“They have a fiery relationship. Gisele is a bit hot-headed — she has that Brazilian heat!”

As sports fans may know, the news comes after Tom missed eleven days of training with the Tampa Bay Buccaneers in August. When asked about his disappearance from training camp on Saturday, the athlete seemingly hinted at his marital problems with Gisele. He said at the time:

“It’s all personal, you know. Everyone’s got different situations that they’re dealing with. We all have really unique challenges to our life. I’m 45 years old, man. There’s a lot of s**t going on, so just gotta figure out life the best you can. It’s a continuous process.”

The football star is said to have been taking care of their two kids – 14-year-old son Benjamin and 9-year-old daughter Vivian – while Gisele has been away in Costa Rica. Possibly an explanation for his over a week-long absence from training camp! Since returning to camp, though, the insiders shared with Page Six that he’s still been looking pretty “downcast.”

It doesn’t come as a surprise Tom and Gisele are fighting over his retirement. The former Patriots player admitted during Howard Stern’s SiriusXM show in 2020 that Gisele felt he solely focused on football and wasn’t pulling his weight when it came to their family:

“A couple of years ago, didn’t feel like I was doing my part for the family. She felt like I would play football all season and she would take care of the house. She wasn’t satisfied with our marriage. So I needed to make a change in that. Her point was, ‘Well, yeah, of course this works for you. It all works for you. But it doesn’t work for me.’”

Most recently, he reflected in an interview with Us Weekly on how he could do “better” balancing his career with football and spending quality time with his family:

“ the off-season, my family’s got a lot of time. I’ve enjoyed that. I can still do a better job of that. It’s just constantly trying to be a little bit better each day.”

It’s not sounding good for Tom and Gisele, y’all! What do YOU think, Perezcious readers? Do you believe they are headed for splitsville? Will Tom officially retire from football (again) to save his marriage? Sound OFF with your reactions in the comments (below)! 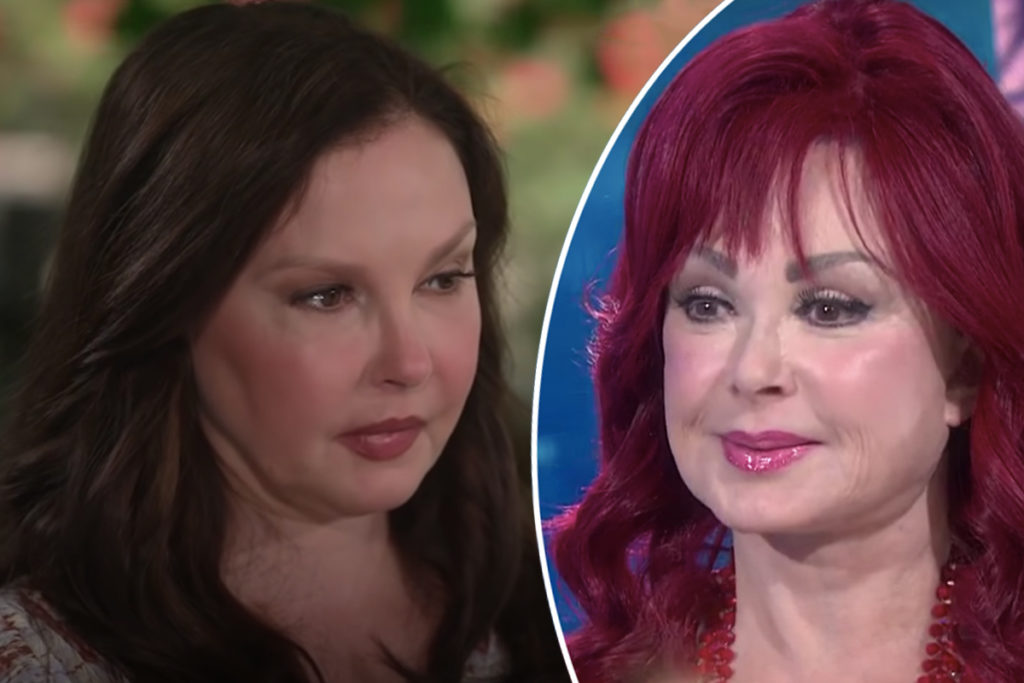 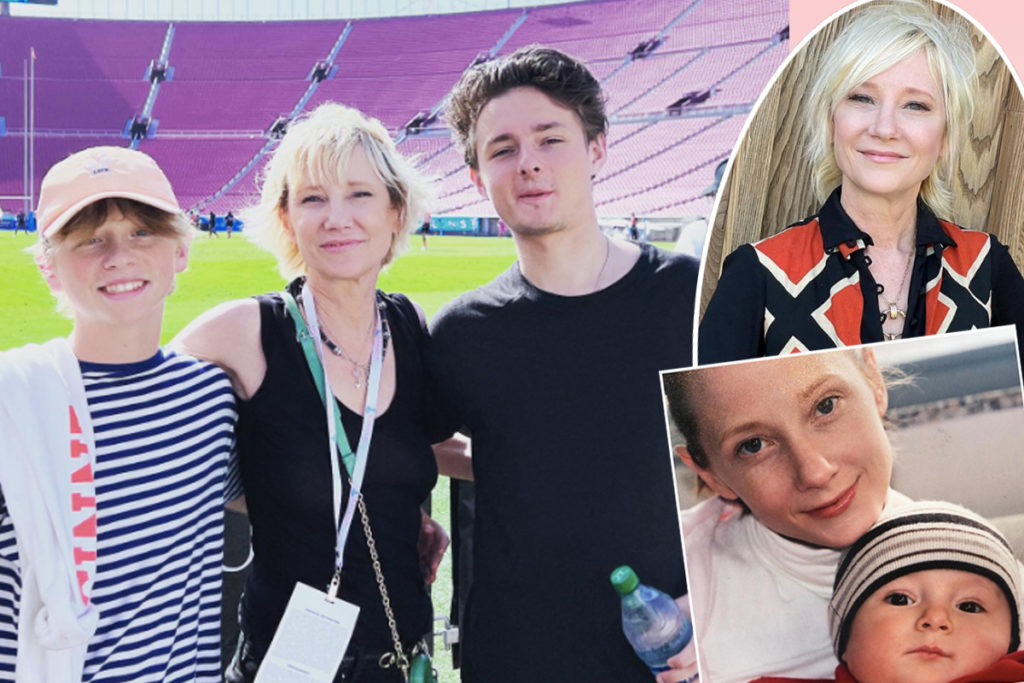 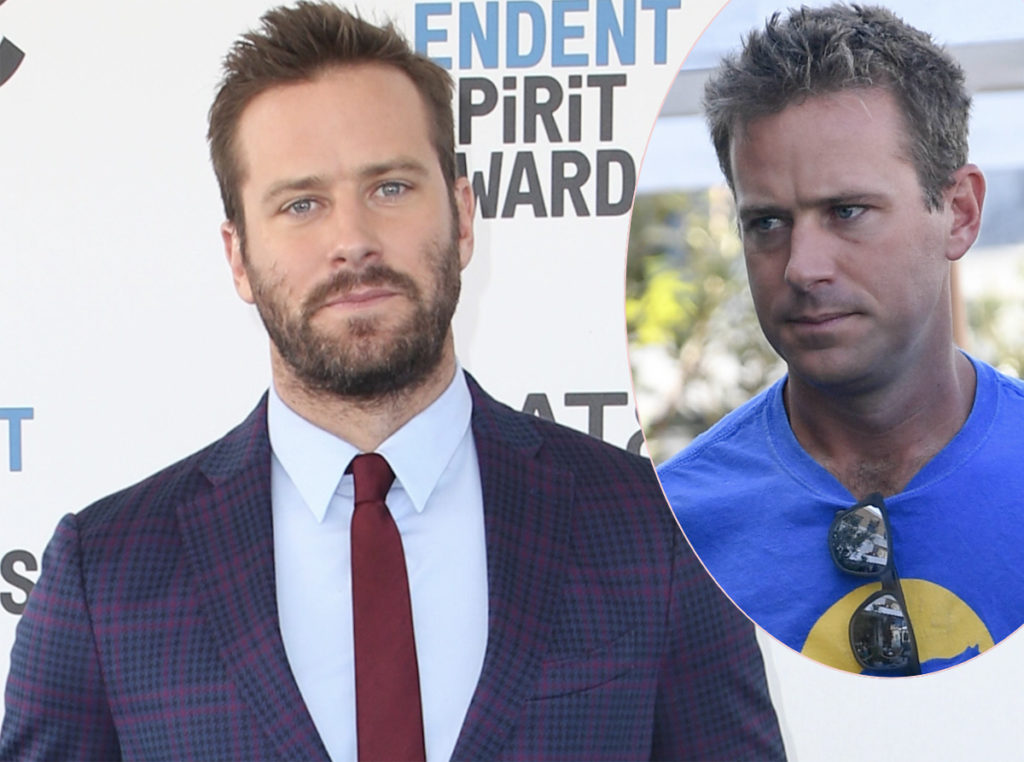 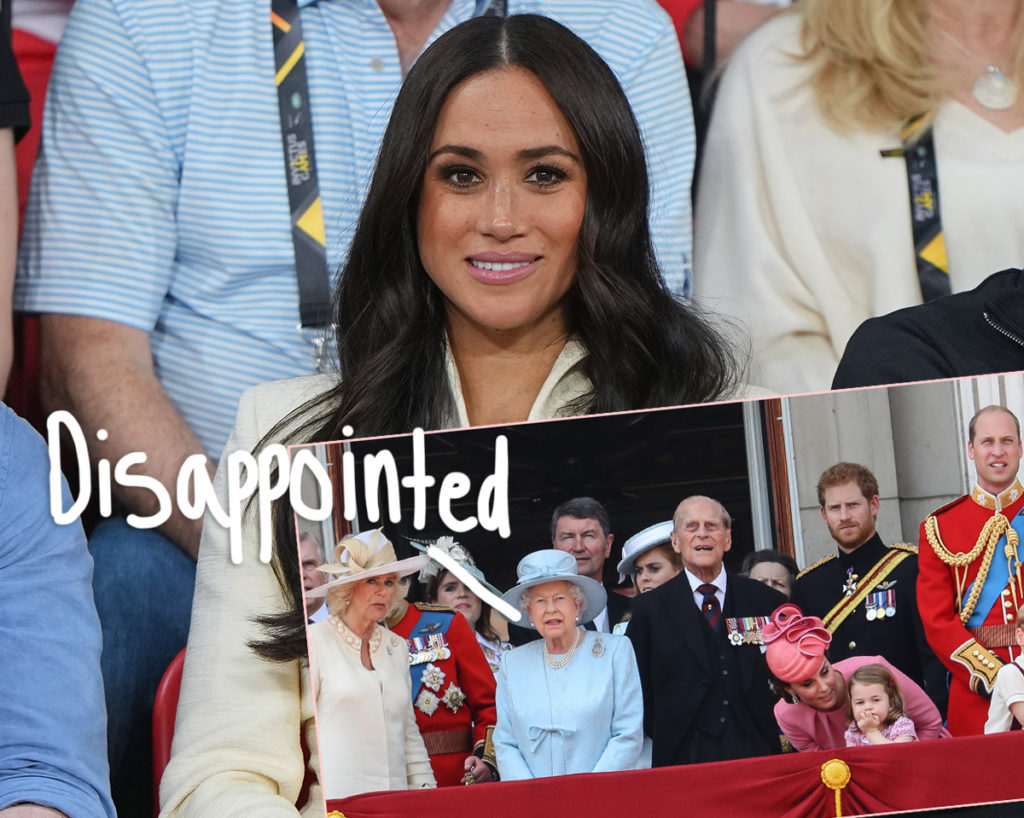