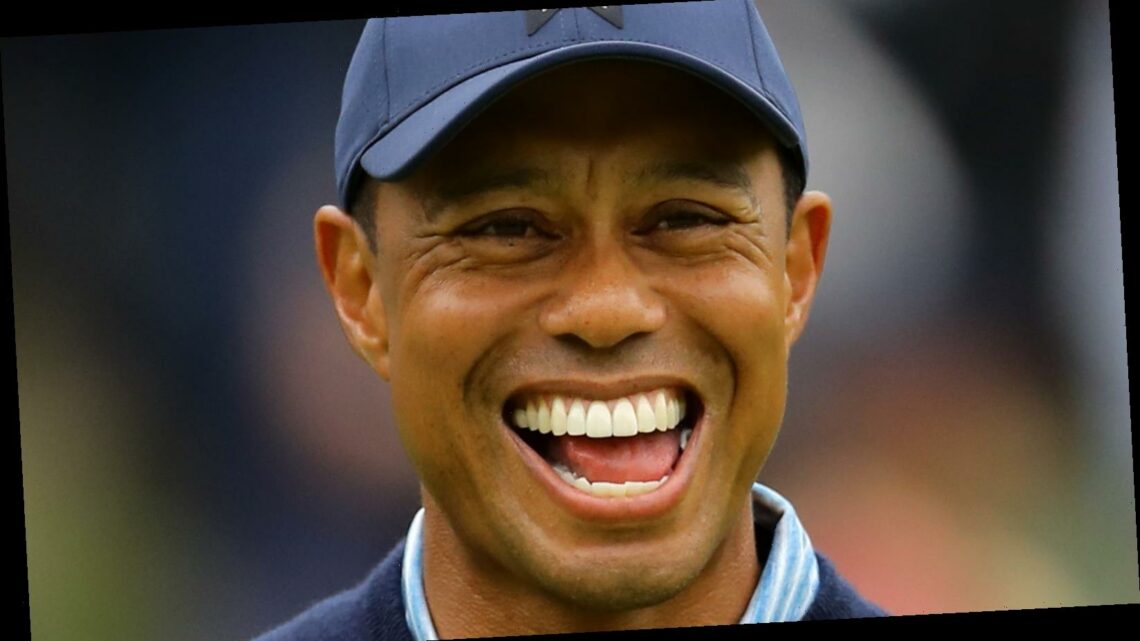 Tiger Woods Shares An Important Update On His Recovery

We have good news, Tiger fans and stans! Professional golfer Tiger Woods is finally home after not one, but two hospital stays following the traumatic car crash he was involved in during the early morning hours of Feb. 23, 2021.

As reported by Golf Digest, Woods issued a statement on Tuesday, March 16, 2021, in which he assured fans that he was well on the road to recovery. “Happy to report that I am back home and continuing my recovery. I am so grateful for the outpouring of support and encouragement that I have received over the past few weeks,” the statement read. “Thank you to the incredible surgeons, doctors, nurses and staff at Harbor-UCLA Medical Center and Cedars-Sinai Medical Center. You have all taken such great care of me and I cannot thank you enough,” he added. “I will be recovering at home and working on getting stronger every day,” the professional athlete vowed.

As you may recall, Tiger Woods sustained serious injuries including “comminuted open fractures to both the tibia and fibula bones in his right leg” following the serious car crash, per Golf Digest. Upon being found at the scene, the golf phenom was immediately transported to Harbor-UCLA Medical Center in critical condition, where in he underwent extensive surgeries to repair the damage. He was later transferred to Cedars-Sinai Medical Center for the duration of his care.

Woods’ revelation comes on the heels of professional golfer Rory McIlroy alluding that Woods was on the mend, per Fox News. “He’s doing better,” McIlroy dished to host Jimmy Fallon during a guest appearance on the The Tonight Show on March 10, 2021. “I think all the guys have reached out to him and hopefully, if things go well over the next week or so he might be able to get home and start to recover at home, which would be great for him, see his kids, see his family. He’s doing better and just I think all of us are wishing him a speedy recovery at this point,” McIlroy continued.