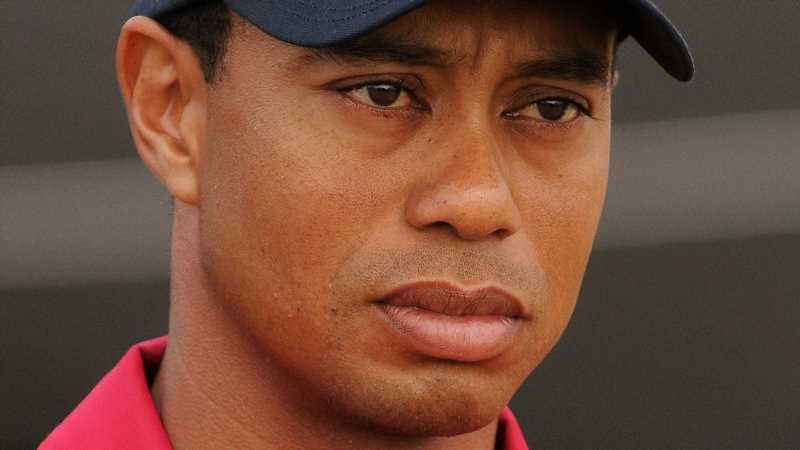 Tiger Woods Opens Up About ‘Painful’ Recovery After His Car Crash

Sports fans were shocked and concerned back on February 23 when Tiger Woods was involved in a scary car accident, one that left his car an absolute wreck and left the golfer with serious damage to his body. The star was apparently speeding while driving alone in Los Angeles when he crossed over into the opposite lane and ran into a tree.

Woods ended up in the hospital due to his (serious and “significant”) injuries, which included “open fractures to his tibia and fibula bones in his right leg,” according to Us Weekly. In a statement (via the outlet), the famous figure’s representatives explained that, as a result of what he’d been through, Woods had “undergone a long surgical procedure on his lower right leg and ankle.” Following the surgery and a brief transfer to another facility, he returned home to tackle what sounds like some serious rehab on his body.

Honestly, from the update that Woods’ offered on his recovery, it seems like what he’s been going through is pretty brutal!

Tiger Woods has never faced pain like this before

Following Tiger Woods’ serious car crash in February, the professional athlete has been dedicated to his recovery. “My physical therapy has been keeping me busy. I do my routines every day and am focused on my No. 1 goal right now: walking on my own,” he told Golf Digest in May, the athlete’s first interview after the accident.

Facing a recovery that is surely intense, Woods admitted that when it comes to the rehab he’s been doing, “this has been an entirely different animal” compared to anything he’s faced before. “I understand more of the rehab processes because of my past injuries, but this was more painful than anything I have ever experienced,” he added.

Beyond that, Woods was asked by the sports-related outlet “about his hopes of playing golf again” once he’s healed. Although Woods chose not to answer definitively one way or the other, he did note that his current top priority is “walking on my own” and that he’s “taking it one step at a time” right now.