Better days ahead. Tiger Woods feels optimistic about his road to recovery nearly two months after he was injured in a car accident.

“Tiger is in better spirits now than he was directly following the accident,” a source exclusively reveals in the new issue of Us Weekly. “He’s seen progress in his recovery, is back at home and is hopeful.” 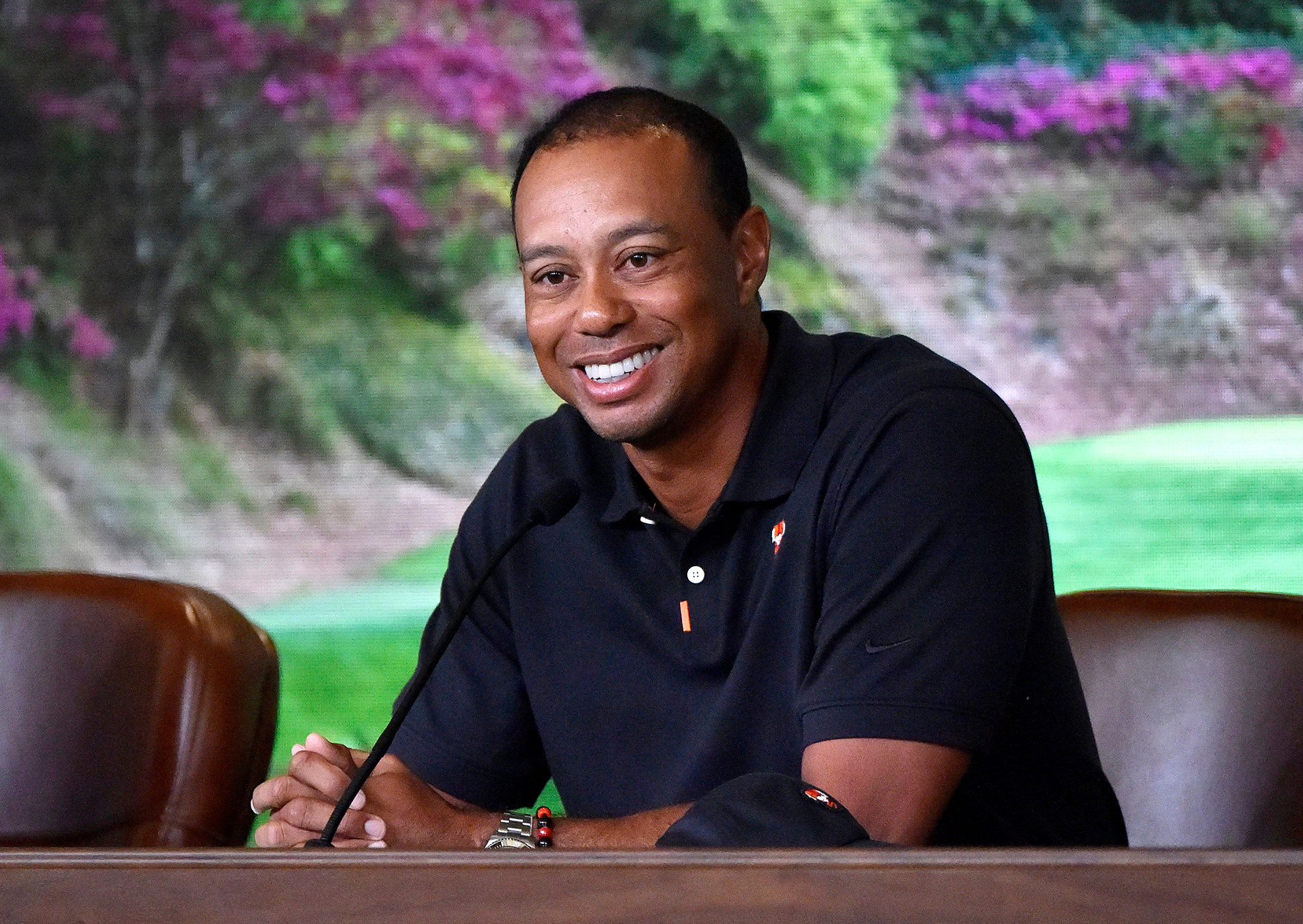 Woods, 45, was hospitalized in February following a single-car crash in California. His manager, Mark Steinberg, told Golf Digest at the time that the athlete was undergoing surgery for “multiple leg injuries.” Lomita Sheriff’s Captain James Powers confirmed in a press conference earlier this month that “the speed and inability to maintain the roadway” caused the wreck.

A statement shared via the professional golfer’s Twitter account in February explained that he had “a long surgical procedure on his lower right leg and ankle.”

“Comminuted open fractures affecting both the upper and lower portions of the tibia and fibula bones were stabilized by inserting a rod into the tibia,” Dr. Anish Mahajan said in a statement at the time. “Additional injuries to the bones of the foot and ankle were stabilized with a combination of screws and pins. Trauma to the muscle and soft-tissue of the leg required surgical release of the covering of the muscles to relieve pressure due to swelling.”

Woods was transferred to another hospital later that month and “received follow-up procedures on his injuries.”

Tiger Woods’ Ups and Downs Through the Years

The five-time Masters Tournament champion thanked fans for their support in February in his first tweet since the accident. “To every golfer and every fan, you are truly helping me get through this tough time,” he wrote.

Woods later expressed his gratitude to the hospital staff who took “such great care” of him. “Happy to report that I am back home and continuing my recovery,” he tweeted in March. “I am so grateful for the outpouring of support and encouragement that I have received over the past few weeks. … I will be recovering at home and working on getting stronger every day.”

A source told Us in March that the California native feels “lucky to be alive” after the accident. “He’s very grateful the rescuers got there when they did,” the insider said. “All of his friends and family members have been so supportive, he really couldn’t ask for more in that regard.”

Woods’ girlfriend, Erica Herman, has been a large part of his support system. “Erica dropped everything to be with Tiger the moment she heard what happened,” the source added. “She’s been by his bedside, holding his hand and telling him everything’s going to be OK. He’s a champ and he’s got this.”

For more on Woods’ recovery, watch the video above and pick up the new issue of Us Weekly, on newsstands now.