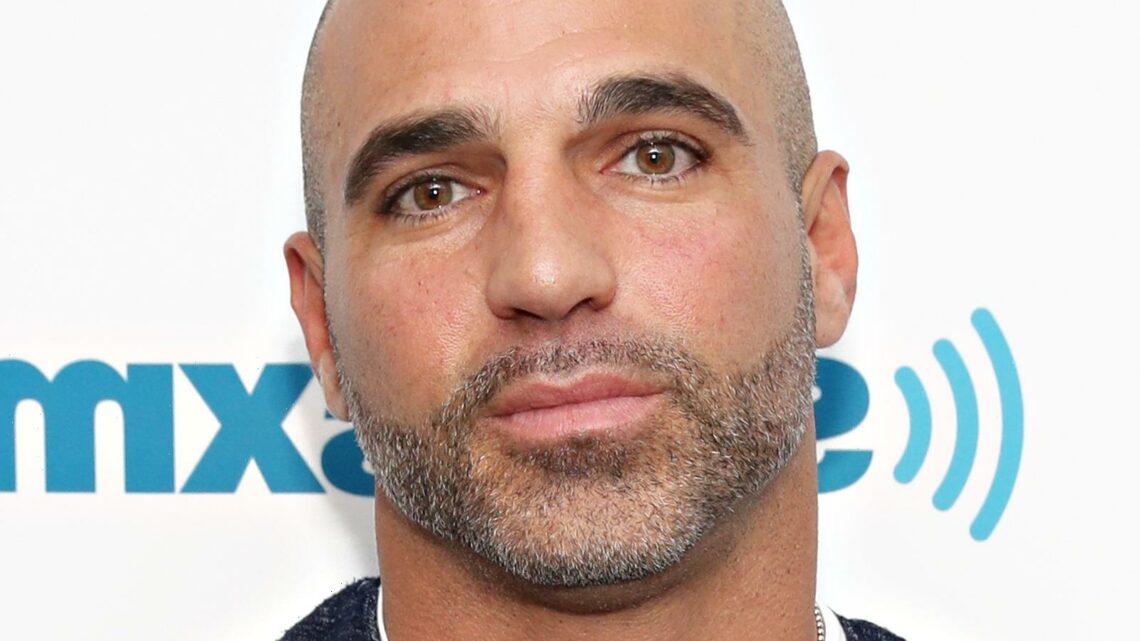 If you have been keeping up with “The Real Housewives of New Jersey,” you will know that Melissa and Joe Gorga’s marriage has hit something of a rough patch during the show’s eleventh season (via Page Six). Speaking exclusively to Us Weekly, the pair’s Bravo co-star, Dolores Catania, shared her thoughts on the Gorga’s rocky relationship and revealed what she believes Joe really fears about his marriage.

“They’re going through something where she’s growing and he’s afraid of losing the traditional marriage,” Dolores explained. “[He’s] not, once he realizes that even letting her grow isn’t going to change the love that they have for each other. … [But] he’s scared. Joe has it in his mind what life is supposed to be like,” she added.

Dolores also shared her belief that Joe is still learning to “embrace” Melissa’s newfound independence, and went on to discuss the April 28 episode of “RHONJ,” during which Joe referred to Dolores as a “broken woman” after she decided not to rush into an engagement or marriage with her current boyfriend, David Principe.

Melissa Gorga opened up about the problems in her marriage

Discussing Joe Gorga’s “broken woman” comment with Us Weekly, Dolores Catania continued, “I don’t think he did it on purpose. I don’t think he was talking to Melissa [Gorga] subliminally … but he was talking about his thoughts. Like, he was saying to me, ‘You don’t want that freedom. You want someone to be on top of you and you want a man to pull you back and you want this,'” Dolores explained.

She added, “He was just trying to say, ‘How could you want that?’ Because he can’t understand why somebody would want that. It’s still a sign of love. It doesn’t mean somebody loves you any less because they give you the freedom in a relationship.”

Speaking to Page Six in February 2021, Melissa admitted that she and husband Joe went through a rough “year-and-a-half,” adding that their problems seemed to intensify amid the coronavirus pandemic. “I feel like as I become more and more independent in certain ways, it really is a struggle for him. I hate that. It shouldn’t be a struggle and it really is,” she told the publication, adding, “And we really go through it and we’re very raw and real and honest with it. So you’re going to have to see how that all unfolds. But it’s very real for us.”

According to People, Joe and Melissa Gorga got married back in 2004 and currently share three children together, Antonia, Joey, and Gino.