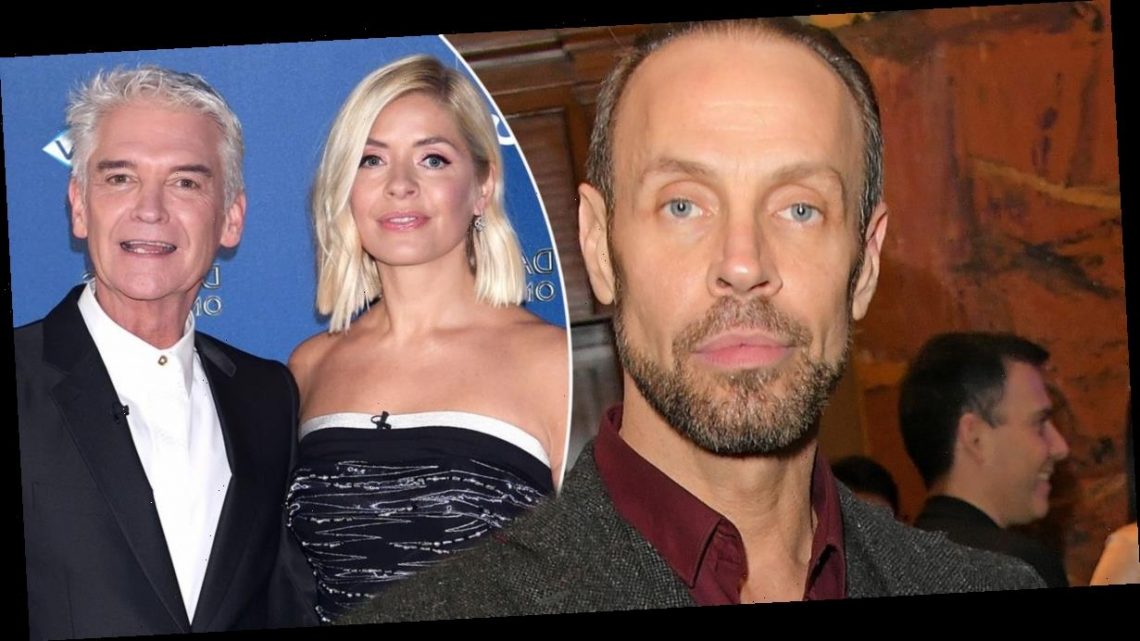 Holly Willoughby is furious following comments made by her former Dancing on Ice co-star Jason Gardiner, who recently branded her “fake”.

According to new! magazine, the presenter is “disappointed” by the slurs and believes “people are out to destroy her”.

Ex-judge Jason blasted Holly and her BFF Phillip Schofield for giving him the cold shoulder following his departure from the show. He said: “I thought they would get in touch but I’ve learned this industry is full of fake and disingenuous people.”

Now a source close to Holly has told new the TV presenter is upset by Jason’s cutting comments and feels he’s deliberately stirring the pot.

“Holly was hoping to start the year with positivity and zero drama, so it really disappointed her that Jason made those comments at the same time she returned to DOI. Talk about raining on her parade,” the insider said.

“People might not understand just how busy Holly is and how many contacts she has. The fact she hasn’t been in touch with Jason wouldn’t have been malicious and certainly not deliberate.”

Jason, 48, isn’t the first star to slam Holly and her co-host. Last year it was claimed that some presenters were unhappy with Phil’s attitude behind the scenes on This Morning, with Ruth Langsford reportedly making a complaint against him.

And Amanda Holden confirmed her long-running feud with Phil following reports he blocked her from standing in for Holly while she was hosting I’m A Celebrity: Get Me Out of Here in 2018.

But Holly, 38, thinks Jason is just following the crowd by bad-mouthing them both publicly, and says he needs to move on.

“She’s annoyed because she feels like Jason is jumping on a bandwagon – apparently it’s now fashionable to slag off her and Phil. It’s worrying and hurtful for her when she feels like everyone’s out to destroy her,” the source said.

“Holly has a job to do and she’s trying to be professional, so this feels upsetting and unnecessary. Jason should just move on.”

And according to the source, Phil, 57, is also angry at Jason’s comments. “Phil’s fuming too, but only because he too feels like everyone’s taking turns at sticking the boot in,” the insider said.

“Needless to say it’s created a bit of an atmosphere at ITV. He’s huffing and puffing behind the scenes, moaning he can’t trust anyone and that he won’t work with Jason again.”

READ THE FULL STORY IN NEW MAGAZINE, OUT NOW

Maltesers biscuits now exist and you can buy them in Asda