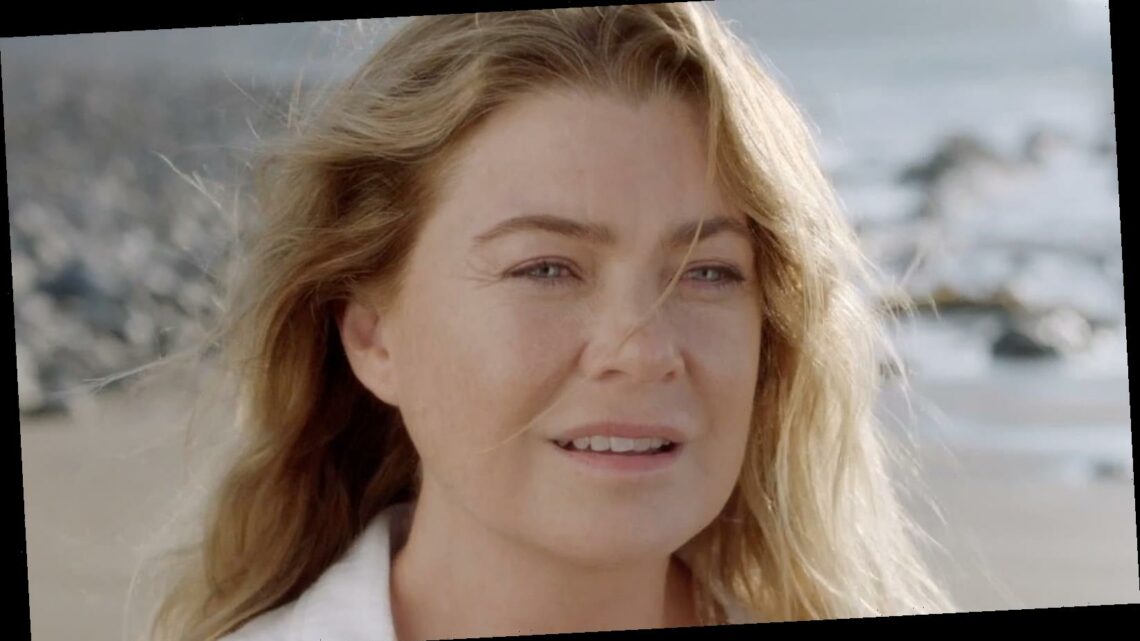 This Fan-Favorite Character Is Finally Returning To Grey’s Anatomy

It’s safe to say that season 17 of Grey’s Anatomy has been filled with lots of twists and turns. As Meredith Grey (played by Ellen Pompeo) teeters on the brink of death while battling COVID-19, viewers of the hit medical show have been treated to plenty of shocking character returns within her COVID-induced dream beach sequence, including her late husband Derek Shepherd (Patrick Dempsey) and her old friend, George O’Malley (T.R. Knight), per Hollywood Reporter.

But just when we thought the shocking twists were over, it turns out that there’s another beloved character returning to our screens — and it’s the one that all Grey’s fans have been waiting for!

That’s right: Nearly a decade after her exit in 2012, Grey’s Anatomy alum Chyler Leigh is set to reprise her role as Lexie Grey on the upcoming April 1 episode of the ABC medical drama, titled “Breathe,” as reported by Deadline. The surprise appearance was teased in a new promo for the episode, which featured a brief clip of Meredith on the same beach where she reunited with Derek and George. This time, she accepts a towel from a mysterious beach-goer and turns to thank them — only to find herself face-to-face with none other than her late half-sister, Lexie!

As many longtime Grey’s viewers may remember, Lexie Grey was first introduced as an intern and Meredith’s half-sister in season 3, whereupon she quickly became a fan-favorite character (via Entertainment Weekly). Unfortunately, though, Lexie later joined the ranks of the many Grey’s characters who were killed off, as she tragically died in a plane crash at the end of season 8.

As for why Chyler Leigh decided to exit Grey’s Anatomy back in 2012, the actress — who later starred in shows such as Supergirl (per IMDb) — then cited personal reasons for leaving the long-running medical drama. “I am very lucky to have worked with this amazing cast and crew for five seasons,” she told E! News in 2012. “My experience on Grey’s Anatomy is something that I will treasure for the rest of my life.”

Nine years later, though, it seems as if Leigh is ready to reprise her role as Lexie Grey, much to the excitement of fans who have long been hoping for the beloved character to return (via Metro).

However next week’s episode plays out, there’s no doubt that the reunion between Lexie and Meredith will be a major tearjerker!

Superstore's Ben Feldman, EPs on Amy and Jonah's Love Story: What Needed to Happen to Stick the Finale Landing?

When is Pesach Sheni 2021 and how is the Passover holiday celebrated? – The Sun
World News