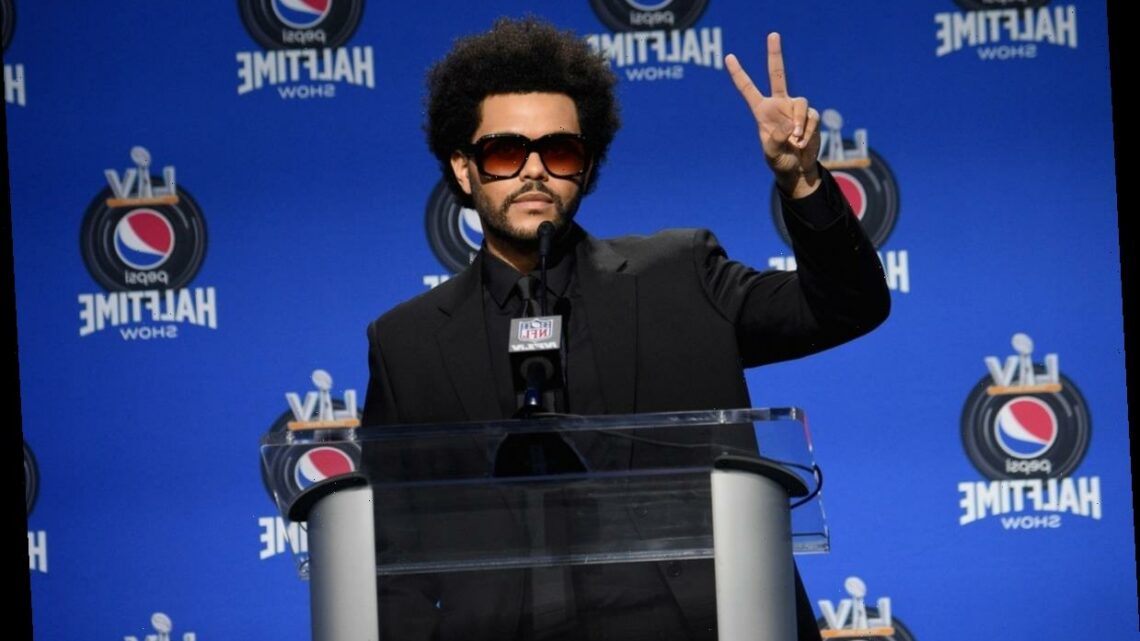 These Songs About Winning Are Perfect For Your Super Bowl Playlist

Any successful Super Bowl party requires a few key elements. Tasty snacks is one of them, but equally as important? An upbeat playlist to get the good vibes flowing before the game. Regardless of what team you’re rooting for this year, music is bound to unite friends from all sides, and will keep the festivities going long after the game has wrapped. When curating your Super Bowl playlist, these songs about winning should be top of the list.

When it comes to anthems about winning, there’s a few songs that can’t be missed. Queen’s "We Are The Champions" has become a quintessential game day song through the years, as has Drake’s 2013 track "Started From The Bottom." You may also want to take inspo from 2020 Super Bowl Halftime Show performer Jennifer Lopez, whose song "Let’s Get Loud" has become a tried and true party starter. Sure, many Super Bowl parties may be virtual this year, but that doesn’t make the tunes any less important.

The Halftime Show will give you a healthy dose of high-energy music, but you’re going to want to have your pre and post game music sitch figured out. In between munching on buffalo dip and cheesy nachos, queue up these anthems that will have you feeling like a true champion.

The title speaks for itself here, and Fall Out Boy’s "Champion" can be heard over the loudspeaker at pretty much any pro sports game you attend.

A game day classic, "We Will Rock You" will have your friends stomping their feet and causing raucous.

DJ Khaled’s 2012 track is all about how his life is one big victory lap.

The music video for Eminem’s "Lose Yourself" was centered around a rap battle, but it’s applicable to just about anyone who prevails with the odds stacked against them.

With a helping hand from Rihanna and Kanye West, Jay-Z created the ultimate anthem about taking over a city.

If you’re making bets on game day, you’ll want to give this song a listen.

Underwood’s inspiring anthem will leave you ready to be the last one standing at any cost.

Lopez encourages fans to live life "all the way" on "Let’s Get Loud," and the song has become a popular sports anthem. She even performed it live at the 1999 world cup.

Drizzy’s 2013 track is all about hustling hard, even if you’re starting from scratch.

Whether you’re an all-star athlete, or happily watching from home, "We Are The Champions" will have you ready to take a victory bow.

Berner and Young Dolph’s collab is all about making big, big, moves.

On Jay Rock’s "WIN," losing simply isn’t an option as he tells his competition to "get out the way."

This 2019 Stray Kids song smells of sweet victory from start to finish.

Who says you have to settle for second best? Turner penned the ultimate anthem about refusing to settle with "The Best."

Thhis track will have you feeling invincible with each inspo-filled verse.

Another title that speaks for itself. The song is all about taking broken dreams and rebuilding them into success, and it’s a must-listen for anyone in need of a little encouragement.

Not only with Smash Mouth’s biggest hit get stuck in your head for days, but it will have you feeling like a total rockstar.

This song is all about not giving up when the going gets tough.

If you need a confidence booster, look no further. Jack Black sings about being the best in the world on Tenacious D’s comical (but inspiring) 2012 track.

If your incentive for winning is making your parents proud, P!ATD’s 2018 track will hit the right note.