Home » Celebrities » These Celebs Get a Shout Out In The ‘High School Musical: The Musical: The Series’ Season 2 Premiere

During the episode, you may have noticed that there were a few celebrities who got shout outs throughout the premiere, and some who’s photo they showed, but didn’t actually say their name.

WARNING: This post contains spoilers from the season two premiere episode of HSMTMTS, “New Year’s Eve.” DO NOT CONTINUE if you don’t want any spoilers or haven’t seen the episode!! 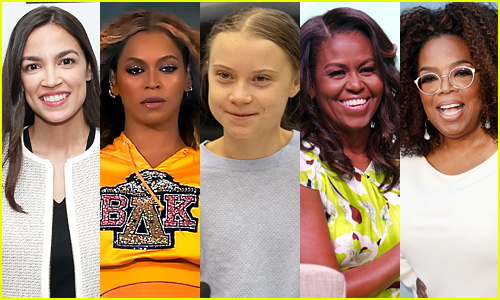 These amazing women are featured with just their photographs towards the beginning of the episode when Kourtney (Dara Renee) is talking about being inspired by Nini (Olivia Rodrigo) and creates a vision board for herself. If you look closely, you can see all of them on her board! 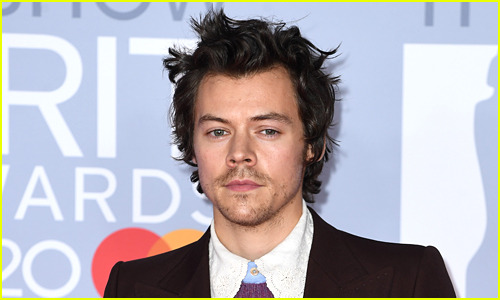 Ricky (Joshua Bassett) performs the song he wrote for Nini for Christmas, “The Perfect Gift,” which Joshua wrote himself. When he’s done, Nini praises him, saying, “Ricky, that was incredible. Harry Styles could never!”

It’s also pretty timely and coincidental, as earlier this week, Joshua casually came out when talking about Harry. 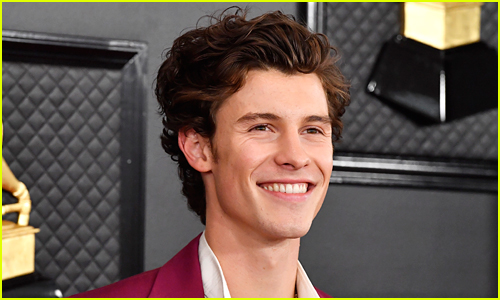 Ricky is super excited that they could be doing High School Musical 2 for the Spring musical, so he works hard for his audition and preps “Bet On It,” which is originally sang by Zac Efron in the movie, and he performs it for Big Red (Larry Saperstein). After he’s done, Big Red says, “Dude, you’re totally gonna get the part! You look like Shawn Mendes and sing like Shawn Mendes.” 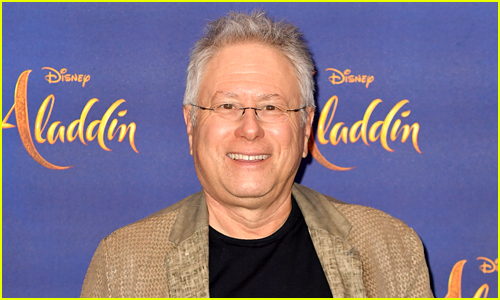 Disney legend/composer Alan Menken is of course mentioned quite a few times throughout the course of the episode, first by Zack (guest star Derek Hough) when he tells Miss Jenn (Kate Reinders) and Carlos (Frankie A Rodriguez) about his new job at North High and how they’re doing The Little Mermaid and submitting themselves for the “The Alan Menken Awards for Musical Theater.”