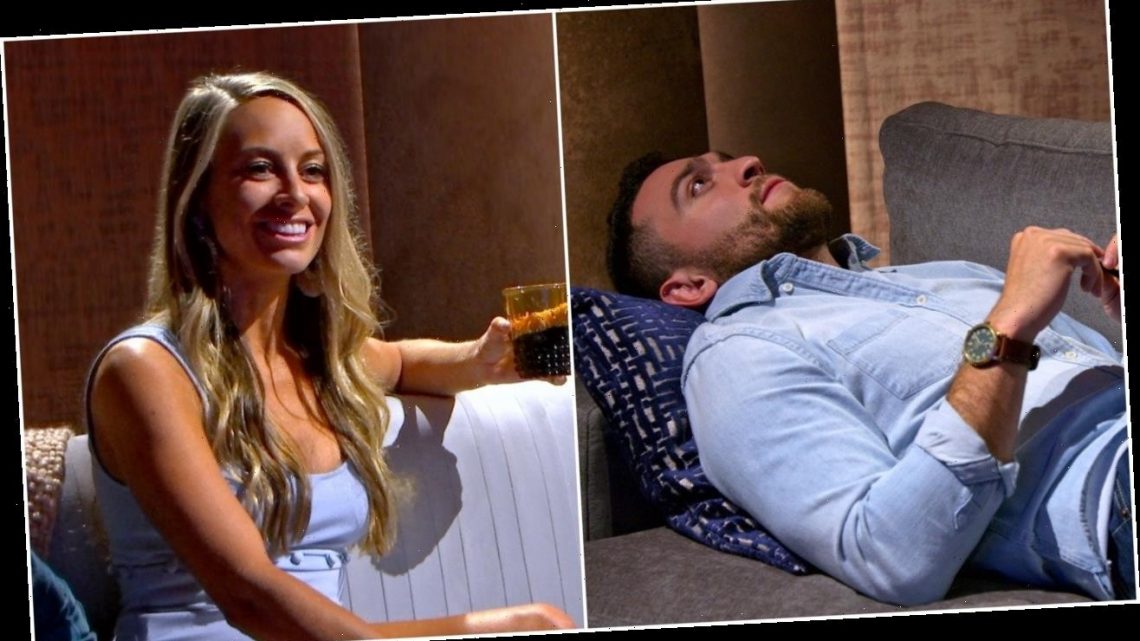 You remember Love Is Blind, right? The delightfully bonkers reality show that premiered back in February about singles who dated in pods and became engaged without ever seeing each other? Yeah, it was an internet sensation and turned its cast members, including Mark Cuevas and Jessica Batten, into Insta-celebrities.

Obviously, you remember Mark and Jessica’s stormy relationship. He was all in. She was all out, mostly because of their age difference. Along the way her dog drank wine out of a human glass and went viral. It was a time to be alive.

Well, now there is new drama involving Mark, Jessica, and Lauren “LC” Chamblin, who appeared at the beginning of Love Is Blind but didn’t make it past the pods. It turns out Mark and LC started dating in early May 2020, but their relationship ended after someone posted on Reddit that their coworker was dating Mark. So if you’re keeping up, that means Mark was allegedly dating LC and this unknown person at the same time. 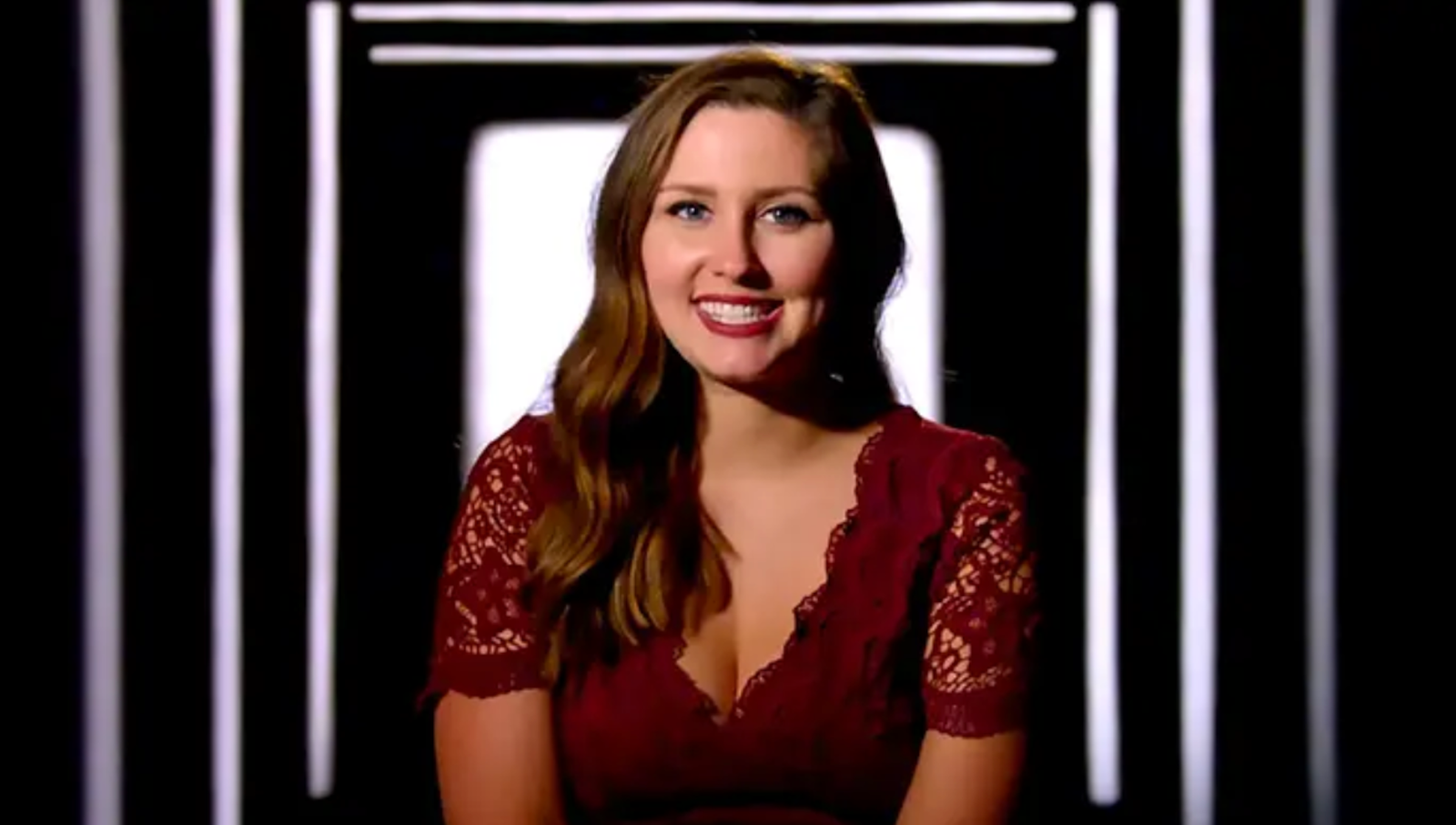 LC from Love Is Blind

According to People, LC saw this Reddit post and responded, “This is awkward because I live in Atlanta and I’ve been dating Mark since the beginning of May…??. Oh and btw, this is LC from Love is Blind. Feel free to DM me on Instagram if you would like more information!” See that comment for yourself, below:

“I definitely just broke it off with Mark so I really do appreciate you posting this and saving me the energy on dating another liar,” LC added in her Reddit comment. She then gave this statement to People: “Mark and I were casually dating, but talked about remaining exclusive, especially because of COVID-19, but that’s over now. The main thing I learned from the show and past relationships is that I deserve to be treated like a priority, and not an option.”

Mark responded to LC’s statement with his own statement, also sent to People: “I enjoyed spending time with LC for a few weeks, but at no point were we in an exclusive relationship, as LC confirmed herself. I wish her the absolute best.”

But here’s where the plot thickens. In the photo below, you’ll see an E! News Instagram post recapping the aforementioned drama. Underneath that, a new person left a comment unleashing a second cheating allegation: that Mark was sleeping with multiple women during the filming of Love Is Blind, a.k.a. the time he was supposed to be with Jessica.

https://www.instagram.com/p/CBy3pXalMmA” data-instgrm-version=”8″>Well, Jessica saw this comment and responded with, “Wow. News to me, I only knew about one.” So does that mean she knew Mark was with another woman during their time together but not multiple women?! My head is spinning.

Mark’s rep denies this allegation, though. “While Mark was on the show, he was fully committed to the LIB process and to Jessica,” they told People.

So to recap: a lot of allegations thrown Mark’s way. The first seems to be a case of he said, she said; the second has been categorically denied. But what do y’all think? The only thing that’s certain: We need a second Love Is Blind reunion special just to expand on this new drama.