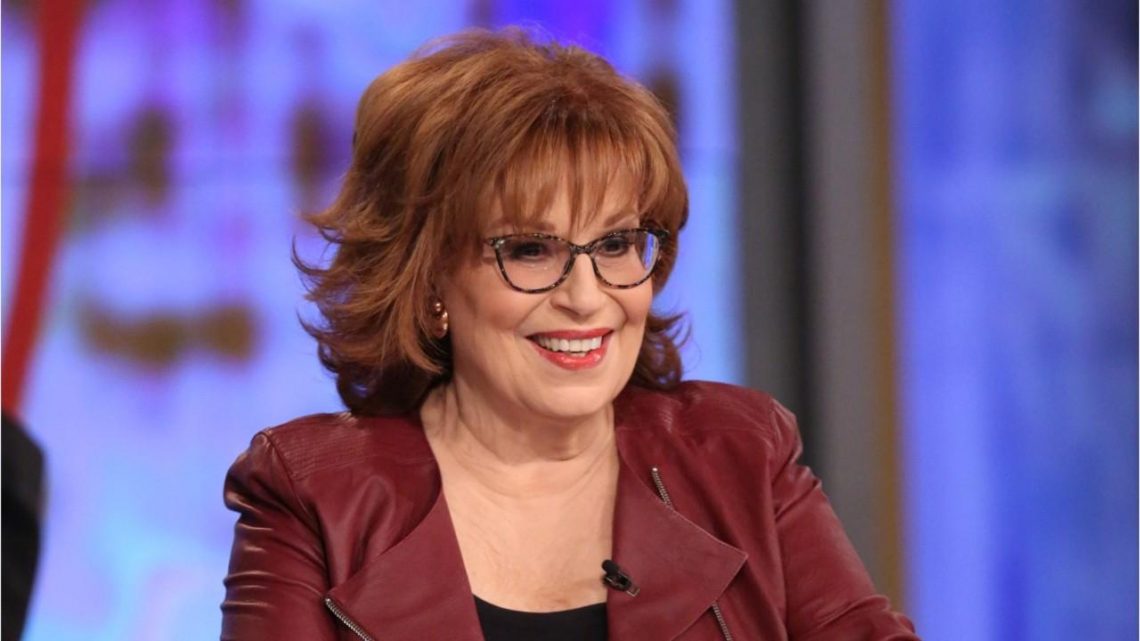 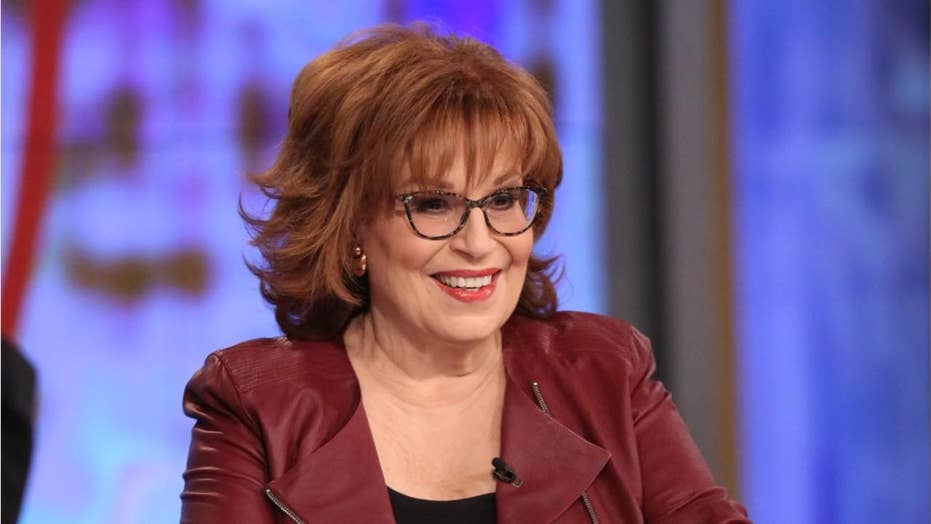 A long forgotten video clip from ABC’s ‘The View’ resurfaced on Wednesday that showed co-host Joy Behar trying to explain a Halloween costume from when she was younger.

ABC News’ “The View” co-host Joy Behar remained stone silent Thursday regarding old footage of her donned in blackface that was unearthed this week as similar images have caused outrage and derailed careers.

Behar did not address the situation during the first episode of “The View” to air after her controversial decades-old image caused an uproar on social media.

ABC News did not immediately respond to a request for comment.

Footage of Behar dressing up as a “beautiful African woman” was resurfaced by TheWrap media editor Jon Levine on Wednesday amid a series of blackface scandals making national headlines. The image of a 29-year-old Behar wearing makeup intended to darken her skim was aired on “The View” back in 2016 when the panel discussed the resurgence of naturally curly hair.

The co-hosts appeared surprised by her drastically different look. Raven-Symoné, a former co-host, asked a the time, "Joy, are you black?"

"Joy… are you my auntie, Joy?" Raven-Symoné joked.

Behar then explained that the picture was taken at a Halloween party where she dressed up as a "beautiful African woman" and stressed that it was her actual hair.

"Did you have tanning lotion on, Joy?" Raven-Symoné asked.

Behar responded by saying she wore makeup "that was a little bit darker than my skin."

“I can’t really get too bothered at this blackface-lite costume because it was 1971 and people didn’t even know what microaggressions were. I’m more flabbergasted by her willingness to pull this photo out and proudly show the world as if it’s totally cool in the year 2016,” Jezebel’s Kara Brown wrote after the 2016 segment.

While the 2016 segment didn’t spark much outrage, NBC famously cut ties with Megyn Kelly last year for pondering aloud whether dressing in blackface for Halloween could be acceptable. Media watchdogs quickly hit Twitter to compare Behar’s situation to what ended Kelly’s time at the Peacock Network.

Last week, Virginia’s Democratic Governor Ralph Northam offered an apology after a photograph emerged on his medical school yearbook page that featured a man in blackface and another in a KKK robe. He reversed course the next day, claiming he wasn’t in that photo but did admit to wearing blackface when dressing up as Michael Jackson for a costume contest. Countless prominent politicians on both sides of the aisle have called for him to step down as a result.

Democratic Virginia Attorney General Mark Herring, who had previously called on Northam to resign, released a statement Wednesday that he also wore blackface in college.

Late-night hosts Jimmy Kimmel and Jimmy Fallon, who have both also worn blackface on comedy skits without backlash, have skirted the Virginia Democrats' blackface scandals in their late-night monologues.

Back in 2013, actress Julianne Hough was slammed for dressing up as a black character from the Netflix series "Orange is the New Black. Soccr star Andres Iniesta even appologized last month when he was criticized for posing with two people dressed in blackface.

Fox News’ Joseph A. Wulfsohn contributed to this report.

Maren Morris Discusses ‘Bringing ‘GIRL’ To Life’ With Director Dave Meyers: We Made It ‘Accessible’