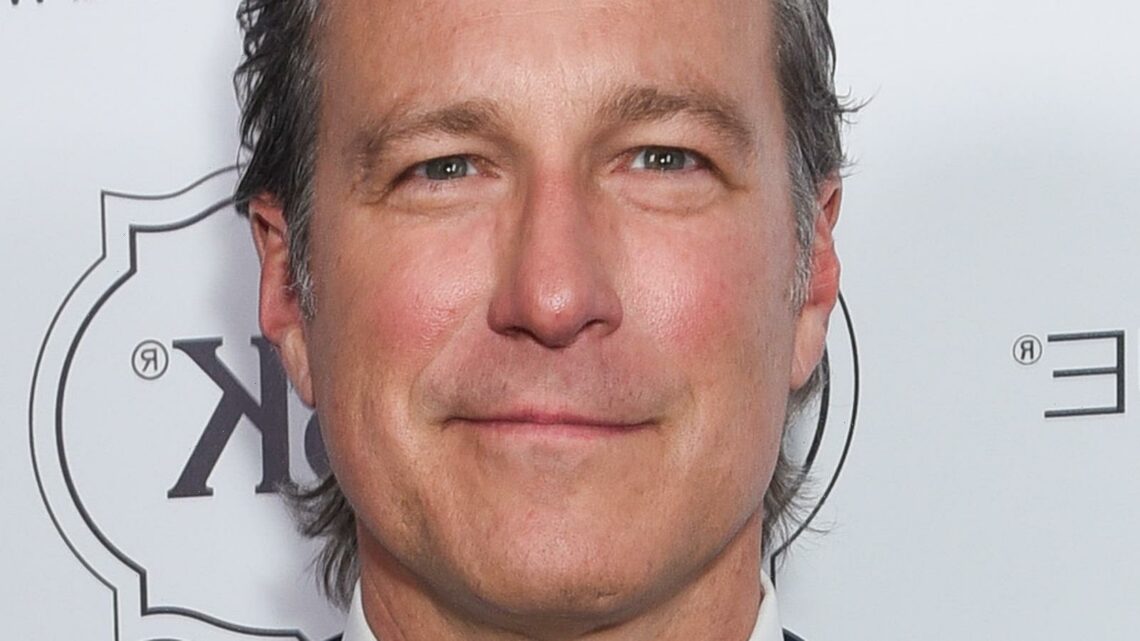 The Truth About John Corbett And Bo Derek’s Relationship

Whether you were on Team Big or Team Aidan, “Sex and the City” star John Corbett made an impression. The star will reprise his role as Aidan Shaw for the “SATC” reboot, and told Page Six, “I like all those people, they’ve been very nice to me.” Not only is the 60-year-old actor and musician starring in “And Just Like That”, but he is also fresh off another TV series called “Rebel.” And while ABC may have canceled the show after its first season, Deadline reports that IMDb TV may pick it up for a second season. Corbett’s personal life has also been through some serious changes in the last few months.

The “My Big Fat Greek Wedding” actor put his Los Angeles condo up for sale in July, according to the Observer. Corbett bought the 1,607-square-foot apartment in 2000 but has been living with Bo Derek in Santa Ynez. In September 2020, Derek exclusively spoke to WUSA9 about sharing her home with Corbett. “It was a big gesture for John to move up here because he’s definitely a night time guy and a city guy,” Derek revealed. “When he first came up to visit me, I remember him saying at about 4 o’clock, ‘What do you people do all day?’ and at night, 8 o’clock, ‘Don’t you go out and have fun? It’s so early!'” However, things have changed and she continued, “Now it takes a lot to get him to leave.”

Well, it seems as if the move is permanent. 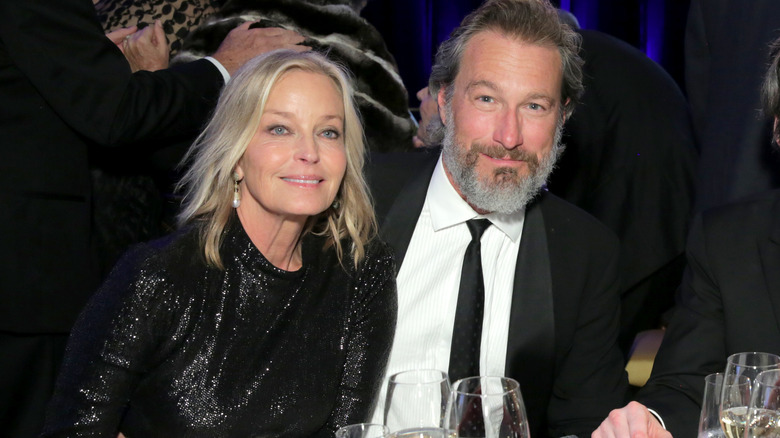 John Corbett appeared on “The Talk” on August 3 and delivered some stunning news to Jerry O’Connell. “Jerry I can’t believe that I forgot to tell you that around Christmastime we got married,” he gushed (via People). “Bo and I got married!” Looks like he really doesn’t need that condo anymore!

Corbett explained that both he and Bo Derek are “pretty private people” and that’s why they didn’t make an announcement. He continued, “All our friends and family knew but this is the first time either one of us has said anything publicly about it because really we haven’t had an opportunity. So, you’re my buddy and now I guess I’m telling all of America, or the world.” The “Sex and the City” star had finally tied the knot with Derek after they first started dating in 2002. Of course, this begs the question as to why they decided to make it official after all this time.

“After 20 years we decided to get married, we didn’t want 2020 to be that thing that everybody looks back at and hated,” the “Good to Go” singer explained. “We thought, ‘Well, let’s get one nice thing out of it.” Derek and Corbett were determined to put a positive spin on 2020, and they took their chance at their happily ever after.

Bo Derek and John Corbett have been together for 20 years 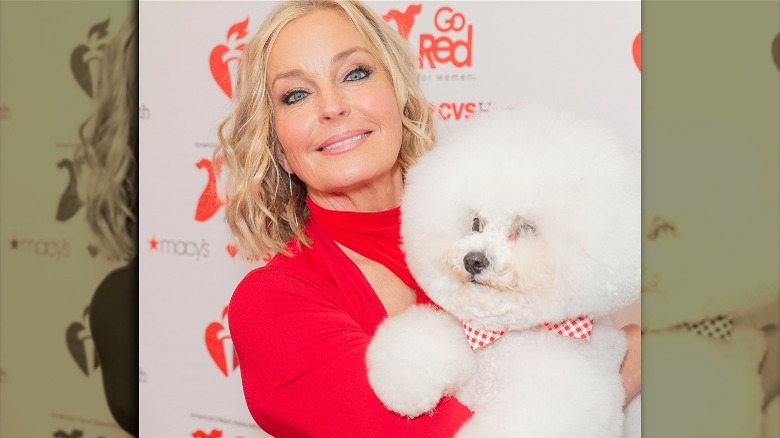 Bo Derek and John Corbett’s wedding comes as a surprise, especially since the couple has always been vocal about being happy with their relationship as it was. In August 2020 (four months before she wed the “Sex and the City star), the “19” actor told Fox News, “I think when you’re beginning a young family and you’re going to have children and set up this new family tree branch, it’s obviously a wonderful commitment and it’s meaningful.” Bo revealed why they didn’t take the next step, adding, “But for us in our lives, it hasn’t been yet.”

Similarly, Corbett also told Huffington Post in 2016, “We talk about [marriage] sometimes, but we don’t have children and we’re not young, so there isn’t that pressure or need to get married.” He also offered some advice: “Don’t get married. I have a lot of friends that get divorces. It becomes this whole thing. … I think the secret is just enjoy being together.” Shortly before their marriage in 2020, Derek told WUSA9 that she was “really, deeply in love” with Corbett, confirming that she still had the feels for her man.

It seems as if Corbett and Derek may have it all figured out and are well on their way to a lifetime of happiness. Here’s to another 20 years of bliss!