Home » Celebrities » The Truth About David Bowie And Iman’s Marriage 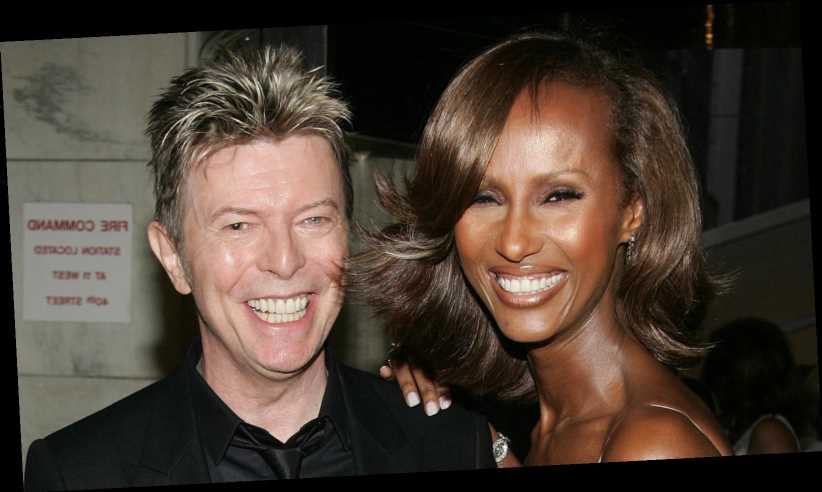 The Truth About David Bowie And Iman’s Marriage

Out of all the power couples, the union between a music legend and model should be the most awe-inspiring of them all. And, at least for David Bowie and Iman, it was.

Back at the height of both of their careers in 1990, British rocker David Bowie, considered to be one of the most influential musicians of all time, met Iman, a Somali supermodel and icon, on a blind date — and as they say, the rest is history. Just two years later, the pair were married (via Brides).

However, in January 2016, their 23-year marriage was tragically cut short when Bowie died from a private battle with cancer at only 69 years old (via The Daily Mail).

On January 8, Iman posted a series of heart-wrenching birthday messages to her late husband, who would have been 74 years old (per The Daily Mail). The first of these posts read, “If I had a flower for every time I thought of you… I could walk through my garden forever.” The later posts featured an image of Bowie kissing her forehead and another quote that read, “Half of my heart lives in Heaven” (via Instagram).

More than anything, these messages on social media illuminate a love that even death can’t extinguish.

Iman and David Bowie fell in love on their first date

David Bowie spoke of his immediate attraction to Iman upon meeting in her 1990 in an exclusive interview with Hello Magazine in 2000. “My attraction to her was immediate and all-encompassing,” Bowie told Hello. “I couldn’t sleep for the excitement of our first date.”

For 23 years, the couple maintained a private and incredibly loving relationship, along with their daughter Lexi, now 20 years old, in New York City.

Though Bowie died five years ago, Iman is insistent that she will never remarry or love anyone the way she loved her late husband. In fact, when speaking with Harper’s Bazaar recently, Iman admitted that her daughter had asked if she would ever remarry — and Iman emphatically declared that she would never marry another soul.

“You know, this was my true love,” Iman told Harper’s Bazaar. “My daughter once asked me if I would ever marry again and I said, ‘never.’ It was a beautiful, ordinary life and that was what was great about it. We could live in New York, pick up our daughter from school, walk everywhere… You know, I wish we had had more years.”