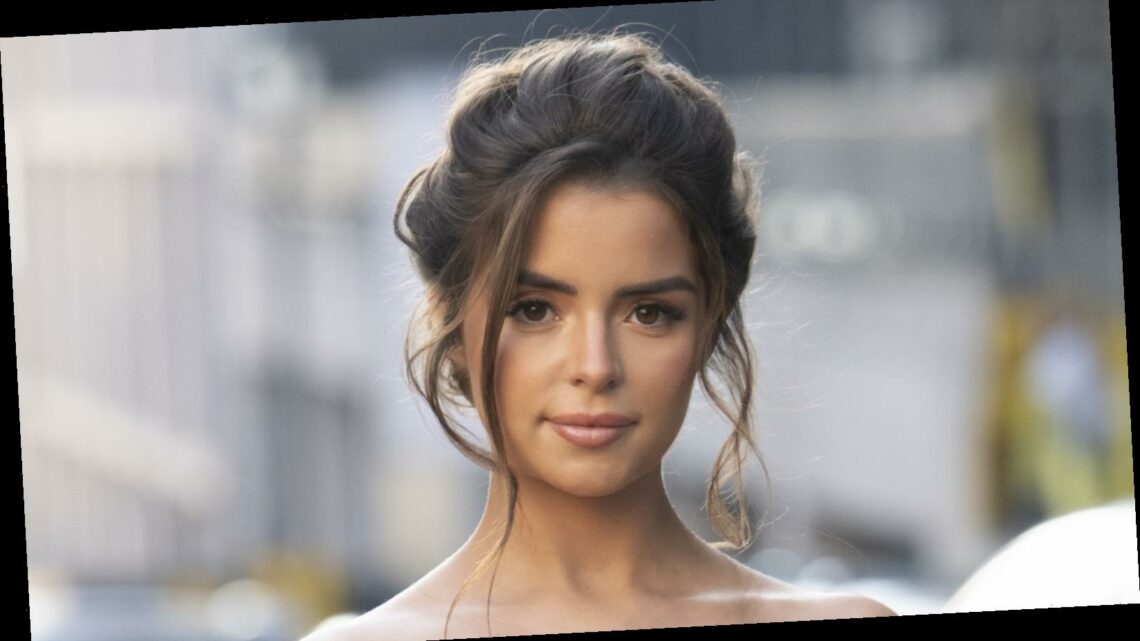 British model Demi Rose Mawby might have a glittering career and some major social media clout, but she’s also lived through some really tough times and survived serious loss. Case in point: Mawby lost both of her parents in a span of seven months. When she was in her early 20s, her father, Barrie Mawby, passed away from cancer in October 2018, according to Metro U.K. Her mother died in June 2019.

Mawby’s mother, Christine, had been ill for several years and the model was her caretaker. In March 2020, Mawby told the PrettyLittleThing podcast that when she was 17, her mother had a heart attack which caused a stroke and left her disabled. Mawby recalled, “I was caring for her for so many years, about seven years.”

Her mother’s health concerns grew more complex and Mawby suddenly lost both parents in a short span of time. “Then my dad passed away with cancer and then my mum then sadly passed away seven months after him with a stomach infection, and it just made me grow up really fast and be really really strong about things,” Mawby said on the podcast.

In the time since, Mawby has opened up about her grief with her followers on social media. Here’s what she’s had to say.

After the tragic death of both parents, Demi Rose Mawby now uses her influence to talk about grief. When speaking on PrettyLittleThing podcast, Mawby said, “I think if I can inspire people by talking about grief, then you know if they can relate to me and they can understand it a little bit and I can help them then that’s important to me.” Because she’s been through so much, Mawby feels like she “can talk on it.” The British model shared, “I feel like nothing can really affect me now, nothing can really make me feel a certain way — I’ve gone through it all.”

In an interview with the Evening Standard published in September 2020, Mawby expanded on the pain of grieving and how she wants to help others. “I felt angry, sad, bitter and lonely but I am just so lucky that I had a good support system to carry me,” she said. “Being able to talk about grief is so important and not bottle it up. That’s why my message is so important to encourage people to talk.”

Speaking of her 14.5 million Instagram followers, Mawby said, “I honestly can’t believe it which is why I feel now is the right time to use this vast platform I have to good use; to spread the message of positivity and mental health wellbeing.” That’s a really uplifting message to share in the midst of such grief.