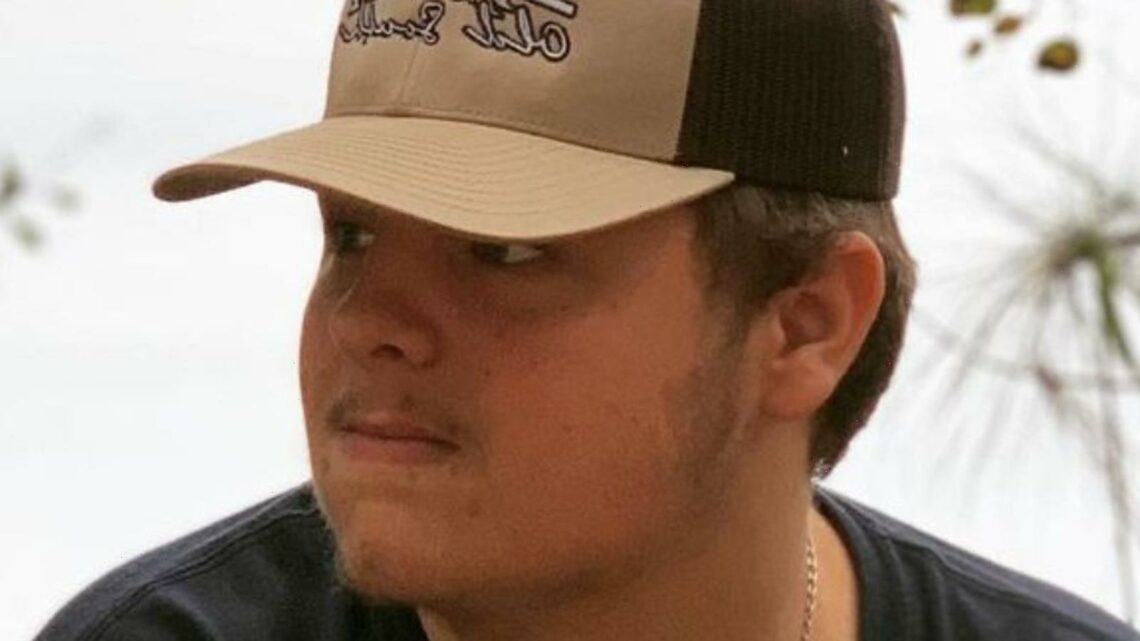 The Tragic Death Of TikTok Star Timbo The Redneck

TikTok users who become popular share their personalities with fans through their videos, and followers feel like they get to know them on a personal level. Sadly, several popular TikTokers died over the summer of 2021, and these losses hit fans hard, as they were given insight into these social media stars’ lives through the platform.

For example, Caitlyn Loane, an Australian TikTok star who was a farmer in Tasmania, shared videos from the family’s farm. The 19-year-old amassed over 51,000 followers on the platform as she posted videos of her working with cattle on the ranch, per the Daily Mail. In July, Loane’s family confirmed that she died by suicide. Her father, Phillp Loane, told Mercury (via Daily Mail), “She was a lovely, crazy young woman who was an invaluable member of our family.”

Another 19-year-old TikTok star died in early July. Matima Miller — who was known as Swavy — was shot and killed, per CBS Philly. Miller had over 3 million followers on the app. “He was a star. He is a star. We always knew he was a star. He was bigger than life,” his brother, Rahkim Clark, told the CBS affiliate. Now, less than a month after Loane and Miller’s tragic deaths, it was announced that another teenage TikTok star, Timbo the Redneck, has died. Here’s what we know about his passing.

Timbo the Redneck died in an accident with his truck 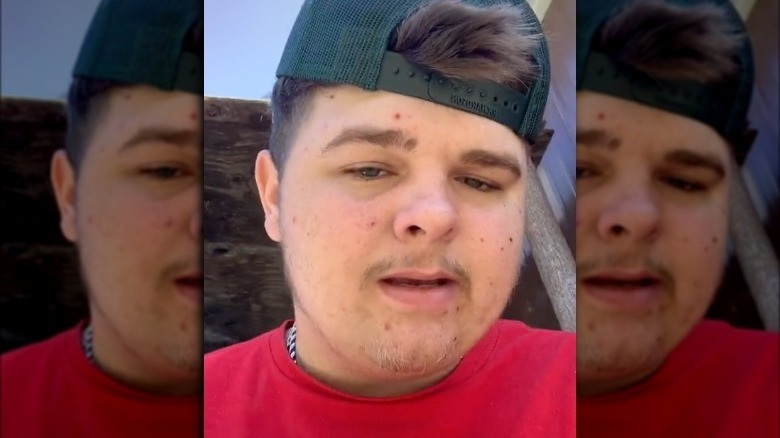 Timbo the Redneck, whose real name was Timothy Isaiah Hall, was 18 years old at the time of his death, per the New York Post. He had gained over 200,000 followers on the social media app by sharing videos of his country lifestyle that often featured his pick-up truck “Big Booty Judy,” which was his prized possession.

On August 1, Timbo’s mother, Tessie Hires, posted a video on his TikTok and Instagram accounts to inform fans he died in an automobile accident. “He won’t be making anymore videos, no more videos at all,” she said. “My son was in a bad accident yesterday and didn’t make it.” Hires let Timbo’s followers know how much they meant to him. “I wanna thank everybody for all the fans that he had … He loved TikTok,” his mother said through tears. Tony, Timbo’s brother-in-law who often appeared in his clips, posted a video on YouTube that gave details about the accident involving the star’s prized pick-up truck. “He was doing doughnuts in the front yard in JD’s house [when] his truck just flipped over and he flew out the driver’s side window and the truck landed on top of him,” Tony said.

The teenage TikToker had just graduated high school months before his death. “[T]onight I’ll be graduating high school … so thank u baby Jesus that’s over with,” he wrote in the caption of an Instagram on May 20.

The Truth About John Corbett And Bo Derek’s Relationship