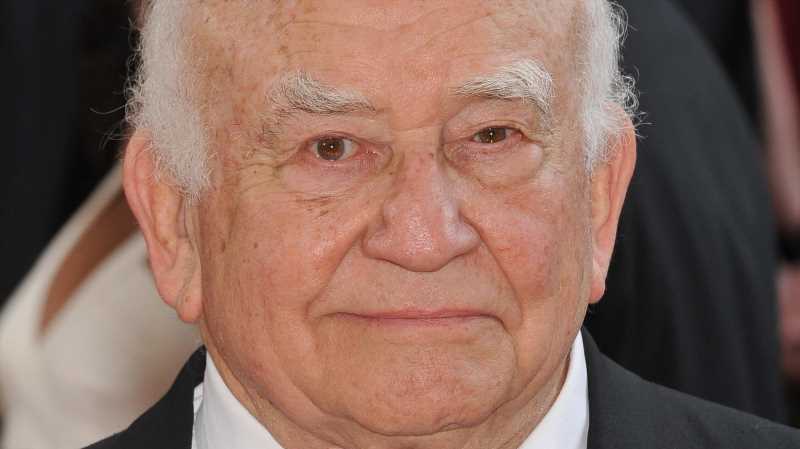 The Tragic Death Of Ed Asner

Popular actor and entertainment industry icon Ed Asner has died at 91 years old on August 29, according to a post on his official Twitter account. Asner leaves behind a son, Charles, who he shared with Carol Jean Vogelman, per Biography, as well as Matthew, Liza, and Kate, who he had with his ex-wife Nancy Sykes. Asner and Sykes were married from 1959 to 1988. In 1998, he married Cindy Gilmore, however, they divorced in 2015. He had not remarried at the time of his death.

The family released a statement on his Twitter, which read, “We are sorry to say that our beloved patriarch passed away this morning peacefully. Words cannot express the sadness we feel. With a kiss on your head- Goodnight dad. We love you.” The statement did not confirm the cause of death.

As Asner’s fans mark his death by reminiscing about his popular roles and remembering his impressive life, we’re doing the same. Read on to learn more about a remarkable life. 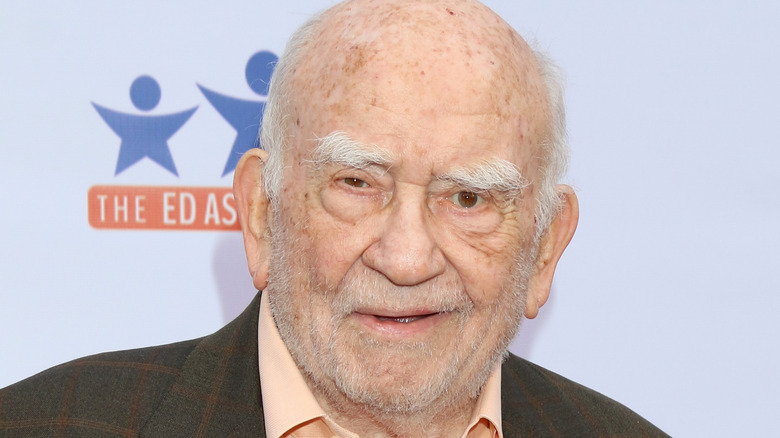 Ed Asner was born in Kansas City, Missouri, on November 15, 1929, according to Biography, and before he became famous for his onscreen work, Asner served in the U.S. Army’s Signal Corps in the 1950s. When he left the military, he went back to his roots. Asner had gotten involved in acting while at the University of Chicago, and ended up in New York where he found jobs in theater before landing the role of Lou Grant on the popular ’70s comedy, “The Mary Tyler Moore Show.”

“I hit a dry spell when I first started out,” Asner told Closer Weekly in 2019 while opening up about his career. However, he refused to give up, which is why, in his later days, he said with a laugh, “I’ve just been around too long for people to avoid me.”

That may have been the reason why Asner was still working when he was older — he told Closer Weekly, “Well, I’ve got to pay off my bills” — but it probably also had to do with his dedication to his craft. When the star offered advice during an interview with the Television Academy Foundation, he explained the key to acting, saying, “Concentrate on the basics … You keep telling yourself ‘stop being a schmuck’ … And you concentrate … You’ve got to rely on the basics.” The basics certainly served him well.

Our condolences go out to Asner’s family, friends, and fans.