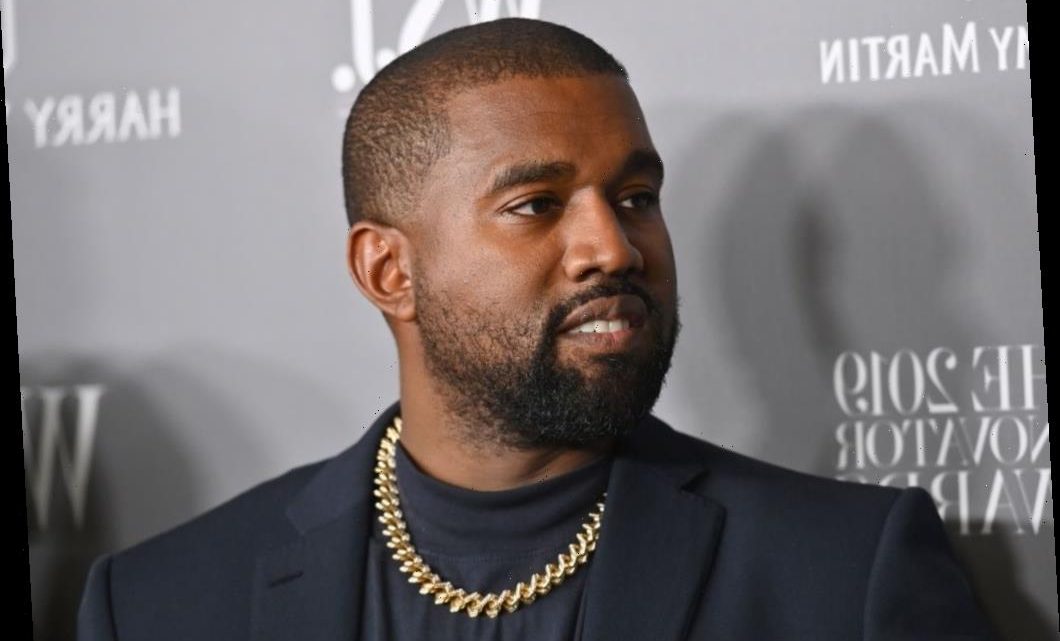 Kanye West caused quite a stir when it was announced he would be visiting Joel Osteen’s church, Lakewood. There was one small thing West said that showed a very human side of him. Here’s the sweet thing West whispered to Osteen at the end of the service.

During Osteen’s Sunday morning service, West gave aheartfelt testimony about how he became a Christian. West said he made acommitment to serve God through his music and to bring some of today’s hottestsingers, dancers, and artists to the Christian music industry. West said he ison a mission to bring the gospel of Jesus Christ to the world through song.When Osteen asked West what advice he would give to a young Kanye West or to ayoung person who is growing up in today’s world, West said he would speak tothat person the only way he knows how–through music.

At the conclusion of West’s testimony, Osteen asked the rapper if he would like to pray for the congregation. West accepted the invitation and thanked Osteen for allowing him to share the stage with him. West also made a point to thank Osteen and the congregation for not judging him. He said he understands some Christians don’t accept him because he’s a big celebrity and because of his past, but he appreciated the Lakewood community for embracing him with open arms.

At the end of the church service, Osteen thanked West’s wife and their daughter North for attending the service. Osteen referred to the reality star as Kim Kardashian. West quickly leaned in, and whispered to Osteen, “Kim Kardashian West.” Apparently, West wanted to make it clear that he and his wife are one. He seems very proud of her and wants the world to know they are a happily married couple. Osteen apologized and corrected himself, saying, “Kim Kardashian West.”

Although West seems to be a happily married man, that doesn’t mean things are always easy for him and his wife. During an interview with James Corden for “Airpool Karaoke,” West acknowledged marriage is hard work. For him, marriage years seem much longer than regular years. West told Corden that marriage years seem more like “dog years” to him. “You know how dog years are like seven years? Every marriage year is like 100 years,” West joked. He jokingly told Corden he’s been married for 500 years.

Kris Jenner and Kanye West have a strong relationship

West’s mother-in-law, Kris Jenner, has been supportive ofWest. Although West went through a rough patch with his mental health and had clasheswith other artists, his mother-in-law always has his back. Not long after West’sbizarre behavior with DonaldTrump at the White House and releasing a song about being intimate with hissisters-in-law, Kris still showed him love.

West released a single titled “XTCY,” where he says he would like to be intimate with his four sisters-in-law. After a comment like this, you would expect Kris to be very upset. However, she had a surprising response. When a TMZ reporter asked for her thoughts on the song, she replied, “I love Kanye.” She could have been trying to get the reporter to go away, but it was nice of her to remain supportive.

Nearly times as many Brits would prefer Boris Johnson as PM over Jeremy Corbyn, poll reveals – The Sun