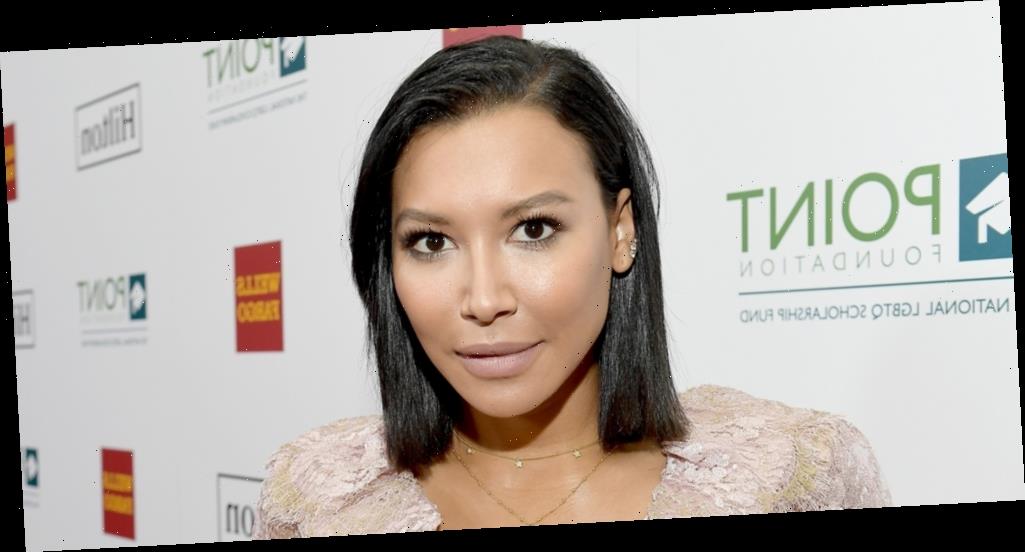 Naya Rivera has been missing since Wednesday (July 8) and we’re learning from reports that the search for her is being scaled down.

The search has continued for two days since the 33-year-old actress was reported missing from Lake Piru in California, after a swimming and boating trip with her four-year-old son, Josey Dorsey.

Now, we’re hearing that the search has been scaled down due to difficult diving conditions, the Ventura County Sheriff says, via Variety.

In a conference, Sheriff’s Capt. Eric Buschow shared with press that the search is largely being conducted using side-scanning sonar devices.

“We don’t know if she’s going to be found five minutes from now or five days from now,” he shared.

The visibility underwater is limited to about one to two feet, he said, and divers had been blindly using their hands to try to locate her body.

Investigators searching for Naya released the 911 call and more details just yesterday, and police have also revealed just why the search is very difficult.