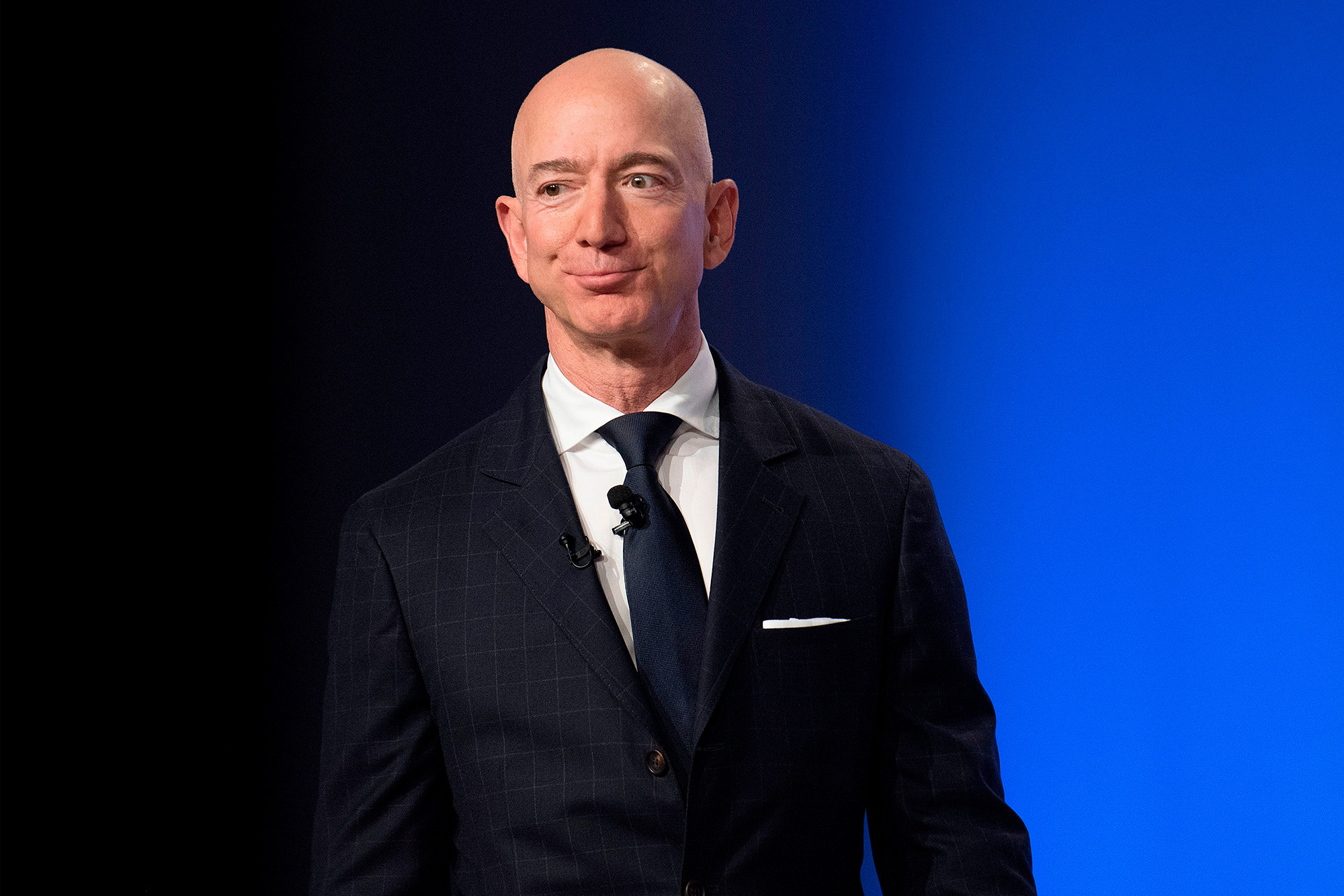 The sad story behind Jeff Bezos and his biological father

The biological dad of scandal-hit Amazon billionaire Jeff Bezos died without ever reuniting with his son, Page Six has learned.

Ted Jorgensen, a bike shop owner in Arizona, was stunned to discover Bezos was the son he last saw when he was barely 1 year old after being approached by a writer working on the biography of the CEO.

However, despite reportedly being sent a letter by Bezos, Jorgensen died in 2015, aged 70, without ever meeting his son, and a family source told us: “Ted was just a teenager when Jeff was born, he was good and bad, just like anybody else.

“But the sad part is that he never met Jeff after he found out he was his biological father. He went to his grave never having spoken to him. He would never talk about it, but I know it was hard for him.

“I don’t really understand why, when he knew where his father was, that Jeff never wanted to meet him. It’s truly sad.”

Jorgensen and Bezos’ mother, Jackie, were just teenagers when she became pregnant in Albuquerque, NM. Jorgensen was 18 and a unicyclist and rising star on the niche circuit.

He and Jackie were married for two years before she left, taking their infant son with her.

Reporter Brad Stone, author of “The Everything Store: Jeff Bezos and Amazon,” tracked Jorgensen down to a small bike repair shop in Glendale, Arizona in 2012. He was shocked to discover that Mr. Jorgensen had no idea who Bezos was — or his connection to him.

At the time, Jorgensen admitted: “I didn’t know where he was, if he had a good job or not, or if he was alive or dead.”

When shown photos of Bezos, Jorgensen’s eyes filled with sorrow and disbelief, according to the book.

“I wasn’t a good father or a good husband,” said Jorgensen, who said at the time he planned to re-establish contact with the Bezos family.

Jorgensen later said: “I had a number, but Jeff’s mother asked me not to interfere so I didn’t want to call.

“I used to wonder all the time though whatever happened to Jeff. Then I just reached a point where I thought he was long gone. That was the only child I ever had – that makes a difference too. The last time I saw him he was in diapers.”

He insisted: “I just want to see him as my son, just to have him acknowledge that I’m his father and he’s my son.

“Other than that I don’t want anything from him. I don’t want to push my way in or push the other dad out of the way. I’d just like to see him.”

When he was 4, Jackie married Miguel Bezos, who adopted Jeff as his own. Jorgensen, meanwhile married wife Lisa and was a loving stepfather to her four sons.

Bezos has biological family he has never met.

The source continued: “Ted was just a teenager, you can’t pin it all on him.

“Life’s too short not to say hello.”