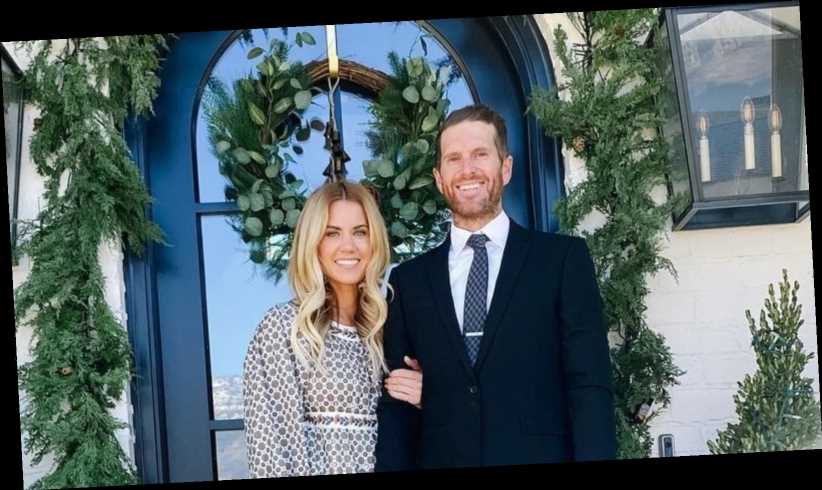 The Real Story Behind How Syd And Shea McGee Met

Anyone who watches Dream Home Makeover on Netflix featuring Shea and Syd McGee can see their undeniable chemistry and fondness for one another. She finds his jokes hilarious, and doesn’t mind that he is constantly snacking. Meanwhile, he loves her meticulous attention to detail, and doesn’t mind that she pretty much runs their business. Indeed, theirs was clearly a match made in interior design heaven — but how did the McGees actually meet?

Well, it turns out Shea made Syd’s acquaintance in what some would call the best way possible, because a family member introduced them. At least she knew he wasn’t a serial killer right off the bat!

The designing duo, who have been married since 2008, got together in college according to People. As PopSugar notes, it was Shea’s brother who was the common denominator between them — but he actually didn’t want the two to get together at first!

“My brother said, ‘My buddy Syd will be there and you’re going to like him, but don’t, because he’s my friend,'” Shea recounted in the couple’s book, Make Life Beautiful.

The Instagram star went on to share in the book about meeting her future husband, “As I pulled into the lot, I knew I was in trouble. There Syd was on a skateboard, wearing the skinniest skinny jeans I had ever seen. We went on our first date the next night.”

Flash forward to early on in their marriage, and while expecting their first child, it turns out the McGees were also attempting to break through with their business. As Shea told People, “Money problems can be enough to break two people, and throw a new baby into it . . . it was a hard time. There were a lot of tears.”

But today, the McGees are bonafide TV stars with their own line at Target, and are parents two daughters — Wren, age 7, and Ivy, age 5 — and are expecting a third child.