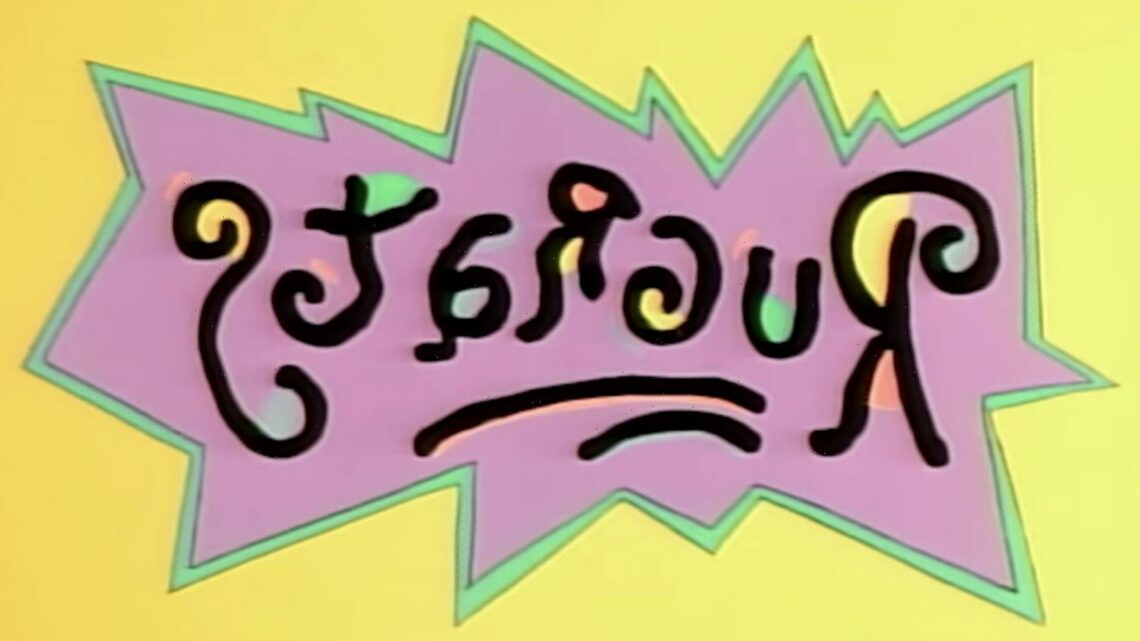 The Real Reason The New Rugrats Reboot Is Causing A Stir

The “Rugrats” are back! Everyone’s favorite crew of babies is back in action, following the lead of Tommy Pickles and avoiding the demands of Angelica Pickles as she screams “dumb babies!”

The original Nickelodeon series aired from 1991 to 2004 for a whopping nine seasons before branching off into its spinoff “All Grown Up!” Now, in 2021, Tommy, Chuckie, Phil and Lil and the rest of the baby gang are reimagined in CGI for the “Rugrats” reboot and some other characters are also back in a new light. Among those characters is Betty DeVille, the mother of Phil and Lil. Natalie Morales, who voices the character, commented on the long-time assumption that Betty was a part of the LGBTQ community, which the reboot is making canon.

“Betty is a fictional cartoon, but even cartoons were hugely influential for me as a kid,” Morales told The A.V. Club, “and if I’d been watching ‘Rugrats’ and seen Betty casually talking about her ex-girlfriend, I think at least a part of me would have felt like things might be okay in the future.”

The new revelation has plenty of fans talking with some happy to see LGBTQ representation on the “Rugrats” series. Keep reading to see what else Morales had to say, and what fans have to say about the decision.

Betty DeVille is a lesbian single mom in the Rugrats reboot

As a queer actor herself, Natalie Morales was thrilled to take on the role of newly openly lesbian Betty DeVille in the new “Rugrats” reboot.

“Anyone who watched the original show may have had an inkling Betty was a member of the alphabet mafia,” said Morales in an interview with The A.V. Club. “Betty is a single mom with her own business who has twins and still has time to hang out with her friends and her community, and I think it’s just so great because examples of living your life happily and healthily as an out queer person is just such a beacon for young queer people who may not have examples of that.”

Fans, on the other hand, have mixed reviews and one big question: what happened to Betty’s husband, Howard DeVille?

“Listen. Listen. I am so happy that Betty is openly out in the Rugrats reboot. But I need to know if they killed Howard. Where is he? Just like is he okay?” asked one fan on Twitter. “I am so mad they removed Howard from the Rugrats reboot – Betty can still be a lesbian and have Howard exist,” another noted. Some fans acknowledged their assumption Betty was lesbian in past, but were still unhappy to hear the official news. “Listen we all know … Betty from Rugrats obviously wasn’t straight but them writing out her husband for the new show … is… really odd to me… ,” wrote one user.

Virginia military couple gunned down in front yard had told police someone was 'after' their son: report