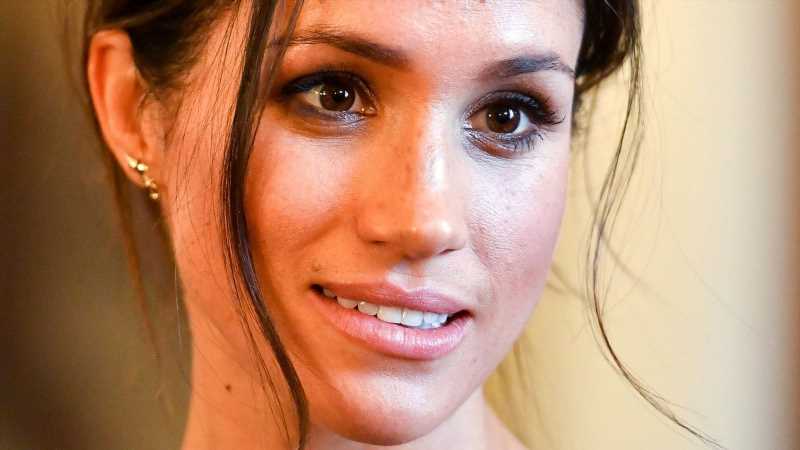 Prince Harry and Meghan Markle founded Archewell in October 2020. The U.S.-based non-profit organization was created by the Duke and Duchess of Sussex “to uplift and unite communities—local and global, online and offline—one act of compassion at a time.” Harry and Meghan have partnered with several organizations and charities through Archewell in an effort to make the world a better place. The couple has used the website to share information with the public, including announcements — such as the arrival of their baby girl, Lilibet Diana, last month.

However, as Harry and Meghan are on their own when it comes to their finances after Prince Charles cut them off financially in the summer of 2020, according to Vanity Fair, it’s imperative for them to make a living on their own. At the present time, they don’t seem to have much going on despite deals with Spotify and Netflix, which have yet to really produce much of anything for the duke and duchess. It also seems as though Archewell hasn’t really grown much, nor has it taken off in any way, either — at least, that’s how royal expert Richard Fitzwilliams put it, according to Express. So, why hasn’t Archewell really reached its full potential? Keep reading to find out.

It seems Prince Harry and Meghan Markle’s rumored struggles with Archewell are beyond their control. Royal expert Richard Fitzwilliams told Express that the coronavirus pandemic is the main reason that things haven’t taken off when it comes to the foundation. “Obviously there are the deals that they have made with Netflix, Spotify, Harry with some posts he will be taking up and obviously they have Lilibet…What they decide to do, to enlarge their [brand], Archewell hasn’t really managed to get off the ground because of the pandemic,” he told the outlet. He added, “It will be a matter of seeing the causes Meghan and Harry aspire to, we know the ones they are most keen on. Things like diversity, gender equality, the environment, mental health and how this develops. There is no doubt they are going to do more charitable work but precisely in what way. It is absolutely impossible to predict because anything could happen.”

The Duke and Duchess of Sussex don’t seem too concerned, however. In fact, the two have decided to take “several months” off of work following the birth of their daughter, according to The Sun. Perhaps 2022 will bring good fortune to the couple; according to Harper’s Bazaar, their very first Netflix series is set to premiere in the new year.