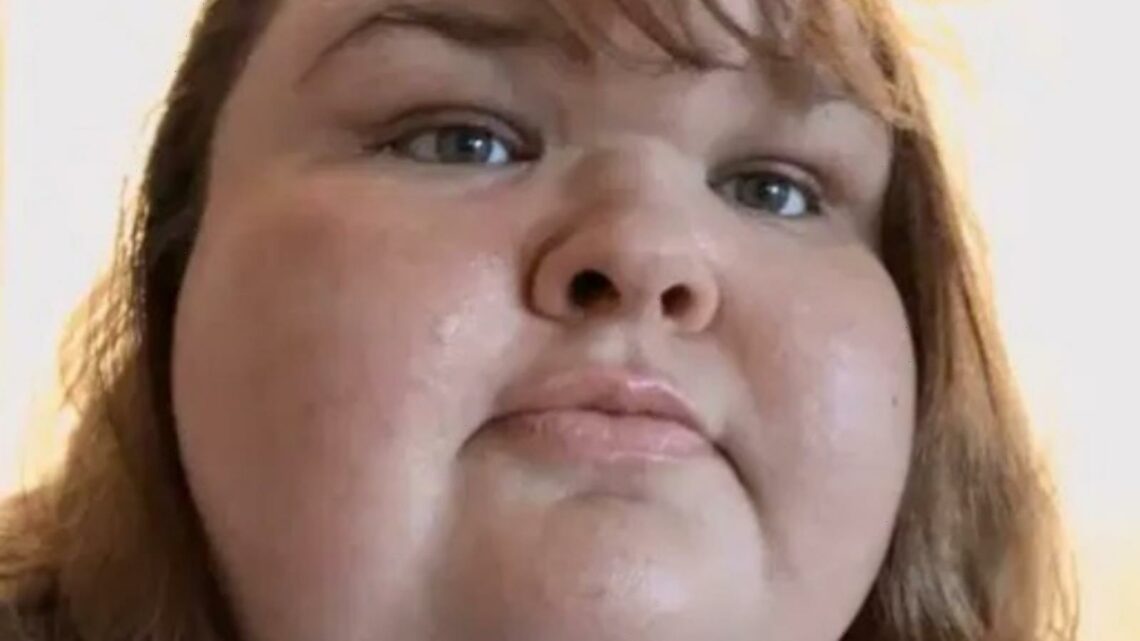 The life of a reality television star can have its stressful moments. Tammy Slaton of TLC’s “1000-Lb. Sisters” knows that all too well, and has been going through it. The 34-year-old battled COVID-19, and to make matters worse, struggled in her relationship with sister Amy Slaton. Tammy has also been at the center of quite a few rumors. In the months surrounding publication, Tammy’s body hasn’t been shown in any of her social media posts. Her close-up photos have been unusual and the circumstances have fans speculating as to what could be going on.

The popular theory has been that Tammy has lost weight. When Season 2 of “1000-Lb. Sisters” wrapped, viewers were left with the possibility that Tammy might enter a wellness facility to help her lose weight. Some of the rumors, as covered by gossip site TVShowAce, conveyed that Tammy was in a facility, but got kicked out for hitting a nurse and having a relationship with a security guard.

For her part, Tammy has encouraged fans to think for themselves. “Seriously y’all, y’all need to stop believing everything you hear and see online. I would never in 1,000 years hit or kick or bite or throw something at a nurse,” she said in an Instagram video.

Fans have wondered why Tammy Slaton hasn’t been sharing as much as usual on social media. Some believed that once TLC confirmed what Chris Combs leaked, that “1000 Lb. Sisters” would return for a third season, Tammy would resume posting more typical content. After getting a nasty TikTok comment where a fan said they were unfollowing Tammy because her videos were all the same, she addressed why things have been pretty basic in her posts.

“I’m under contract,” Tammy noted in her video reply, explaining she can only show what she looks like from the chest up. “When we signed the contract, we said we wouldn’t give ‘spoilers’ away, so if there was any weight loss or no, I can’t.”