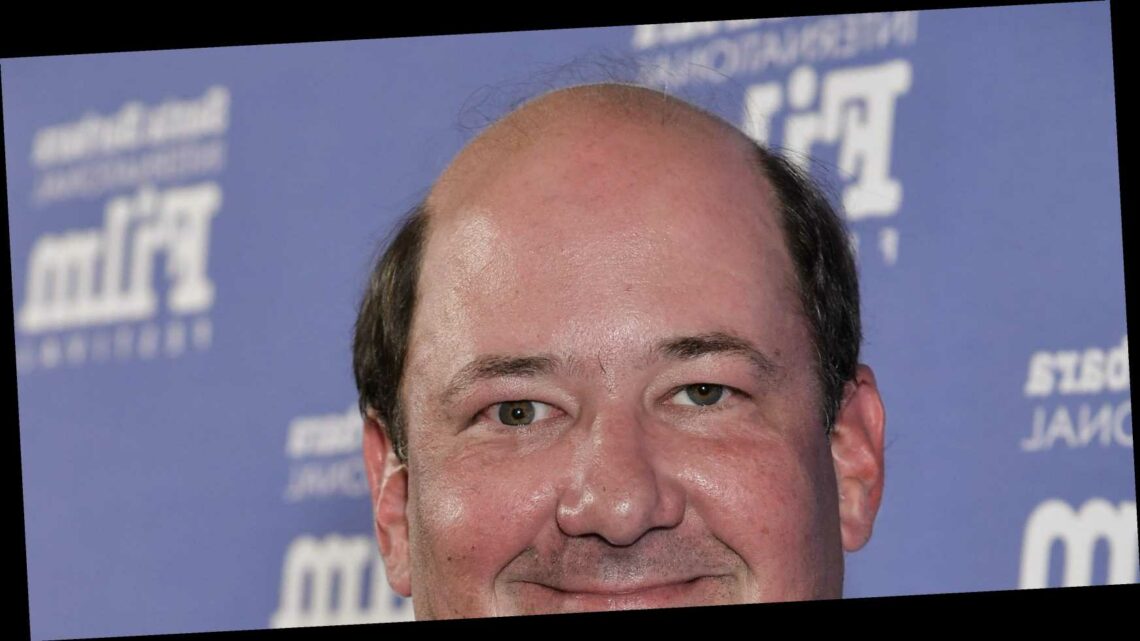 Who knew that there was so much green in greetings! The celebrity app Cameo allows fans to get personalized short videos and shoutouts from their favorite stars for a price, and many under-the-radar famous faces have been quietly cashing in. Granted, some top names are available for shoutouts, but, due to their price, they’re not exactly seeing an influx of cash. However, a bevy of niche stars are earning an impressive second income, even after Cameo takes its 25% cut. “The Office” star Brian Baumgartner, for instance, has made more than $400,000 in personalized videos, based on his cost-per-video and number of reviews he’s gotten. Using that methodology, click through to see who else is putting that money where their mouth.

RELATED: The business of being Justin Bieber

Comedian and actor Michael Rapaport, a reigning king of rants, has pocketed more than $225,000 in personalized videos. He charges $199 for a shoutout.

Comedian Gilbert Gottfried allows fans to book Zoom calls with him, but he really makes his bread with personalized messages. The foul-mouthed funny man — remember The Aristocrats joke? — has made a quarter of a million dollars on Cameo.

RELATED: Major stars who were on TV sitcoms

Cameo has Kevin O’Leary feeling, well, wonderful. The “Shark Tank” star has made nearly $200,000 in personal videos (probably by affectionally telling people they are a “cockroach”). Mr. Wonderful is always finding ways to make money!

“Harry Potter” actor Tom Felton is a Cameo darling. Although he charges more than many other celebrities — he wants $599 for a shoutout —  he’s raking it in. He’s reportedly made about $200,000 in the seconds-long videos. Tom will often sing or play guitar in his videos.

We’re not joking when we say that James Murray has made $175,000 in short videos on Cameo. The “Impractical Jokers” star is a top earner. The other jokers might want to get in on this action.

Sean Astin has scored a touchdown with his greetings. The “Rudy” star has made close to $200,000 on the celebrity greeting app. Fans get their money’s worth, too, as the average length of his videos are six minutes long.

“Real Housewives of New York” star Sonja Morgan has made over 1,700 greetings in one facet or another on Cameo… She’s also made $132,000 in the process. She’s riding high in real life and in online life.

’80s icon Debbie Gibson has been given new life on the celebrity greeting app. She’s made about $150,000 on the app. Only in her dreams could she have imagined that.

“90 Day Fiance” fans seem to be getting their personalized fix from David and Annie Toborowsky. The two have one of the more affordable shoutouts options, charging $57 for a personalized message. They’ve brought in more than $140,000 on Cameo, and they tout their greetings on social media.

Fans can book personalized messages, Zoom calls or direct messages from “Monty Python” icon John Cleese. “Please provide extra details to enable the Cameo video to be more personalized and rude,” he says on his profile. He’s pocketed a cool $113,000 for his “rude” messages. 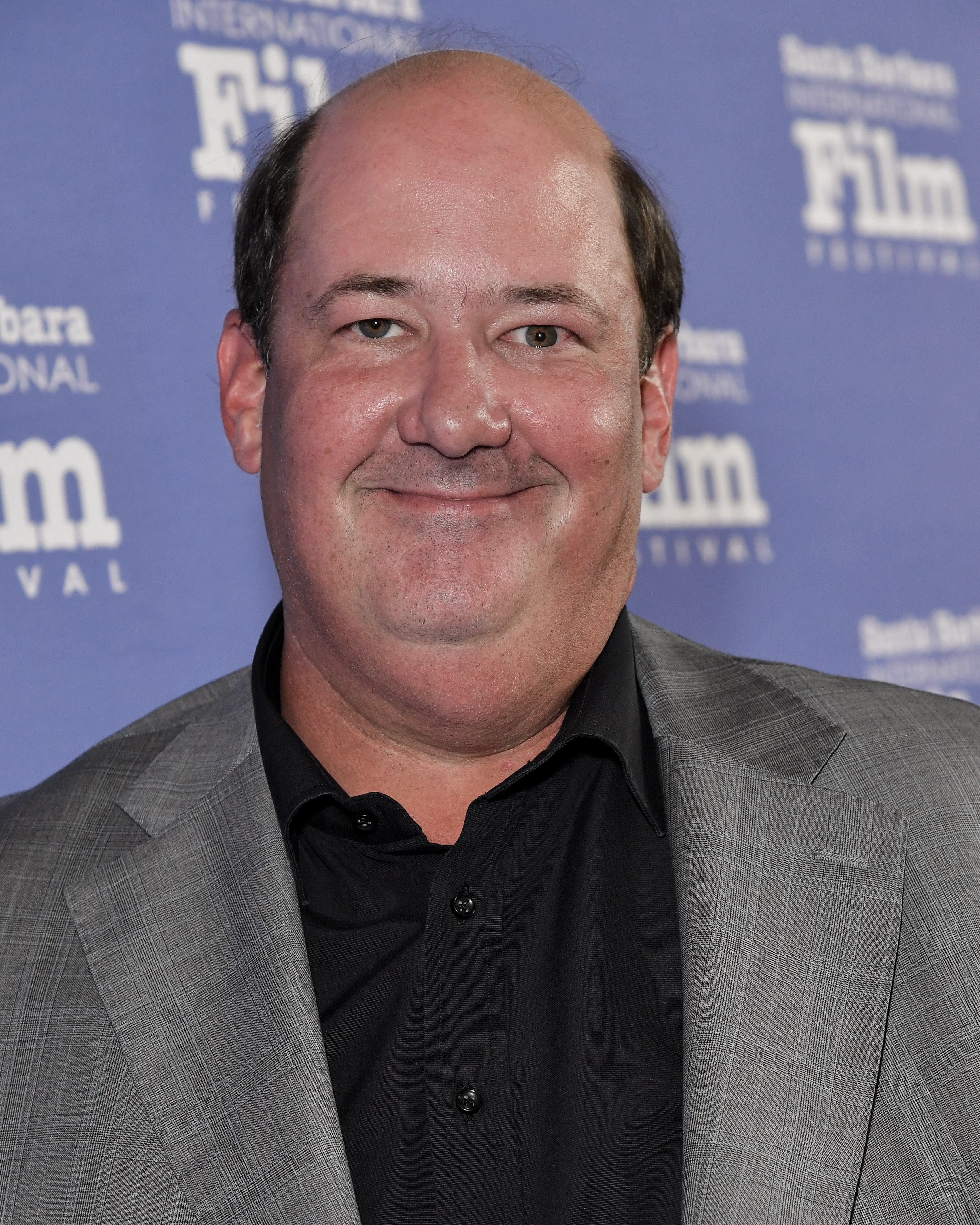 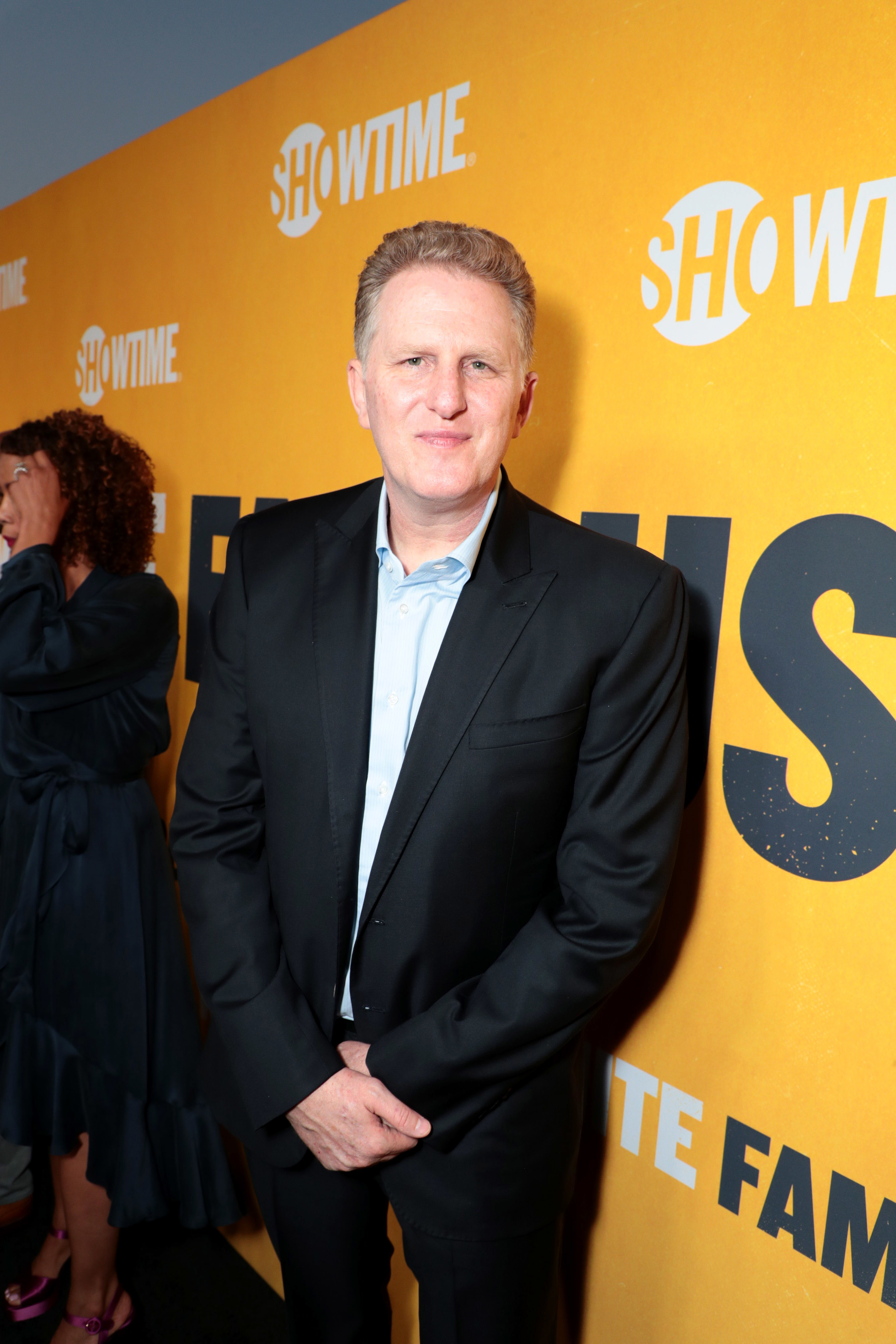 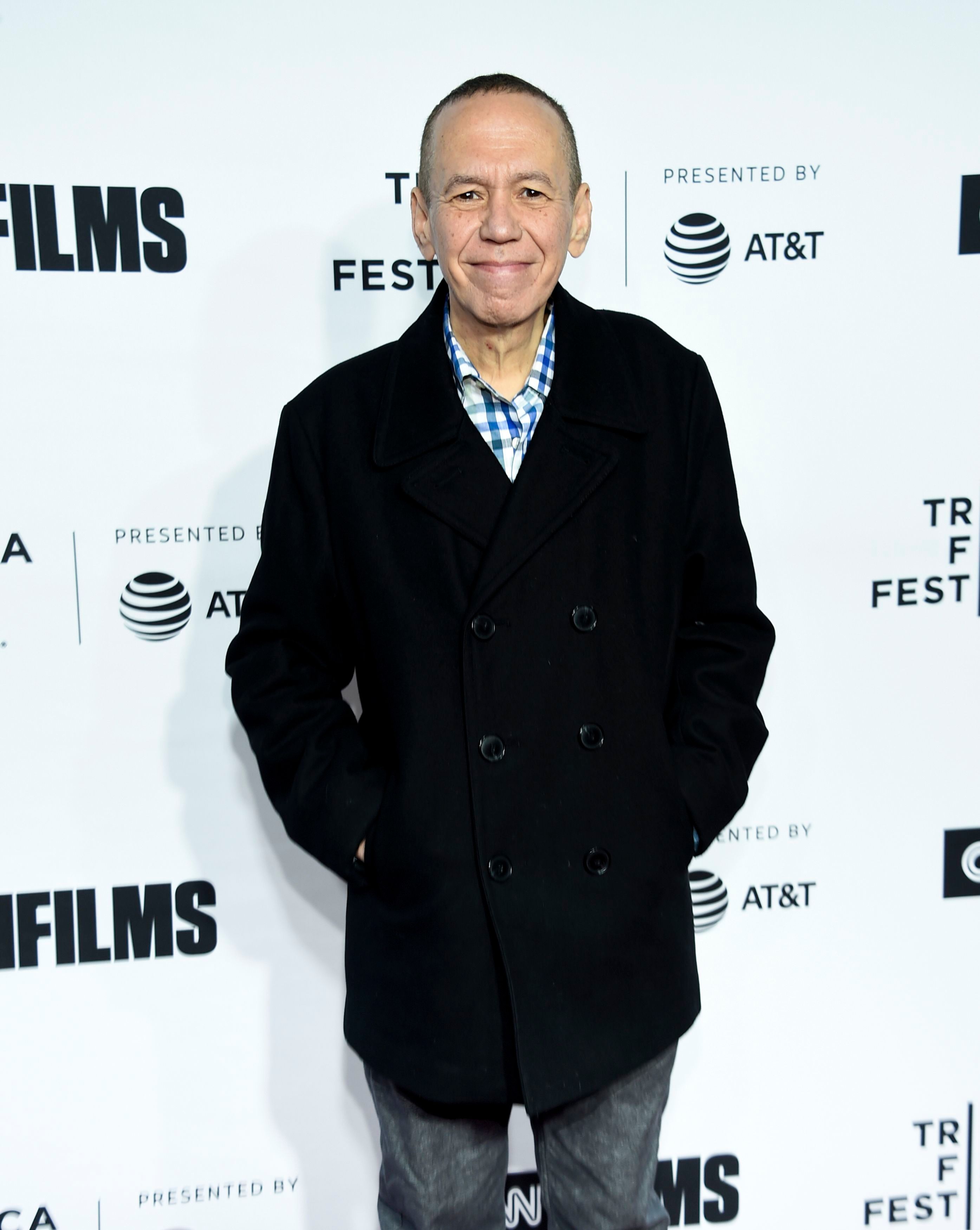 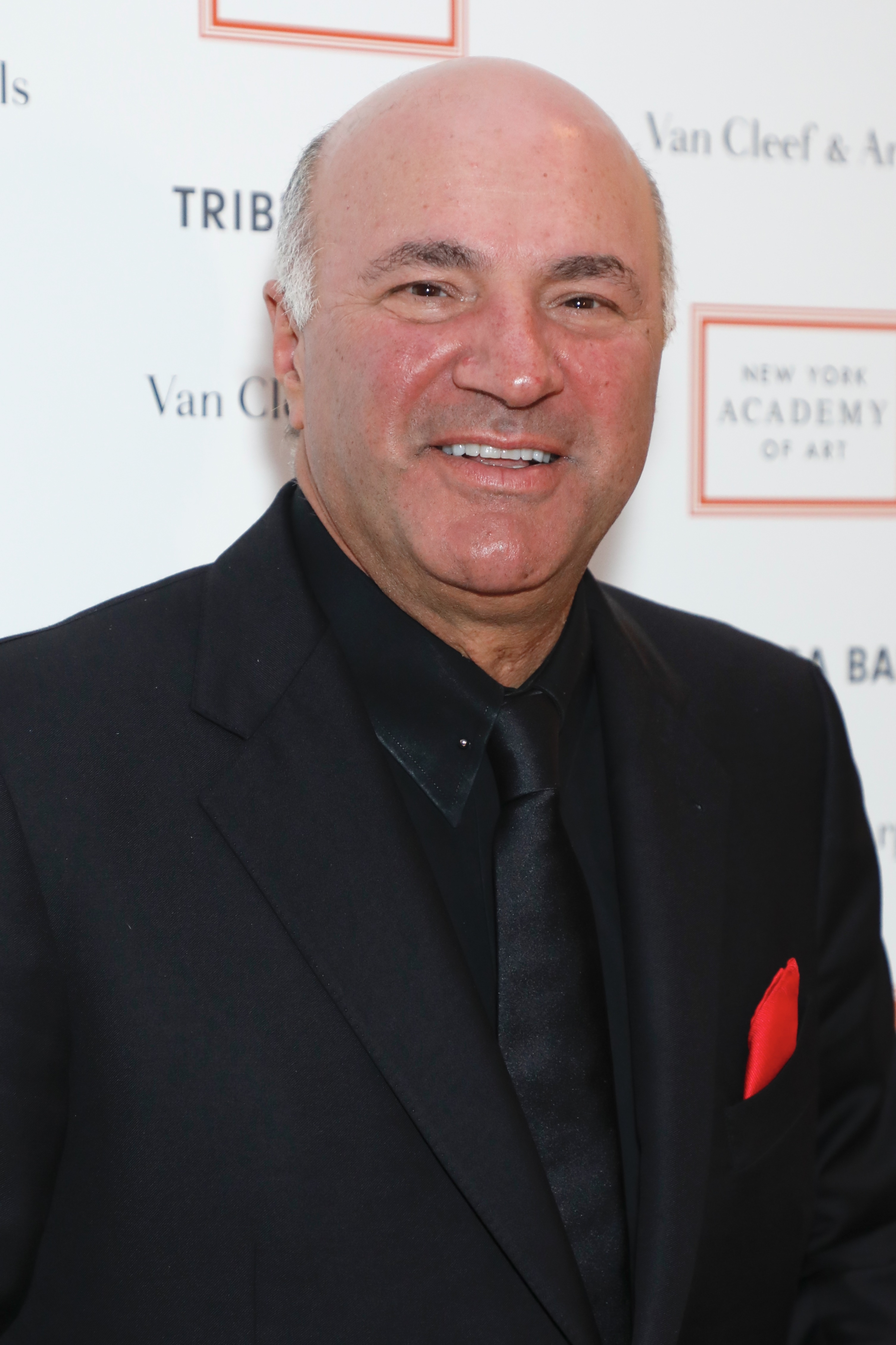 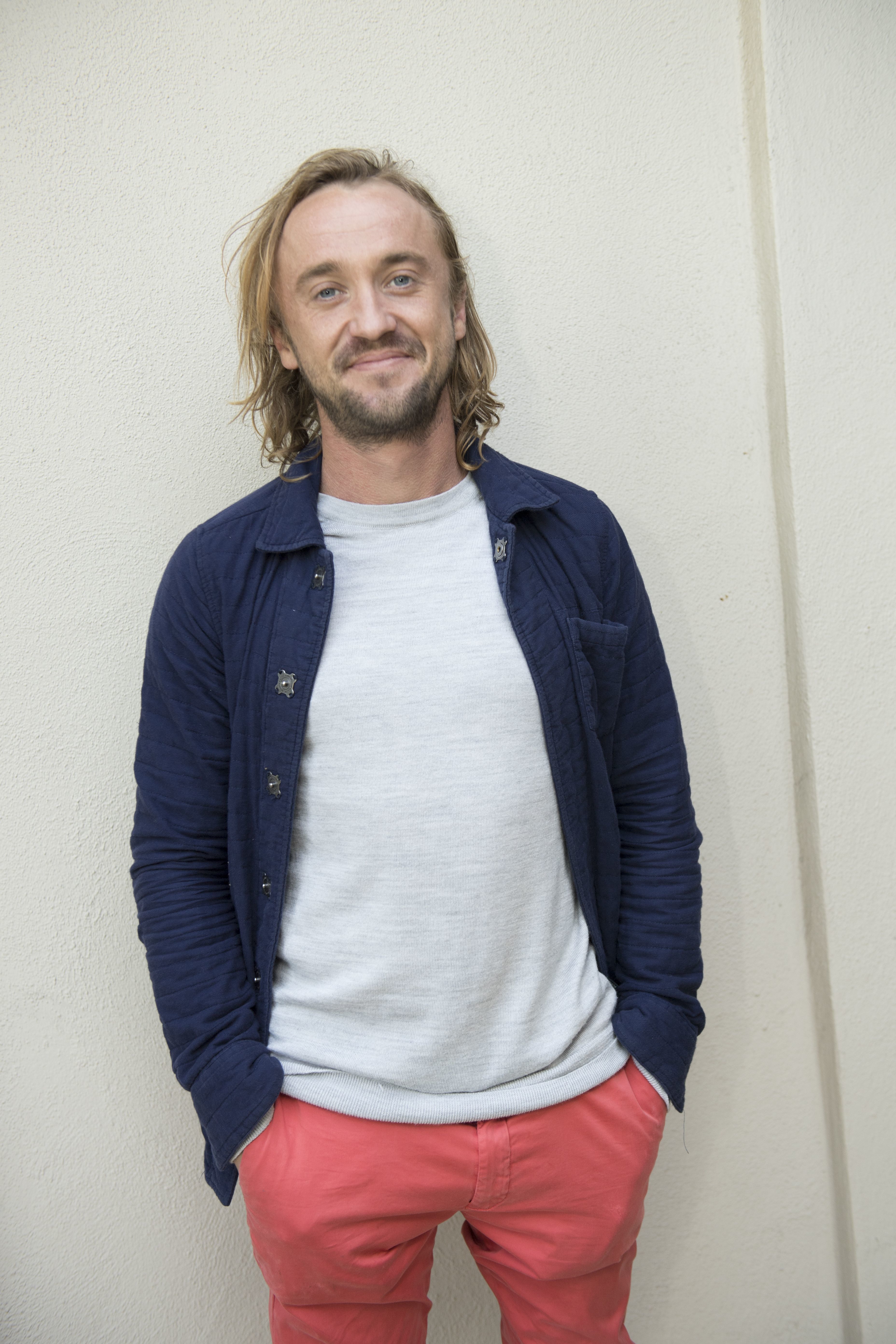 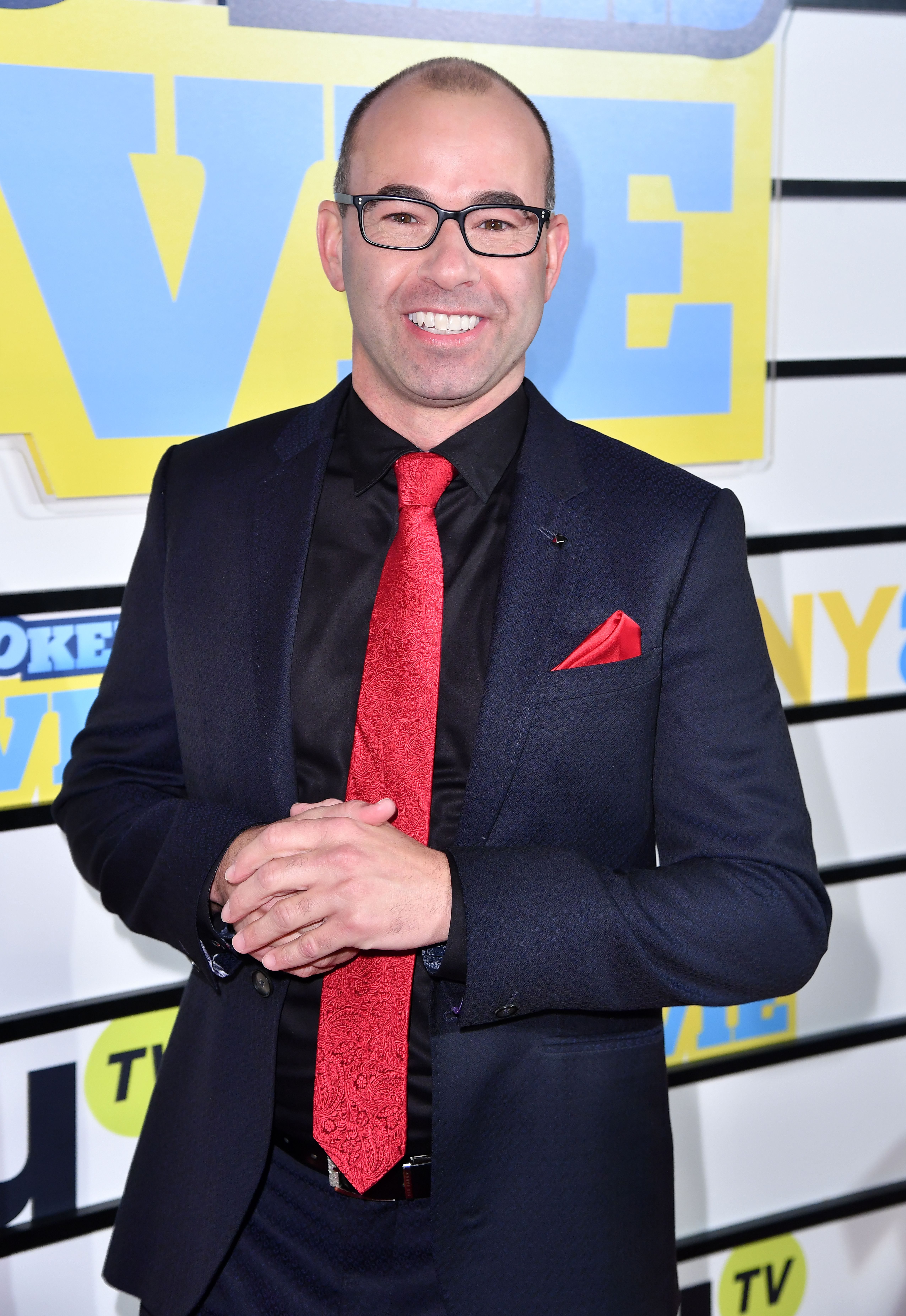 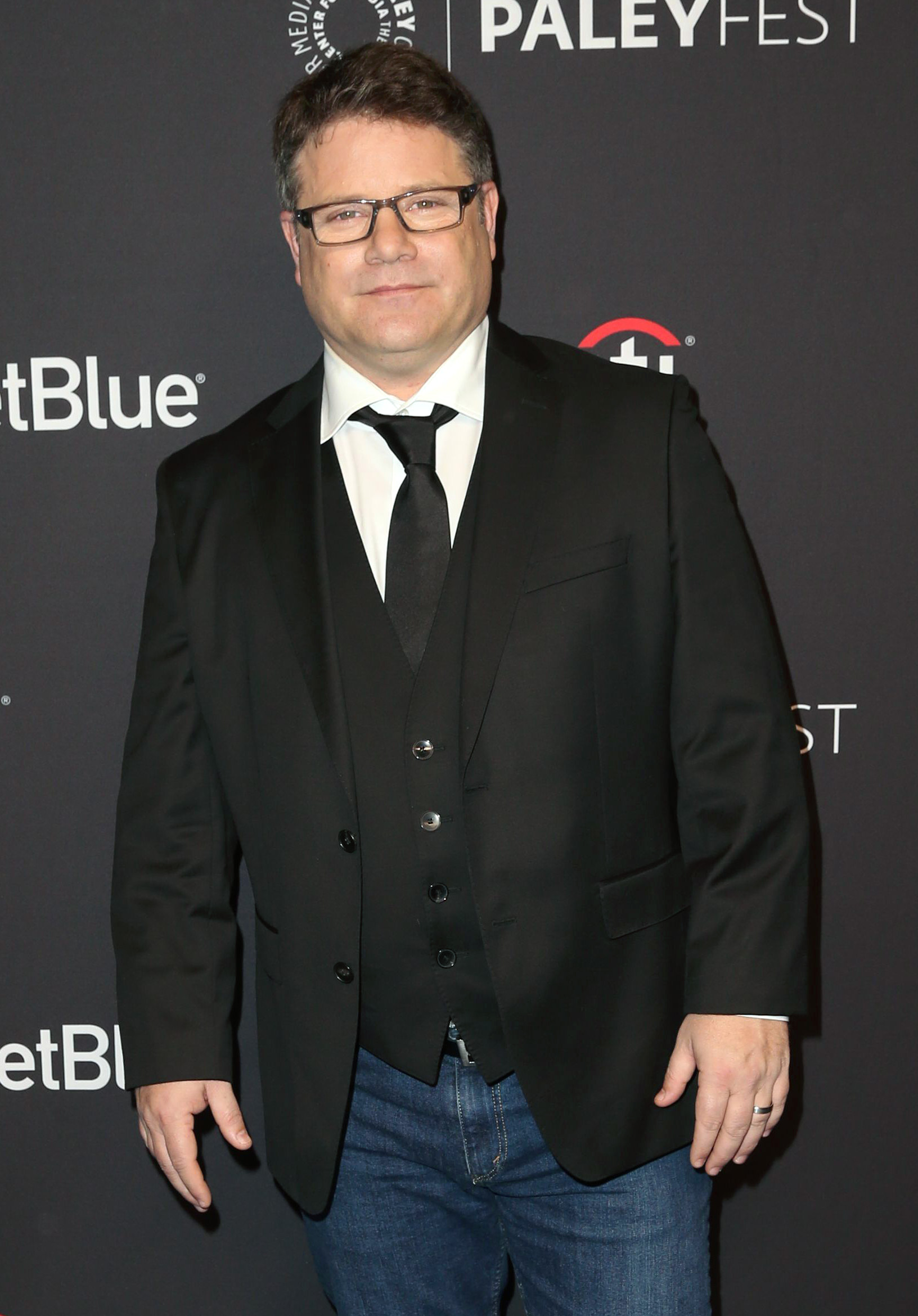 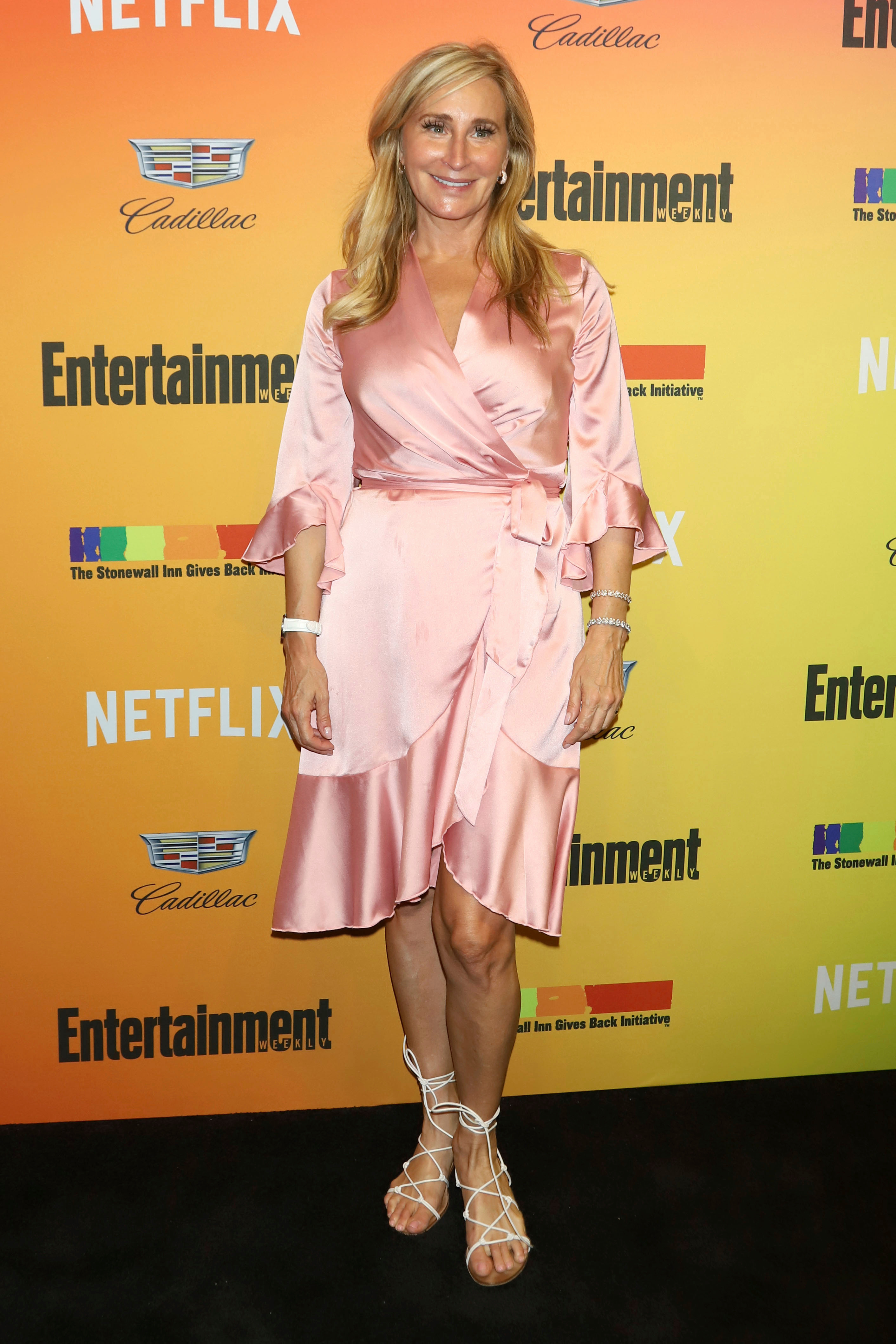 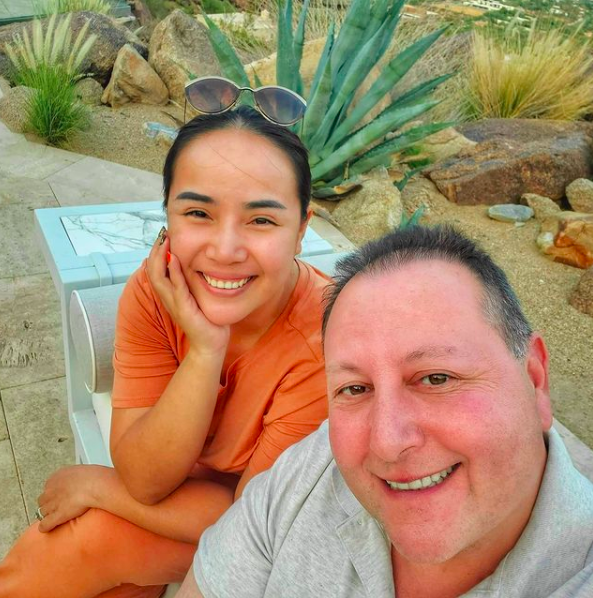 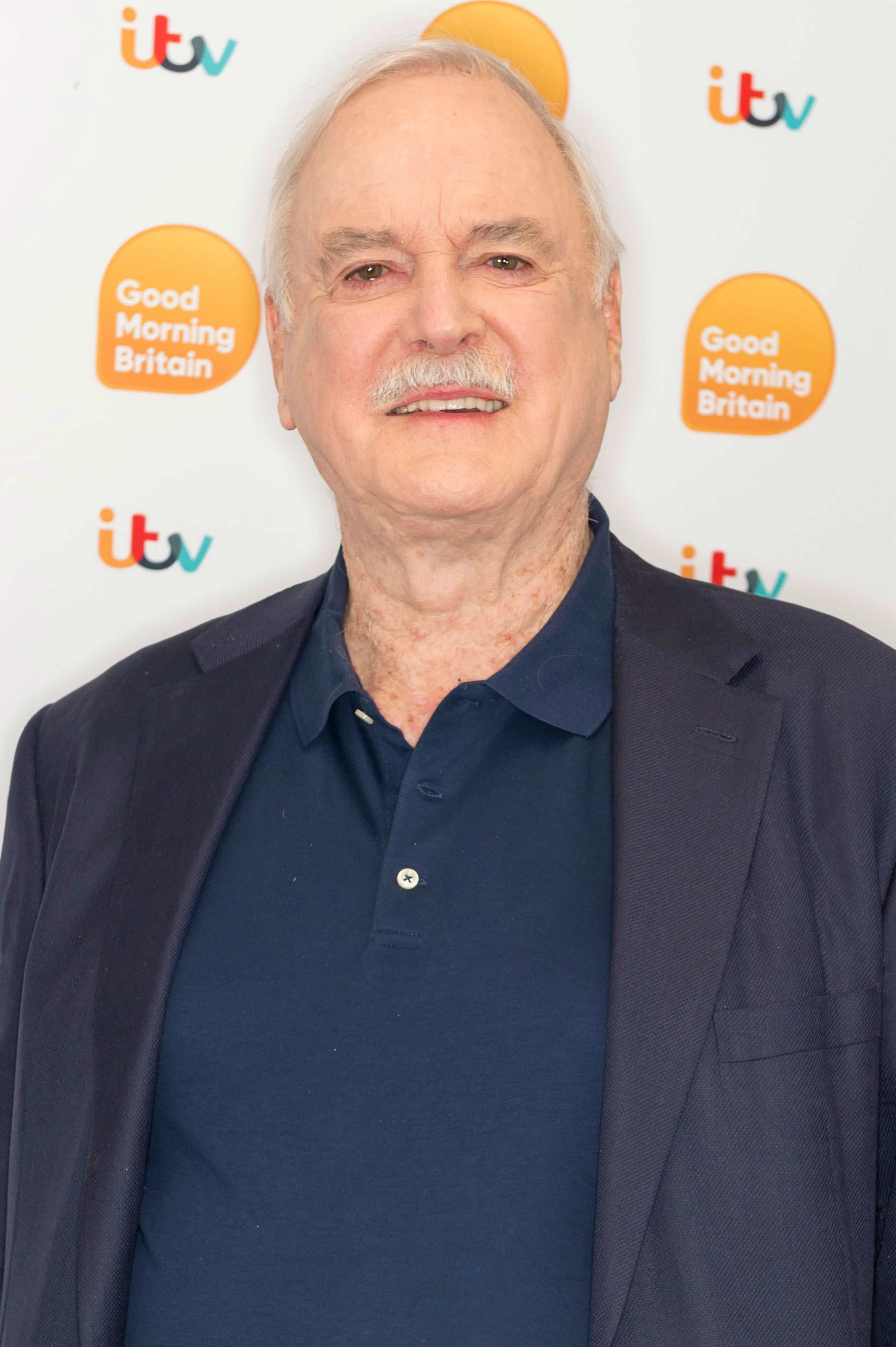 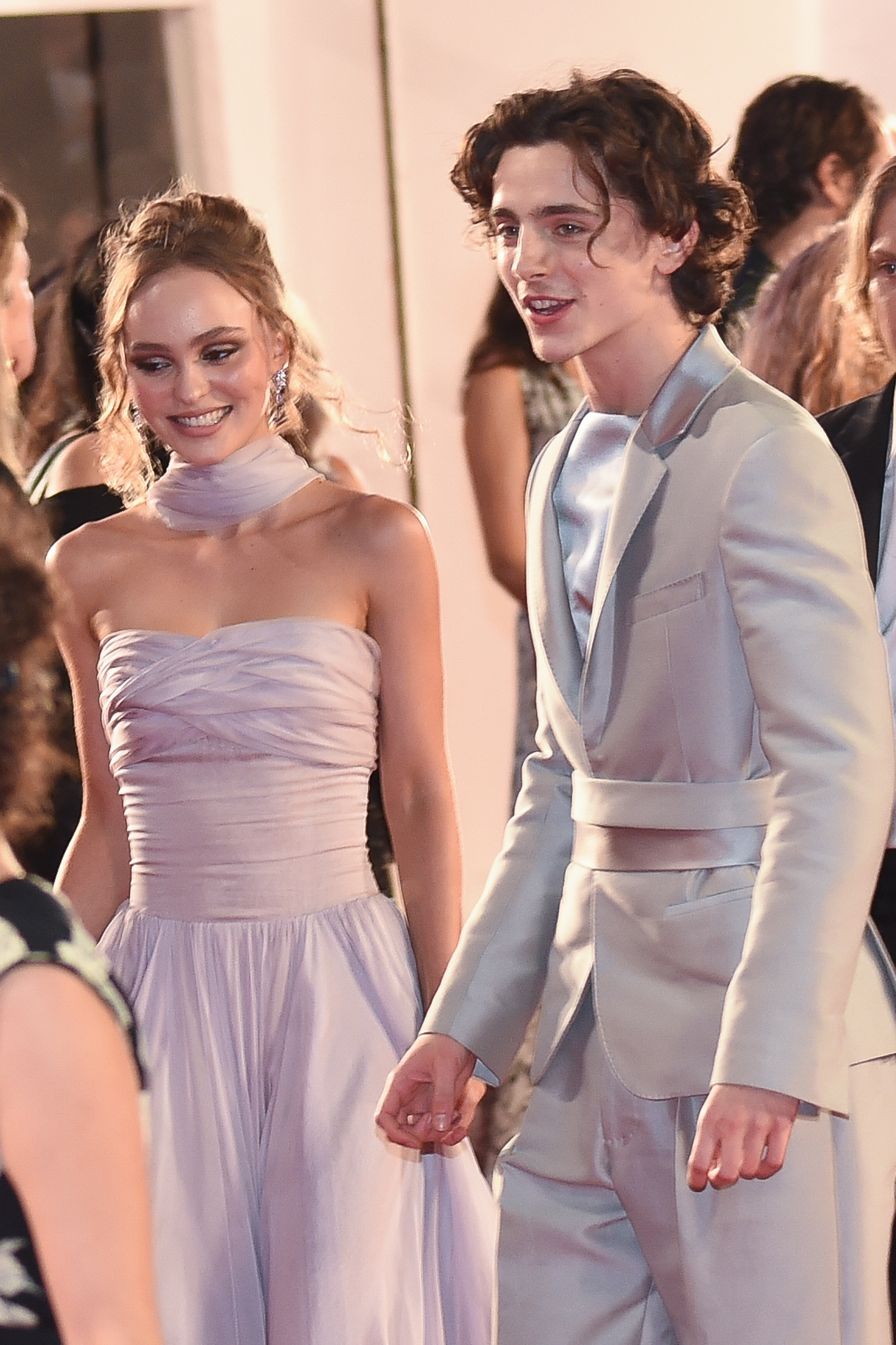