Home » Celebrities » The Most Dramatic Rose Ceremonies In Bachelor History 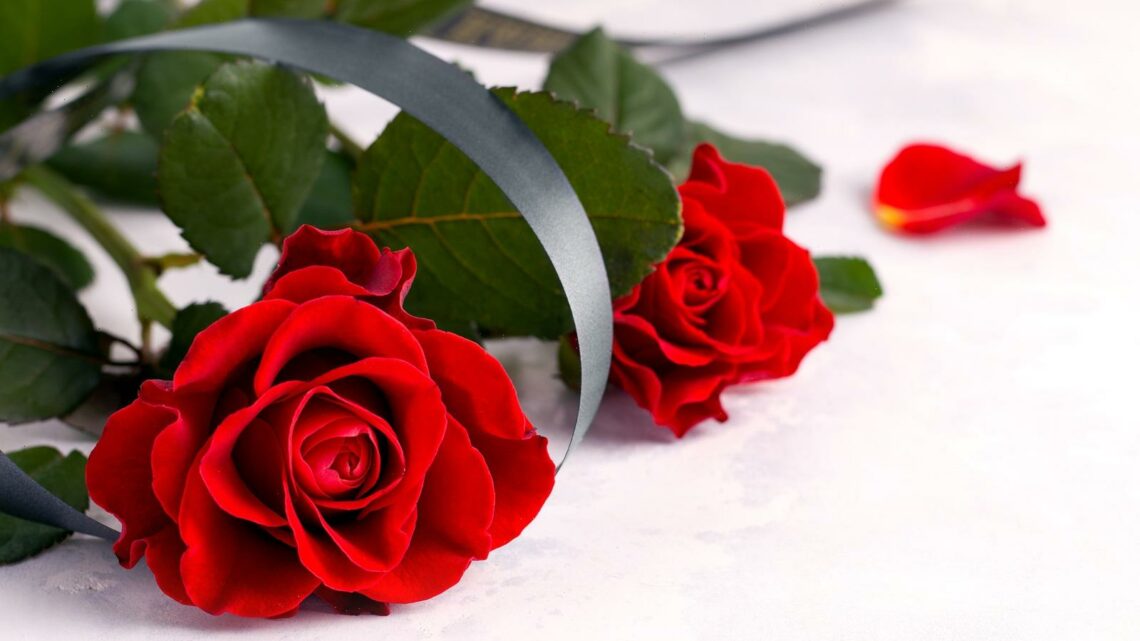 The Most Dramatic Rose Ceremonies In Bachelor History

“The Bachelor” is one of the franchises that made reality TV the sensation it is today. It has a storied history with 25 seasons in 19 years. There have been couples who were a match made in heaven and almost-soulmates who ultimately wished they’d never met.

Arguably the best part of an episode of “The Bachelor” is the rose ceremony that shares the competing ladies’ fates. The rose ceremonies bring major drama, but you still have an idea of how things will go from week to week. Once in a while, the eligible ladies will throw everyone for a loop with a rose ceremony that is truly unforgettable.

There are definitely some rose ceremonies that have made “Bachelor” history by completely derailing events and changing the game for everyone involved. From the earliest seasons to the non-stop drama of the most recent few, here are some unforgettable rose ceremony moments.

Jesse Palmer gave a rose to the wrong woman

A slip of the tongue had to be painfully corrected after Jesse Palmer realized he messed up, big time. It was early in the days of the franchise and early in the season itself when Palmer called one woman’s name when he meant to call another.

It was Palmer’s first rose ceremony when he was ready to hand out the last few roses. One was given to Katie Gehart to her elation, but it wasn’t meant for her. Palmer had to pull host Chris Harrison aside to explain his blunder (per Insider). Palmer had meant the rose for Karen Lindsay, who later received it. Gehart was given the option to stick around as well, which she accepted.

It wasn’t the only name blunder either. On the 18th season of “The Bachelor,” Juan Pablo Galavis calls Kat Hurd but Kylie Lewis walks forward, sure he said her name (per Bustle).

Jake Pavelka lost a contestant to her job

Ali Fedotowsky was a contestant on season 14 of “The Bachelor” featuring pilot Jake Pavelka. She made it to the final four before she was contacted by her job and learned that if she didn’t return to work immediately, she would lose her job (per Vulture).

At the rose ceremony, Fedotowsky asks to speak with host Chris Harrison and explains her situation. She says that if Pavelka can’t promise her a rose, she has to go. He doesn’t promise her the rose and she leaves, but comes to almost immediately regret the decision. “I don’t know if I made the right choice. It’s so hard,” she said in her limo ride away from the rose ceremony. “What did I do? How could I have left him?”

“I thought, if this is love and he really cares about me then he is going to come and find me,” she later told Ellen DeGeneres (per People). “He’s a pilot, like fly to get me. That would be amazing. I was pretty shocked. I thought we had something really great.”

Many Bachelors have struggled with letting one woman go to pick the one they would propose to. None seems to have had quite as hard a time with it as Sean Lowe of season 17. He decided to move forward with Catherine Giudici, which left him with the task of saying goodbye to Lindsay Yenter (per ScreenRant).

Lowe can barely get through his thoughts without bursting into tears. “I just want you to know how much you mean to me,” he told Yenter tearfully (via YouTube). “I feel so blessed to have gotten to know you.”

Lowe himself described the experience as a full-blown breakdown in the aftermath. “You’re going to see me, basically, have a mental breakdown,” he told Us Weekly. “I get to a point where I’m like, man, both of these girls are so wonderful and I could see my life heading in either direction. And I don’t know what to do, and I’m torn.”

Season 11 saw a truly unheard of outcome for any season of “The Bachelor” before it or since it. Brad Womack made the unheard of decision to reject both of his final two ladies, DeAnna Pappas and Jenni Croft.

“I am about to be the biggest jerk in America,” he said (per ABC News). He emotionally explained to Croft why he hadn’t chosen her, leading audiences to believe Pappas had won. Then, he stopped short of saying anything heartwarming to her and began frantically walking around the set. “I can’t look you in your eye and tell you I love you,” he told Pappas. “I can’t. I have to tell you goodbye.”

Later, he would reveal just how unhappy fans were with the decision. “I can’t begin to tell you how many e-mails I received from countless people … to my personal address which was a little scary,” he said. “My family received some interesting phone calls. It was tough. I stayed home for a little while and just did some self-analysis, wondering, am I really that bad?”

Carol Vorderman stuns in skintight outfit amid Countdown admission: ‘I use a calculator!’
World News