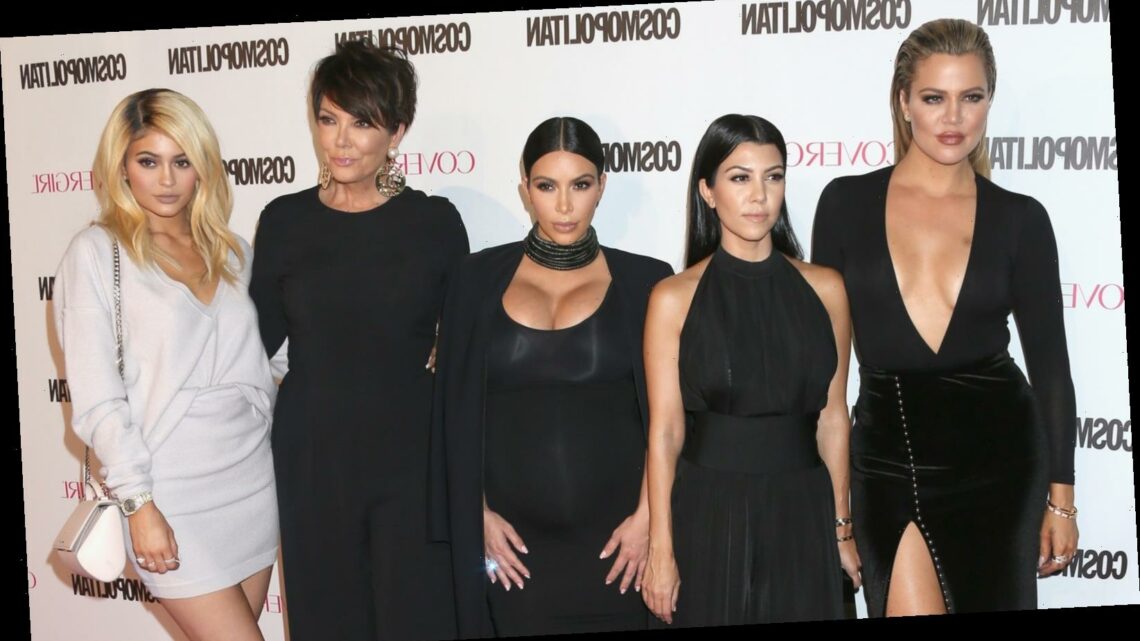 The Most Absurd Examples Of How The Kardashians Spend Their Money

If you’ve got it, flaunt it. This seems to be the motto of the Kardashian and Jenner families, and there is quite a long-running list of wild things the famous, wealthy clan have splashed out cash for.

On a Twitter tour of Kim Kardashian West and Kanye West’s house, you can see there are five, yes five, refrigerators in the Wests’ house. There’s a restaurant-style walk-in for produce and another one just for beverages. This is most definitely not the first time a large sum of money was spent on interior choices. According to the Daily Mail Online, in the mansion the Wests bought in 2013, they got a Swarovski-encrusted fridge freezer, nearly $1 million worth of Electrolux appliances, and four gold-plated toilets to the tune of $750,000.

But they aren’t the only ones in the family who like some gold bling in their bathroom. Kendall Jenner gave a tour of her five-bedroom Los Angeles home to Architectural Digest, and in one of her bathrooms is a giant gold-colored bathtub; “I get a lot of love for my gold tub. I’d say at least three times a week I’m in this tub. It’s my favorite ever.” Its price tag? According to Evoke.ie, $40,000.

The Kardashians like to spend big money on their homes, kids, and food deliveries

Aside from homes, the Kardashians who have little ones love spoiling them. Khloé Kardashian’s two-year-old daughter True Thompson has an entire fleet of cars available to her, as reported by AutoEvolution. The site explains that during an episode on the Netflix show Get Organized with The Home Edition, upon organizing the youngest of the three Kardashian sisters’ garage, it included organizing all six of Thompson’s cars. Bentley and Mercedes seem to be the preferred rides of choice for the toddler.

Thompson was also the recipient of $8,500 worth of balloons at her first birthday, according to People, the elaborate display probably had upwards of 1,200 balloons. Another pampered Kardashian-Jenner kid is Stormi, Kylie Jenner’s daughter, who was riding in style in an Instagram post from 2018 in a $12,500 Fendi stroller (via Teen Vogue). But Jenner doesn’t just splurge on her daughter.

Lots of people use Postmates, but who spends over $10,000? The youngest Jenner does. In 2019, Postmates reported that she was one of their top customers, with her priciest order being Don Julio Añejo 1942 Tequila and her smallest order being a bottle of Smartwater and a single carrot. Talk about contrast!

When is the last Royal Mail posting date for Christmas? Deadline for first and second class cards, packages and parcels