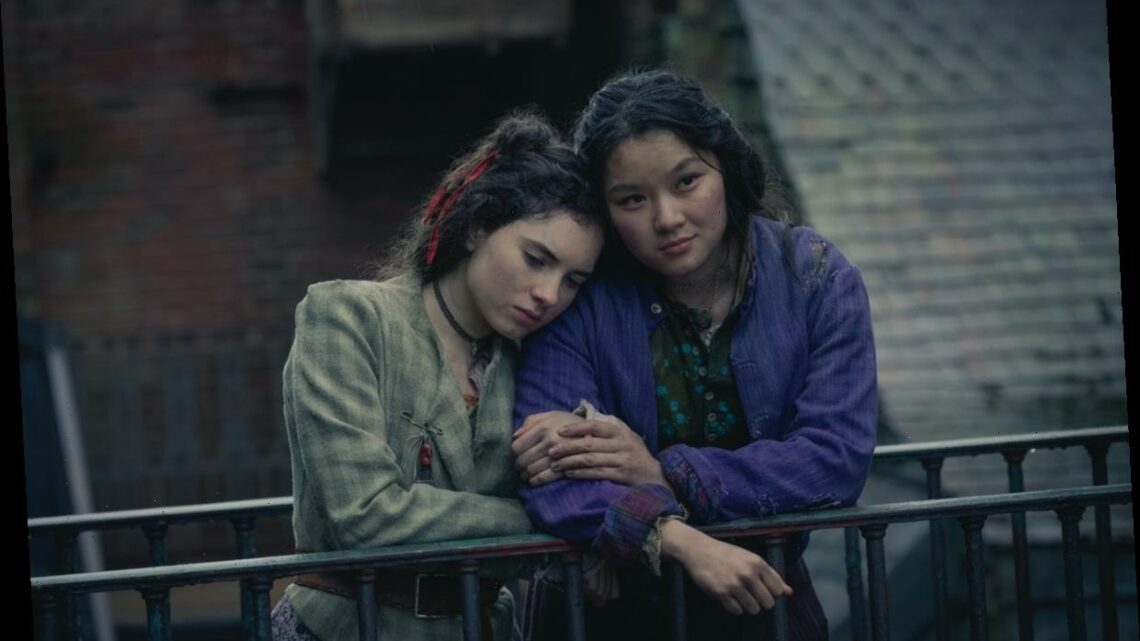 Netflix’s The Irregulars is a strange beast of a television series. It’s a Sherlock Holmes adaptation, a horror genre TV series, a (somewhat) historically accurate period piece, and a teen drama all in one package. It’s as if someone looked at Enola Holmes and said, "Sherlock Holmes meets Stranger Things?!" and Netflix execs got so excited, they started throwing money at them. It’s also one of the most clever series Netflix has produced so far in 2021. So, will The Irregulars get a Season 2 on Netflix? Don’t worry; it’s already in the works.

Once upon a time, it was practically mandatory for a Netflix show to get a Season 2 order. The streamer’s foundational principle was that Netflix shows wouldn’t be canceled. That way, viewers could fall in love with a show safe in the knowledge there would be more of it to come. It was a wildly optimistic way of doing business — and an unsustainable one. By 2017, Netflix had stopped automatically greenlighting second seasons before the first ones came out. Even massive hits like Stranger Things, The Umbrella Academy, and Bridgerton wait 30 days post-release before Netflix declares them to be successful enough for another round. So, where will The Irregulars go next? The mystery of the Rip has been solved. Jessie and Bea’s mother, Alice, opened it, trying to get back home to her children after she was sucked into it years ago. The girls realized that, to save the world, they would have to let their mother go back into the Rip. So, Alice returned to purgatory, but this time she was not alone. Sherlock went with her so they could be together forever.

If that heartbreak wasn’t enough, Bea also lost Leo. The prince traded away his future and agreed to marry Princess Helena in exchange for Billy’s freedom after he was arrested for murdering his former abusive workhouse master. It was a noble sacrifice, but it also meant Bea was left all alone. Jessie had Spike; Sherlock and Alice had each other. She had no one.

Well, almost no one. Despite Watson’s prickly nature, he’d quietly taken a shine to Bea. As the season closed, he promised that, unlike everyone else in her life, he wasn’t going anywhere.

That suggests Season 2 will see Watson hiring Bea and her friends for more adventures. But how supernatural will those cases be with the Rip closed? Will Leo come back? (Leo leaving allows Bea and Billy to get together, which, IMO, is the better match anyway.) And what about Alice and Sherlock? Are they gone for good?

Fans will have to wait and see when The Irregulars Season 2 arrives. Until then, Season 1 is currently streaming on Netflix.