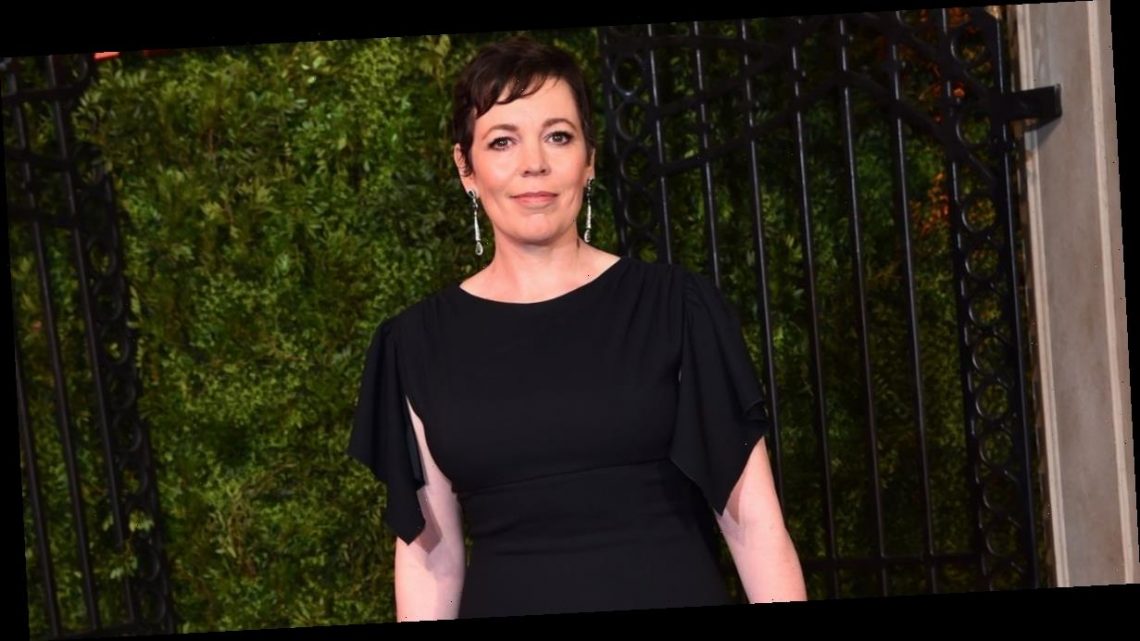 Olivia Colman has branded the treatment of Prince Harry and Meghan Markle as evil.

The actress, who plays Queen Elizabeth in the upcoming series of Netflix's The Crown , insisted there shouldn't be mounting pressures on the royals.

At the recent launch of the Netflix show's third season, The Crown star opened up about having a greater understanding of the pressures faced by the royals following her role as Queen Elizabeth.

She said: "It's just evil. They're mean to them. Everything they do, they step outside their house and it's something.

"I don't know why they're so mean to a fellow human being. It always strikes me as odd."

Meghan, 38, and Harry, 35, have confirmed today they will spend Christmas with Meghan's mother Doria Ragland in the US – deciding against spending the holiday with the Queen.

Coleman spoke confidently about their controversial decision ahead of The Crown's season three premiere in London this evening.

She said: "Everyone wants a little Christmas on their own every now and again, it's alright."

Olivia, on screens as the Queen in the third series of the Netflix hit from Sunday, recently said the hardest thing about portraying Her Majesty was hiding her emotions.

The third series of The Crown opens in 1964 and will cover the Queen’s Silver Jubilee, the moon landing and Prince Charles’s relationship with a young Camilla Shand.

The 'real' royals, Prince Harry and his wife, are heading to California with their six month old son Archie to spend time with Doria, with Remembrance Sunday their last joint public engagement.

Harry and Meghan’s trip will come as part of a six-week break away from royal duties to allow the couple and their son to spend some “much-needed” family time together.

The family had been expected to return to the UK, where they were invited to spend the remainder of the holiday season with the Queen at Sandringham in Norfolk, as is tradition.

If Harry and Meghan do stay away it would suggest the rift with his brother he confirmed last month in a TV documentary is no further to being healed.

This will be their first Christmas as a family-of-three following the birth of Archie in May.

Their decision has already caused backlash, with controversial GMB presenter Piers Morgan commenting on the news.

During an interview with the Mirror's Kevin Maguire, the outspoken host accused the couple of "snubbing" the Queen with their festive plans.

Speaking on Good Morning Britain today, Piers said: "It is a clear snub to the Queen."

Piers then continued to rant about the couple, referring to their South Africa documentary in which they both admitted to struggling with life in the royal spotlight.