Home » Celebrities » The CEO of Charter is on the lookout for cable deals, and he just took a swing at Verizon's plan to disrupt his business 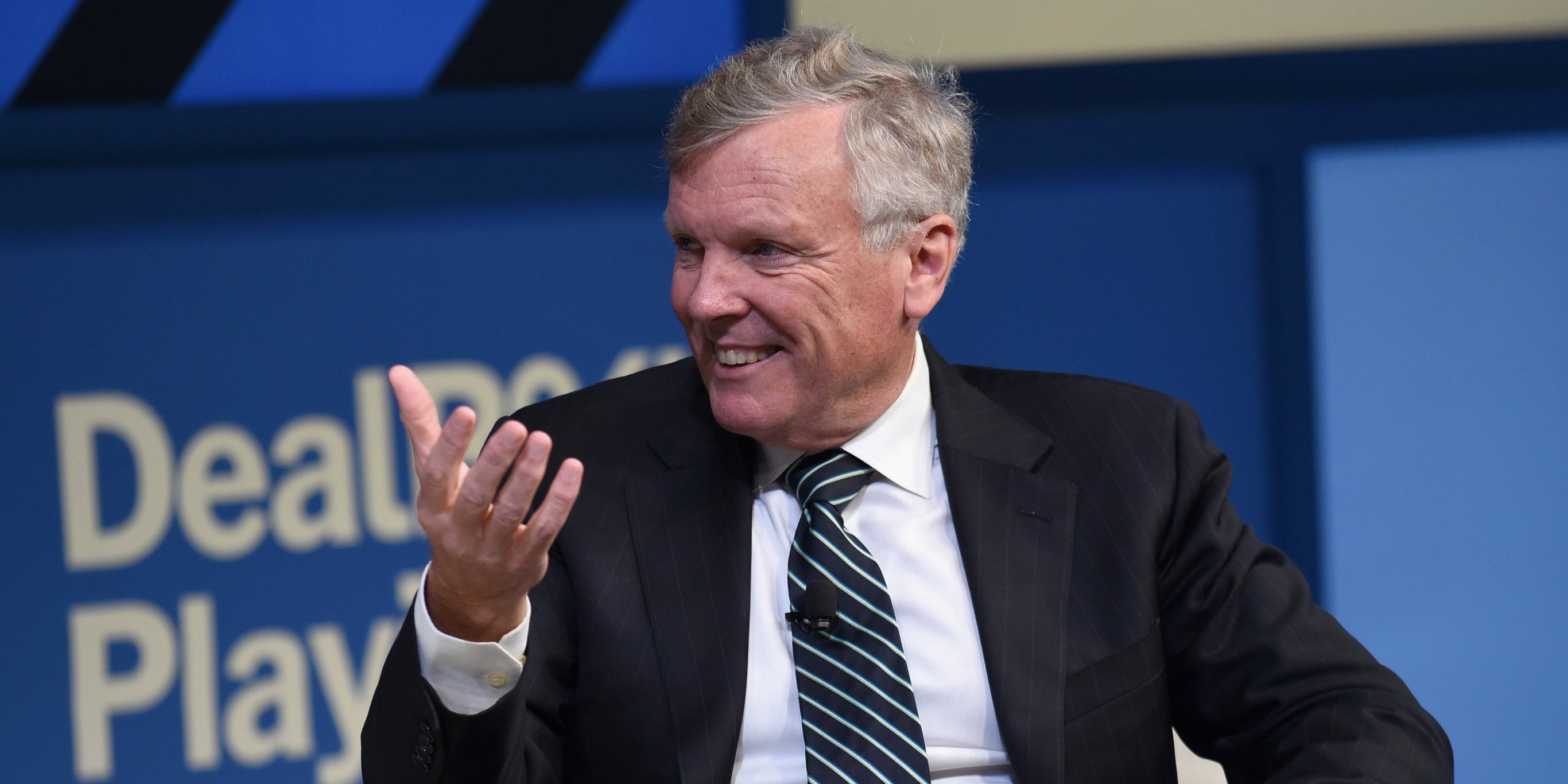 The CEO of Charter is on the lookout for cable deals, and he just took a swing at Verizon's plan to disrupt his business

“From an M&A perspective, I think cable is a great business. If there were assets for sale that we could do more of, we would do that,” Rutledge said at the UBS Global Media & Communications Conference.

“We’ve been buying a lot of our own stock back. Why? Because we think the cable business is a great business and we haven’t been able to buy other cable assets.”

Charter, the second-largest cable company behind Comcast, and third largest pay-TV company behind AT&T, is bullish on cable M&A because of the competitive advantage Rutledge says he sees over telecom.

“The historic cable industry has a superior infrastructure, and that infrastructure is easy to upgrade from a cost perspective,” he said.

At the event, Rutledge pointed to the ways Charter has responded to competition from rivals like AT&T, increasing baseline broadband speeds to 200 Mbps, which he said has led to increased sales for Charter.

He also took a swing at Verizon’s burgeoning 5G Home offering, which directly competes against Charter for home broadband customers.

“I saw that Verizon had some passings that they could do 800 Mbps in,” Rutledge said. “We have 51 million passings that we can do 1 Gig in and we can go to 10 Gig relatively inexpensively and I think we will because I think the world will go to 10 Gig.”

5G is the threat the entire broadband industry seems to be watching, as it has the ability to disrupt the cable industry. “We see 5G fixed wireless broadband as the largest existential threat to broadband providers, by far,” analysts at Cowen wrote in a research note this year.

At a sell-side analyst event at Verizon’s New York City office, Verizon management shared initial results of 5G and indicated that about half of the customers who signed up for the offering were not previous customers to Verizon. Verizon did not share underlying details about what type of companies they were stealing share from, whether that be cable companies or telcos that offer service in the area. Verizon declined further specifics about the service when contacted by Business Insider.

But Rutledge wasn’t overly concerned about this threat, stating it would take significant money and time to achieve what cable offers customers.

This is a subscriber-only story. To read the full article, simply click here to claim your deal and get access to all exclusive Business Insider PRIME content.