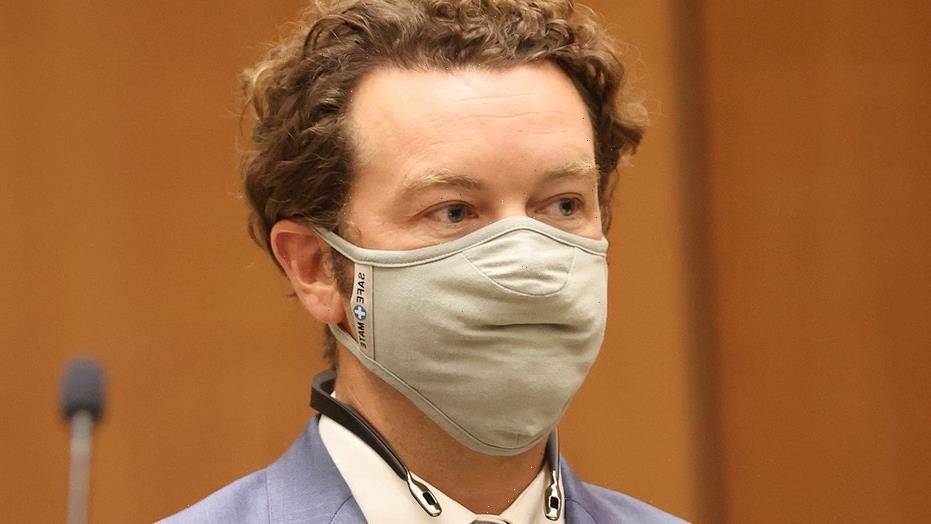 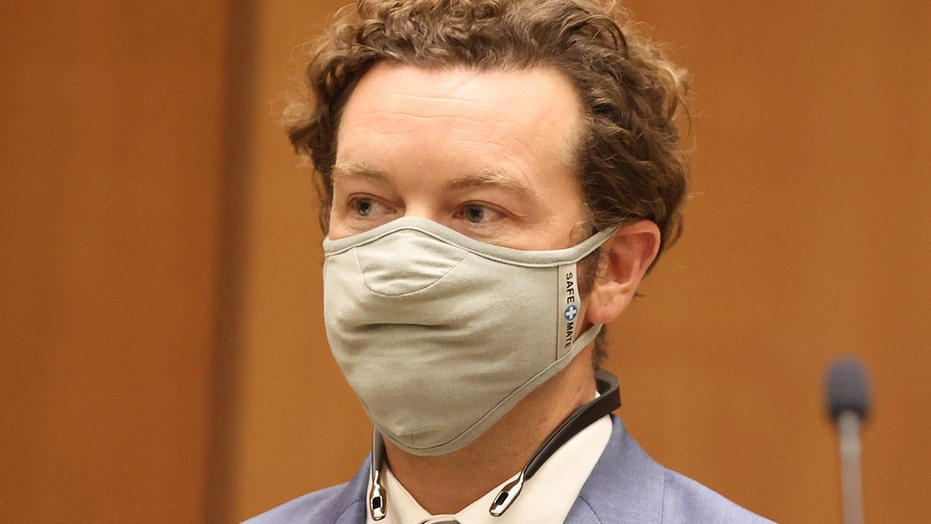 After a judge ruled last month that Danny Masterson must stand trial on three counts of rape, the actor now has a pre-trial court hearing date scheduled for Aug. 9, 2021.

The “That ’70s Show” star, 45, appeared in court for his arraignment at the Clara Shortridge Foltz Criminal Justice Center in Los Angeles on Monday where Masterson entered into a not guilty plea to three charges of rape by force or fear, stemming from incidents that reportedly occurred in the early 2000s, Fox News has confirmed.

Masterson, who previously pleaded not guilty to the same rape charges in January, relinquished his passport as well on Monday and a penciled-in court date for his trial was set for this November, according to Deadline.

Speaking briefly with Judge Eleanor Hunter, the actor also waived his right to a speedy trial – a move likely in an attempt for his legal counsel to prolong or scrap the looming trial date altogether. 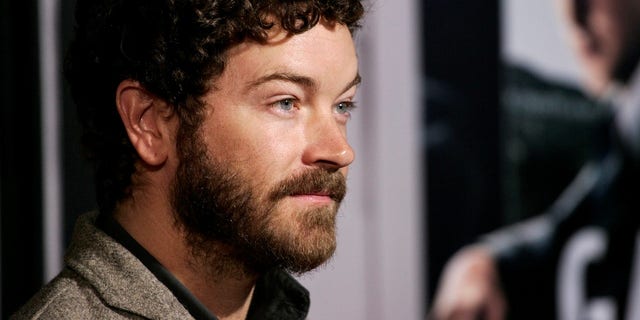 The ‘That ’70s Show’ star, 45, appeared in court for his arraignment at the Clara Shortridge Foltz Criminal Justice Center in Los Angeles.
(Reuters)

The “Ranch” performer was ordered to stand trial on May 21 by Los Angeles Superior Court Judge Charlaine Olmedo, who maintained that she “found all three witnesses to be credible and the evidence sufficient to support the charges.”

Tom Mesereau, a member of his legal counsel, declared in September that the charges filed against Masterson by Los Angeles County District Attorney Jackie Lacey are based on events that took place nearly 20 years ago, and further claimed they were applied out of pressure to prosecute Masterson as Lacey faces an election, as well as the result of unfair hype from media outlets.

“There have been repeated attempts to politicize this case,” said Mesereau, who also represented Bill Cosby and Michael Jackson in their sexual misconduct cases. “He is absolutely not guilty and we’re going to prove it.” 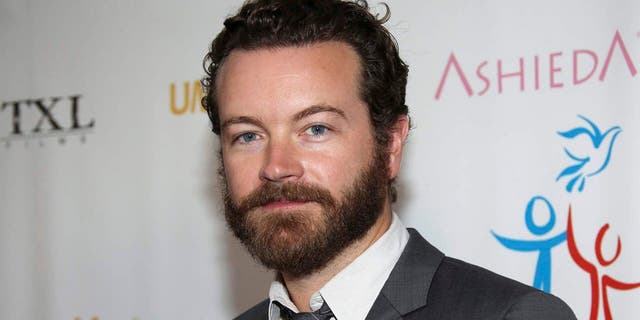 Three women have accused the ‘The Ranch’ actor Danny Masterson of raping them at his home in the Hollywood Hills. If convicted, he could face up to 45 years in prison.
(AP/File)

Mesereau pressed the court that the media presence would be unfairly prejudicial to Masterson and taint potential jurors.

“We want to do anything we can to tone down the cameras and the circus-like atmosphere that have pervaded this case,” the attorney said. “We’re just trying to protect his rights.”

The Daily Mail reported at the time that Mesereau suggested the leaks may have come from cops or the Los Angeles District Attorney’s office. 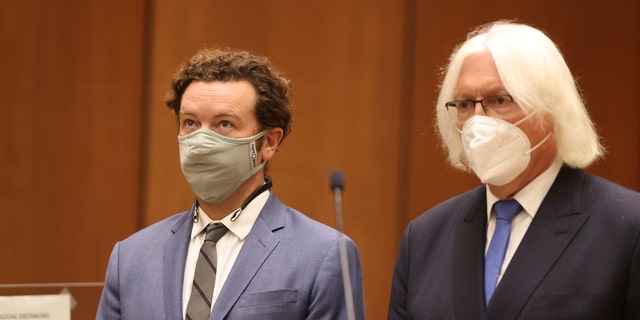 “The People wholeheartedly object to suggestions of leaking. There is no evidence to support that,” Mueller reportedly fired back.

Masterson’s arrest came after a three-year investigation that resulted in the rare prosecution of a famous Hollywood figure in the #MeToo era. Despite dozens of investigations, most have led to no charges based on lack of evidence or too much time having passed since the alleged sexual assaults.

At the time, the DA’s Office declined to file sexual assault charges against Masterson in two additional cases — one for insufficient evidence and the other based upon the statute of limitations for the crime alleged. 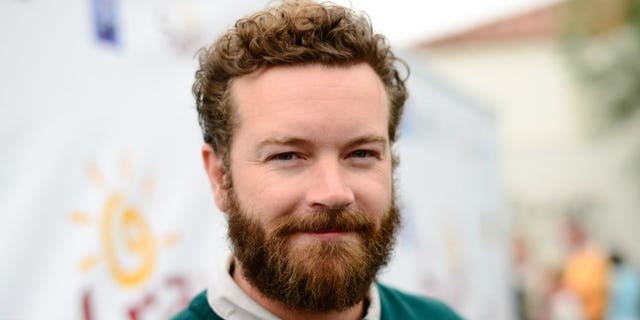 In January, the actor pleaded not guilty to the charges.
(Getty Images)

In a statement to Fox News in June 2020 when the charges came down, Mesereau said his client “is innocent, and we’re confident that he will be exonerated when all the evidence finally comes to light and witnesses have the opportunity to testify.”

“Obviously, Mr. Masterson and his wife are in complete shock considering that these nearly 20-year old allegations are suddenly resulting in charges being filed, but they and their family are comforted knowing that ultimately the truth will come out,” Mesereau continued in the statement. “The people who know Mr. Masterson know his character and know the allegations to be false.”

The alleged rapes happened at the height of Masterson’s fame as he starred as Steven Hyde on “That ’70s Show” from 1998 to 2006.

Masterson faces up to 45 years in prison if convicted on all charges.

'The Office': Steve Carell Was 'Giddy' and 'Giggly' About 1 of the Show's Guest Stars