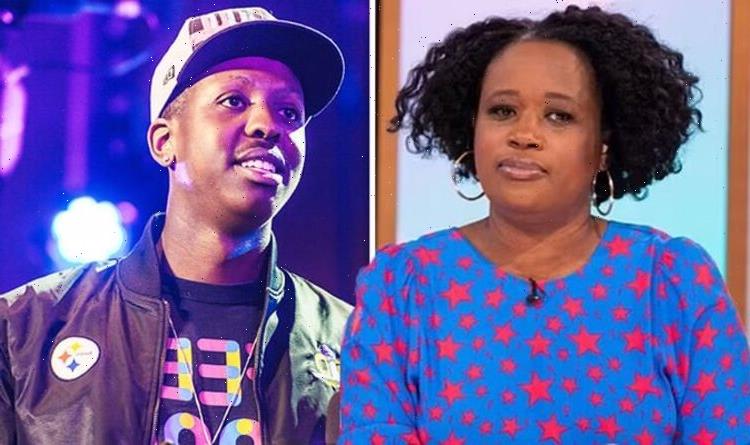 Jamal Edwards on Loose Women with mum Brenda in 2021

Charlene White, 41, has shared her heartbreak as she said that “life is terribly unfair” in an emotional tribute. It comes after her friend and Loose Women co-star Brenda Edwards’ son Jamal Edwards has died at the age of 31.

The SBTV founder, who was awarded an MBE in the New Years Honours list in 2014 for his work in music and business, has died unexpectedly according to his friends.

Following the sad news, Charlene has taken to Twitter and shared a tearful post, in view of her 56,500 followers.

Sharing a candid snap of Jamal, the Loose Women presenter admitted she was heartbroken by the tragic news.

She began: “Your light shone so brightly that it touched so many of us, impacted the lives of many more, and changed the game forever.

“And, you are my Brenda’s son. There are no words to describe her heartbreak, our heartbreak, now that your light has gone.”

British entrepreneur and YouTube star Jamal Edwards’ death was confirmed to the BBC.

He was the founder of SBTV, an online urban music platform that helped launch the careers of artists like Dave, Ed Sheeran and Skepta.

He attended the Brit Awards earlier this month and was understood to have performed as a DJ at a gig in north London on Saturday night.

No details have been released about his death, other than it happened on Sunday morning.

He also became an ambassador for the Prince’s Trust, a youth charity run by the Prince of Wales which helps young people set up their own companies.