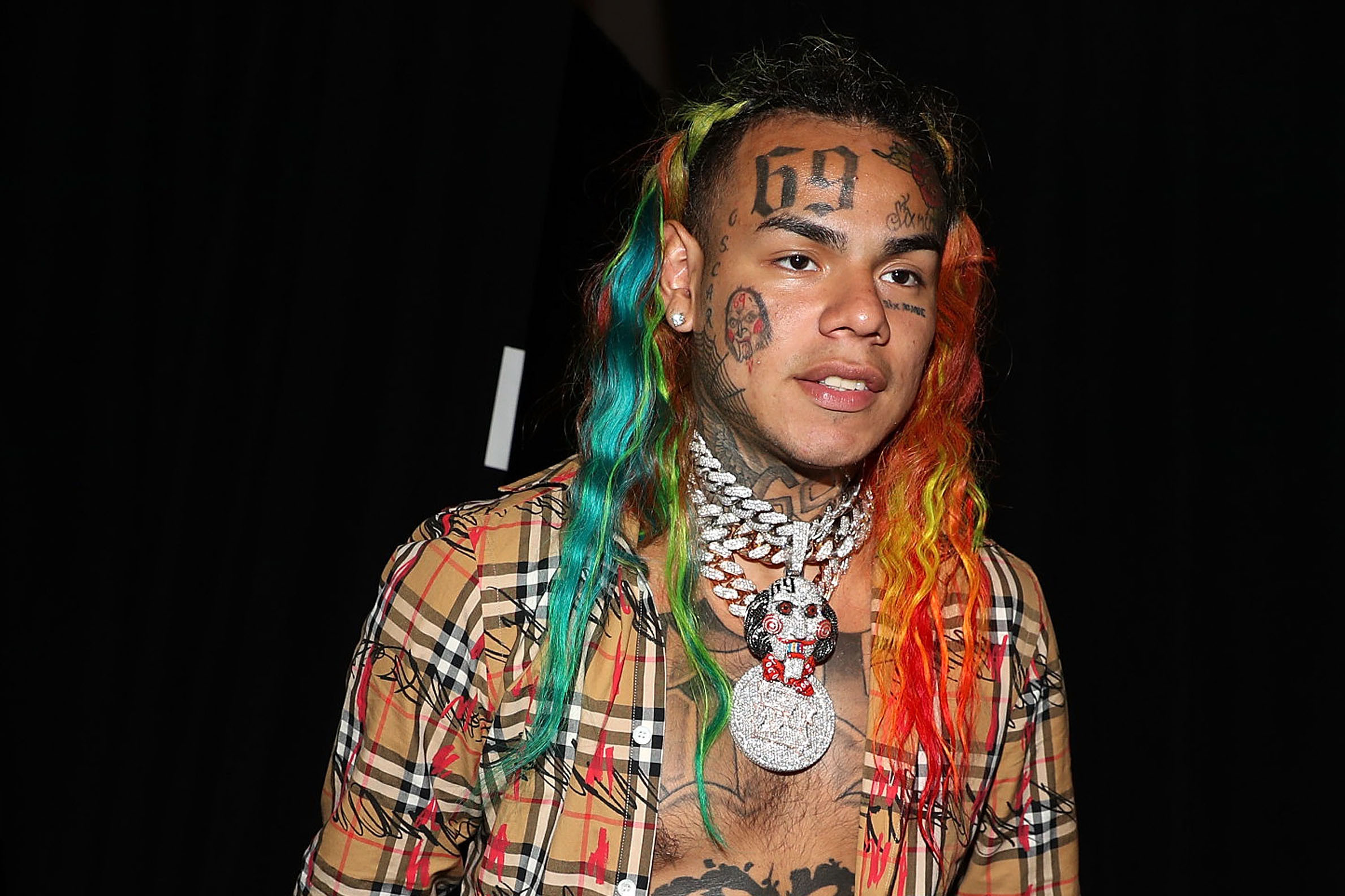 His community service is being served in federal lockup.

He dodged the 1,000 hours of community service and four years probation Justice Felicia Mennin gave him in October because he has since been busted on federal racketeering and firearms charges.

“It’s impractical for someone who is in custody on federal charges to be simultaneously on probation,” said his defense lawyer, Dawn Florio. “It just makes perfect sense and the judge approved it.”

Tekashi, 22, whose real name is Daniel Hernandez, wasn’t in court when the new sentence was handed down for the 2015 sexual performance of a child case.

Mennin came under fire in October when she gave the “Gummo” artist the slap on the wrist over the objection of prosecutors, who wanted one to three years behind bars.

Assistant DA Sara Weiss had argued that Tekashi violated his original no-jail plea deal by getting re-arrested twice and joining a gang.

But Mennin called those brushes with the law “technical violations” and ruled against locking up the rainbow-haired rhymer.

Instead, she increased his community service from 300 hours to 1,000 and extended his probation by one year.

With the new time-served sentence, he gets off scot-free for the 2015 crime.

The artist last week released a new album,“Dummy Boy,” which hit No. 2 on the Billboard charts and features guest appearances from Nicki Minaj and Kanye West.