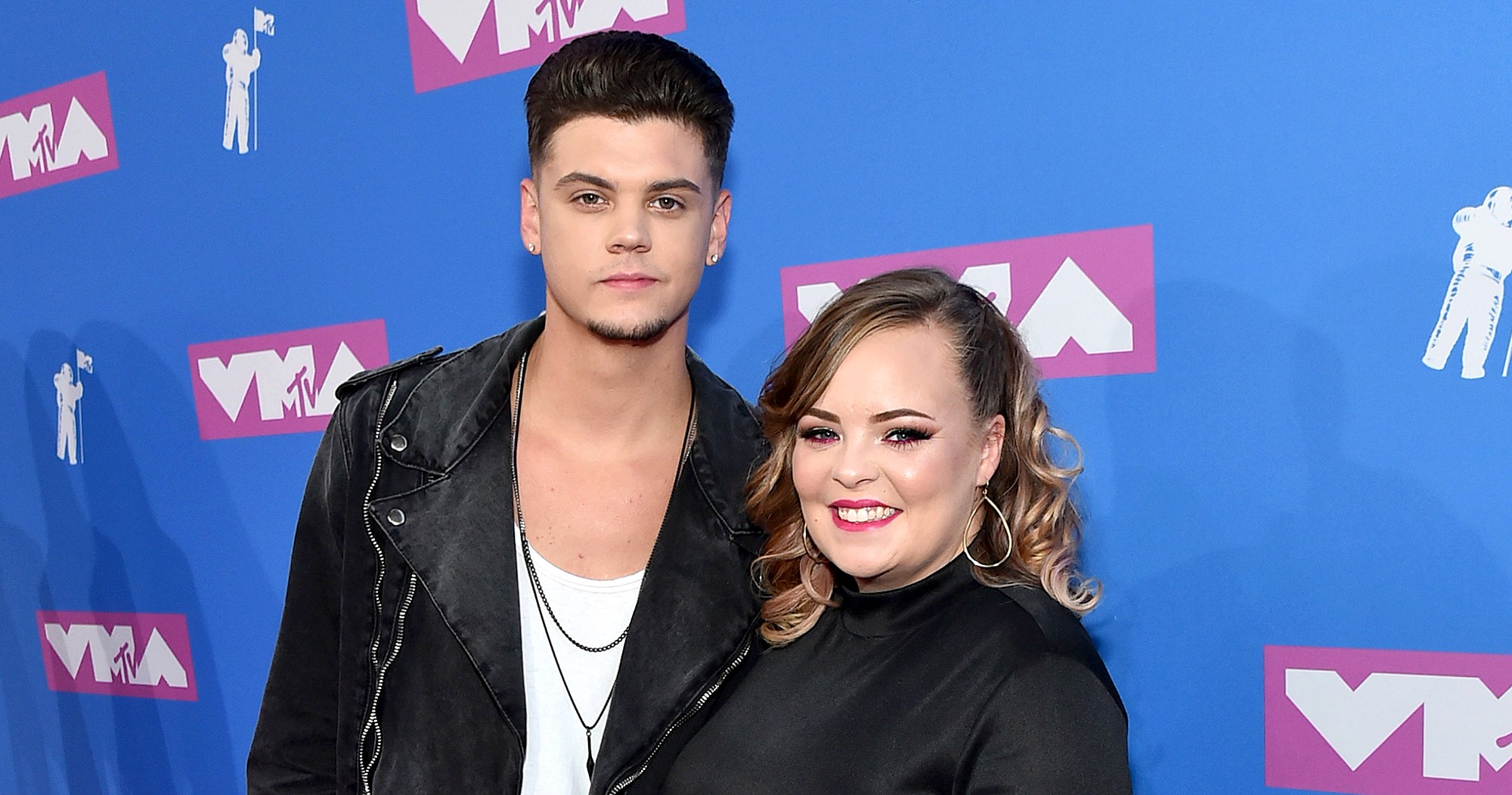 Owning up to it. Teen Mom OG star Tyler Baltierra agreed with a Twitter user who slammed him for not being worthy of his wife, Catelynn Lowell.

“Your a scum bag. You don’t deserve Cate. I hope karma bites you in the ass,” the social media user wrote, prompting a surprising response from Baltierra.

“You’re absolutely right … I don’t deserve Cate,” the reality star, 26, replied. “[And] trust me, karma has bitten me many times before, so I’m well equipped when she comes knocking again! ???”

That wasn’t the only fan comment that Baltierra chimed in on regarding his decision to live apart from Catelynn — who is expecting baby No. 3 — while they worked on their marriage.

“Tell me something I don’t know,” he wrote to a follower who called him a “dick.” Baltierra also took the opportunity to defend their temporary split. “The 30 days wasn’t even a total isolated ‘separation,’” he explained. “I was 8 min down the road & we had dinner dates, family movie nights, went on a mini vacation & it was EXACTLY what we needed for US! People can hate on me all day but my self assurance is not reliant on society’s acceptance “

The backlash came following Monday night’s season finale of the MTV show that showed their separation being put on hold as their new home underwent contractor problems leading them to not be able to move.

“I’m also carrying a baby and putting stress on this baby is not healthy,” Lowell, 26, told her husband in the episode. “It’s going to put a lot of stress on on Nova, too … you don’t seem bothered by it or emotional about it or anything.”

Baltierra, who supported his wife when she sought treatment a year ago for suicidal thoughts, replied that it was an important part of his therapy: “When you wanted to make a decision for yourself, everything was fine. Everyone was like, ‘Good job, everything is great, go ahead honey, you need this.’ But if I make a decision to help myself and do anything for me it’s like the world just flips out.”

Earlier in the season, the couple — who share 3-year-old daughter Novalee — both agreed to seek couples therapy to repair their relationship. (Baltierra and Lowell are also parents to a 9-year-old daughter, Carly, whom they put up for adoption in 2015.)