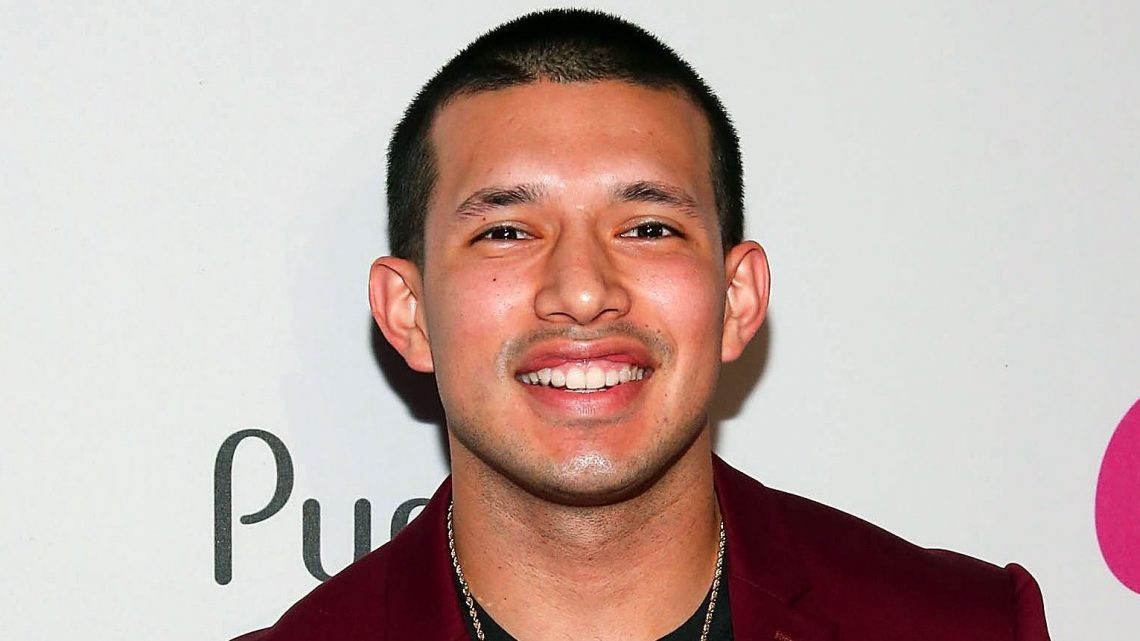 Taking the next step! Javi Marroquin revealed that he’s “on track” to pop the question to girlfriend Lauren Comeau by the end of 2019.

“I have a plan, hopefully we stick to that plan. … I do plan on it being this year,” he said.

In fact, the reality star said he has already taken steps toward making his dream a reality — including getting a blessing from 28-year-old Comeau’s father, who resides in Australia.

“I did talk to her dad and everything is right on track.” Marroquin said of his would-be father-in-law.

And that’s not all — the military vet also been laying some groundwork in the engagement ring department: “In the works,” he quipped of choosing a piece to bestow upon his love.

The couple celebrated their one year anniversary in March. As a present to Comeau, the gym owner covered up the matching chess piece he had tattooed on his ribcage with ex Briana DeJesus.

The twosome, who previously dated in 2017, reconciled in March 2018 following Marroquin’s split from DeJesus, 24.

They welcomed their first child together, son Eli, on November 15 after announcing they were expecting in July.

“A baby is a blessing and I am ecstatic for the future. Lincoln is happy, I’m happy, and Lauren is happy … For those sending love, thank you! We appreciate it. And to you @lauren3elizabeth thank you for blessing me with another child. We are gonna be amazing parents together,” Marroquin wrote on Instagram at the time.

Scroll through to find out more about his planned proposal! 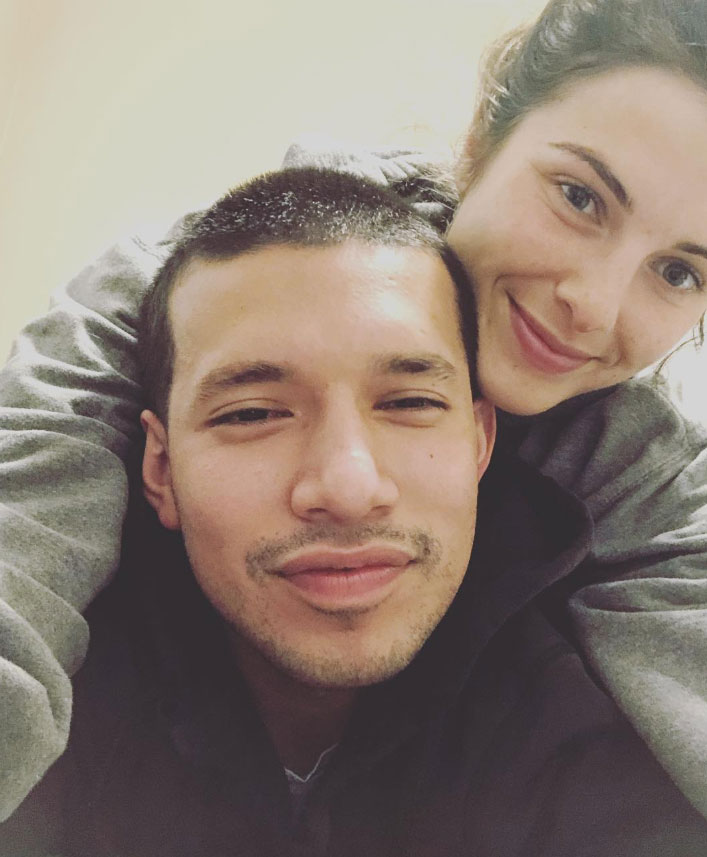 “I will ask her to marry me one day,” Marroquin said of his significant other. 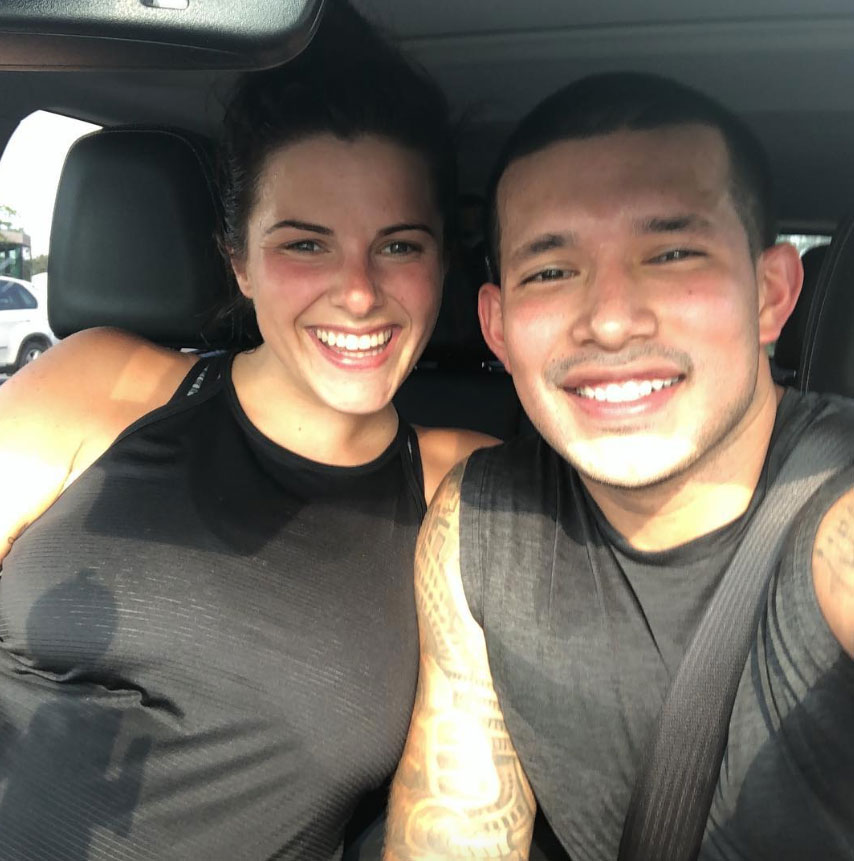 When the time arrives, Comeau’s engagement ring will come from the heart: Marroquin is crafting a bespoke design. “I know what type of ring she likes and I’m creating a custom piece, so hopefully it comes together,” he said. “I’ve got a good vision in my head.” 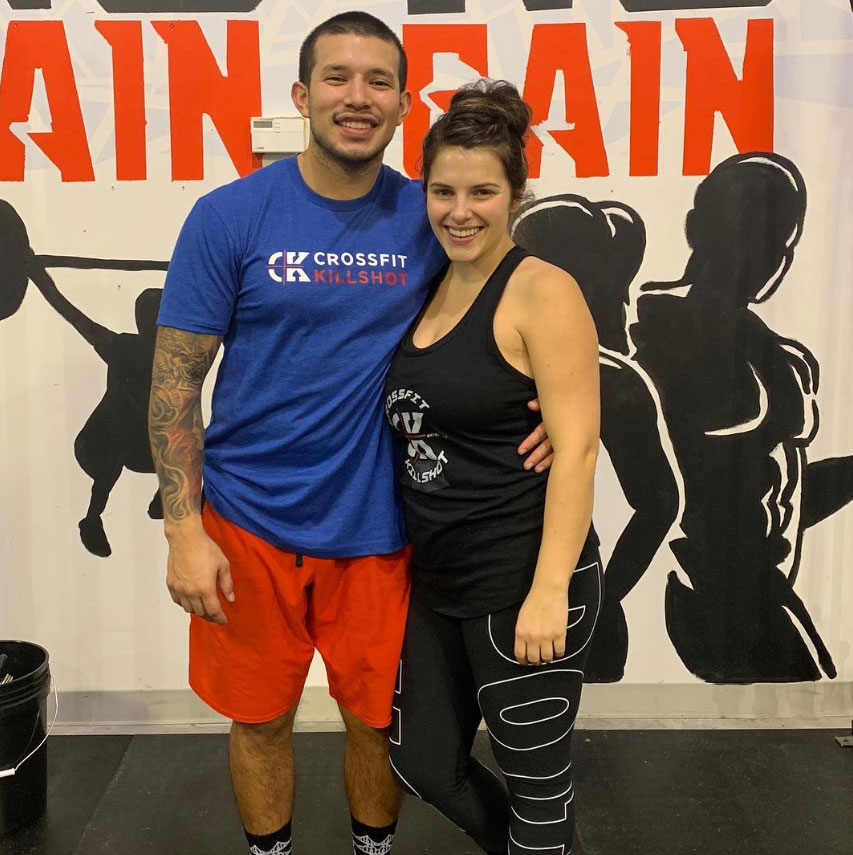 Marroquin revealed that the Big Apple, where the pair plan to vacation, could be the scene of the proposal, saying, “It might even be in New York City, who knows.” 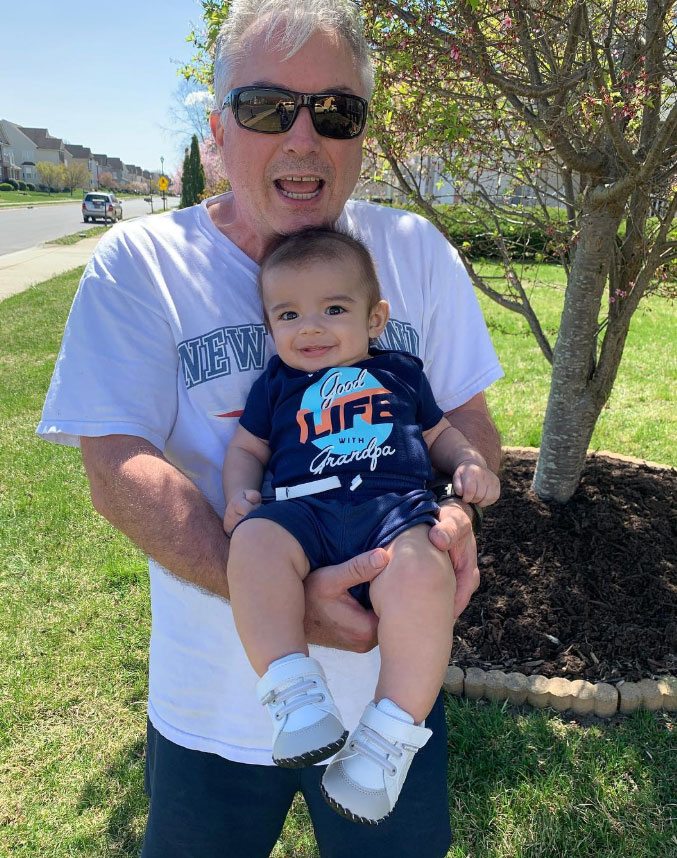 “He did come visit, we did have a good talk,” the TV personality said of Comeau’s father. When asked if he got his “seal of approval,” Marroquin replied, “Stamped, sealed and mailed off!” 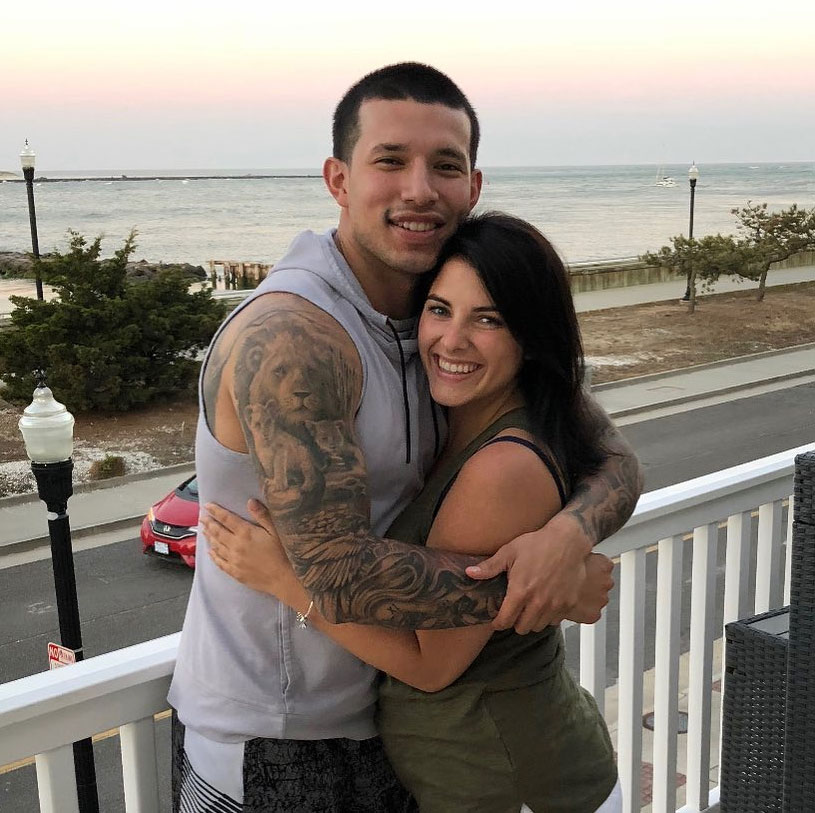 Marroquin says the couple also has a scheme for growing their family. “We do have a plan, we were gonna shoot for December, but we have a friend’s wedding and then we’re going on vacation with them, so we’re looking at maybe November, December, January,” he said. “Maybe 2020.”