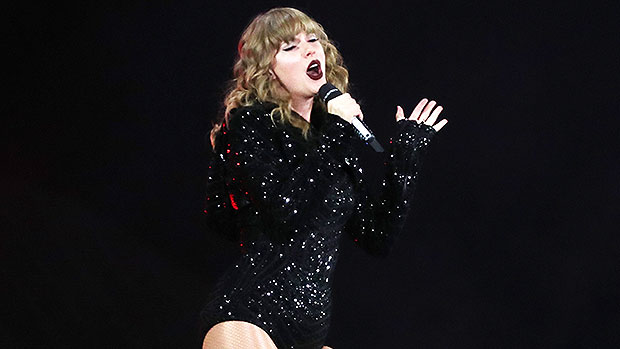 Taylor Swift was spotted out with boyfriend Joe Alwyn and a man that looked a little too much like her ex, Tom Hiddleston. See the pics!

It’s not often that you see a doppelgänger out in the world, but every once in a while you’ll see someone that looks just like English actor and film producer Tom Hiddleston. That day came on Dec. 5 when Taylor Swift, who once dated Hiddleston, was spotted out with her boyfriend Joe Alwyn and a man that could be Hiddleston’s twin. Well, the angle of his face that was visible in the photo looks like it could be Hiddleston’s twin.

In the photo, Taylor and Joe were shielded by the Hiddleston look-alike from the paparazzi while getting from their SUV to the front entrance of the singer’s New York apartment building. [Insert joke referencing Taylor’s song “Getaway Car” here.]

I think this really just proves that Taylor is a god amongst us mere mortals. Like, once I made up a new nickname for someone I met because their real name was the same as my ex’s, and you’re telling me that Miss Swift is going around casually hanging with people who bear ANY resemblance to someone she used to date? Hero. Icon. Legend.

But also! Joe is in the pic! Do you know how rare it is to see Joe and Taylor together despite the fact that they’ve been dating for two years? Pretty rare! The couple were arriving back at the “End Game” hitmaker’s place after she surprised the crowd at a benefit concert for the LGBTQ Youth organization, The Ally Coalition. Taylor joined Hayley Kiyoko on stage for a spontaneous acoustic performance of “Delicate.”

HollywoodLife reached out to Taylor’s representative for further comment on these images, but did not receive an immediate response.