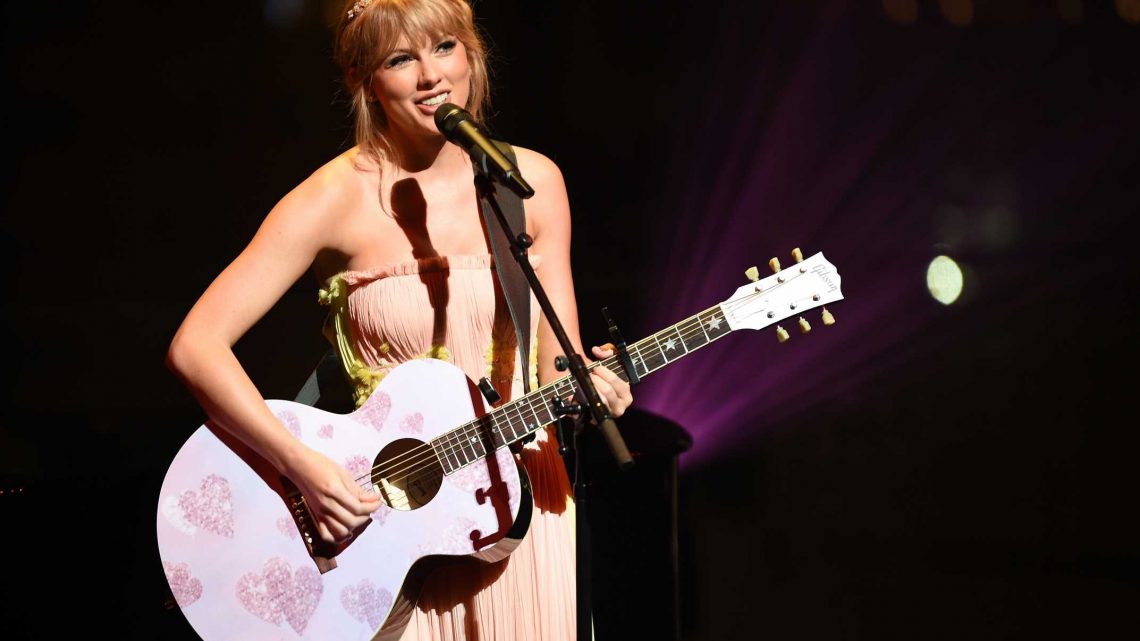 Taylor Swift will open next week’s Billboard Music Awards with a performance of her new single “ME!”

Swift released the colorful, upbeat song Friday morning, ending the weekslong search the pop star set off when she teased fans with clues about a new project.

She will kick off the May 1 awards show at the MGM Grand Garden Arena in Las Vegas, where Mariah Carey, Madonna, Maluma, Kelly Clarkson, Paula Abdul and BTS are also performing.

Swift, a 23-time Billboard Award winner, is nominated for top female artist and top touring artist at the show, which will air live on NBC.

Swift released “ME!” — featuring Brendon Urie of Panic! at the Disco — on streaming services and also dropped its eye-popping music video Friday. It’s the first single from her upcoming seventh album — the follow-up to 2017’s “reputation.”

In an interview with Robin Roberts on Thursday — during the 2019 NFL Draft on ABC — Swift said the song is about “embracing your individuality and really celebrating it.”

“I think that with a pop song we have the ability to get melodies stuck in people’s heads and I just want it to be one that makes (people) feel better about themselves,” she said.

The video for “ME!” starts with a slithering snake hissing — an ode to Swift’s “reputation” campaign — but then explodes into dozens of butterflies. Pastel colors are all over the video, which includes Swift and Urie happily dancing around.

Panic! at the Disco released its debut album in 2005. It featured the hit “I Write Sins Not Tragedies” — a song Swift said she loved as a teenager. The band has downsized over the years, and now includes only Urie (a touring band accompanies him on the road).

Urie will play double duty at the Billboard Awards: The Grammy-nominated Panic! — who had a huge hit in the last year with “High Hopes” — will also perform at the show. Panic! is also nominated for four awards, including top duo/group, top rock artist, top rock song (“High Hopes”) and top rock album (“Pray for the Wicked”).

Swift wrote “ME!” with Urie and co-producer Joel Little, the New Zealander best known for producing Lorde’s 2013 debut album, “Pure Heroine.” He has also worked on hits for Imagine Dragons and Khalid.

Swift dropped clues about a new project for several weeks on social media, and her fanatic fans deciphered them and predicted Urie would be featured on the song.

She surprised a few hundred of those fans Thursday when she visited a mural she commissioned in Nashville and thanked them for showing up.

“I’ve never been more proud of your FBI level detective skills,” she wrote Thursday on Instagram.

She told Roberts that she couldn’t “believe how dedicated” her fans are.