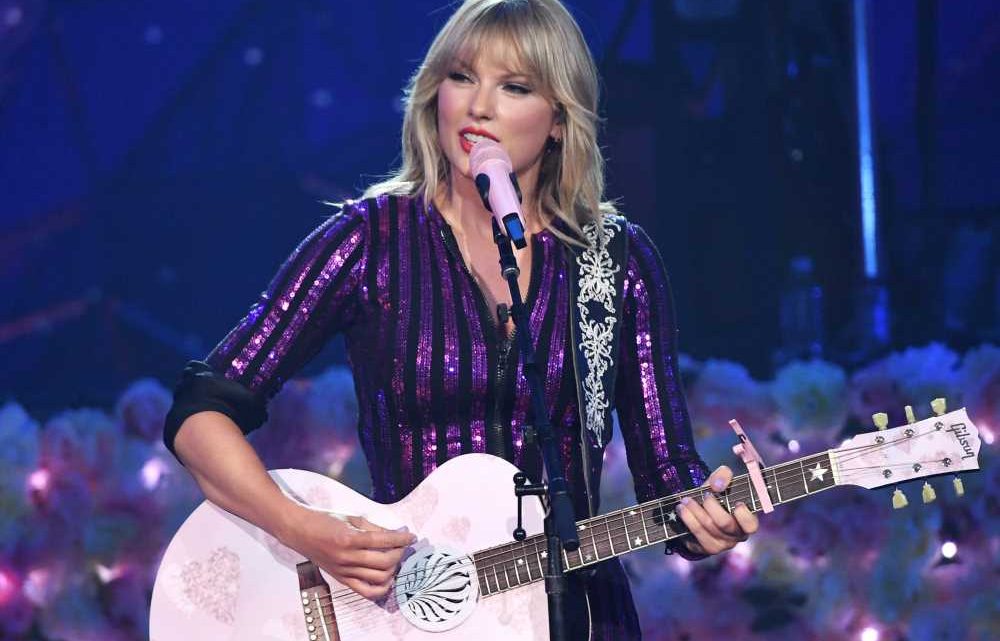 Taylor Swift says the 2016 drama with Kim Kardashian and Kanye West took a toll on her mental health.

“A mass public shaming, with millions of people saying you are quote-unquote canceled, is a very isolating experience,” the 29-year-old singer said in a new interview with Vogue. “When you say someone is canceled, it’s not a TV show. It’s a human being. You’re sending mass amounts of messaging to this person to either shut up, disappear, or it could also be perceived as, ‘Kill yourself.’”

Swift said she dealt with the backlash — which occurred after Kardashian posted a video of her seemingly approving lyrics about her in West’s song “Famous” — by writing new songs.

Her mood continued to spiral when people called her out for not being vocal during the 2016 election.

“The summer before that election, all people were saying was, ‘She’s calculated. She’s manipulative. She’s not what she seems. She’s a snake. She’s a liar.’ These are the same exact insults people were hurling at Hillary. Would I be an endorsement or would I be a liability? Look, snakes of a feather flock together. Look, the two lying women. The two nasty women,” Swift said. “Literally millions of people were telling me to disappear. So I disappeared.”

Swift has come a long way from the snake ideology and the feeling that she needs to hide as she prepares to release her new album, “Lover,” on Aug. 23.

“There are so many ways in which this album feels like a new beginning,” she said of the record, which includes hits like “You Need to Calm Down” and “The Archer.” “This album is really a love letter to love, in all of its maddening, passionate, exciting, enchanting, horrific, tragic, wonderful glory.”