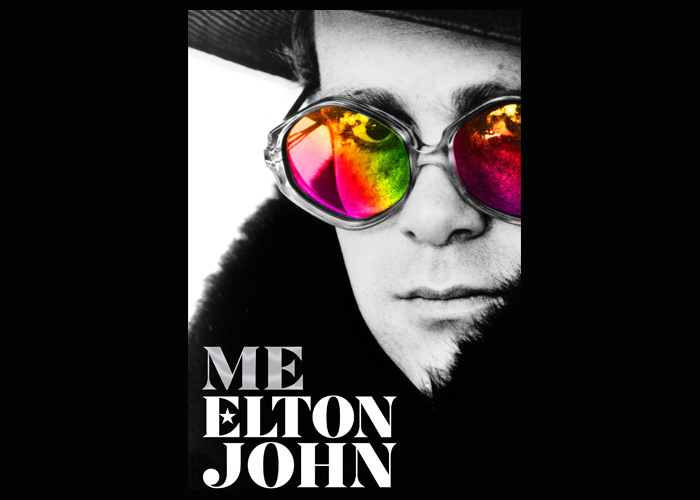 Taron Egerton, who starred as Elton John in the musical biopic Rocketman, will narrate the audiobook of the music legend’s autobiography “Me,” to be released on October 15. The print version of the memoir will also be out on the same day.

“Elton John is a fascinating man, at times incredibly intimidating and yet very vulnerable; I have never met anyone like him,” Egerton said.

“I was passionate about my role as Elton in the movie Rocketman and this feels like the perfect closing chapter to the whole experience. I am honored to have been asked to narrate Elton’s autobiography and I’m excited to get started,” he added.

“Me,” published by Henry Holt & Co., is said to be a “no holds barred” account of John’s life. It traces John’s life and work as a singer-songwriter and his rise to fame, and will also discuss the singer’s journey to sobriety and his relationship and family with David Furnish.

“I’m not prone to being a nostalgic person. I’m often accused of only looking forward to my next gig or creative project. It’s come as quite a surprise how cathartic I am finding the process of writing my memoirs,” John said of the memoir when he first announced it in 2016.

The 13-hour audiobook will also feature John at some point.

Surviving the Year of Difficult TV