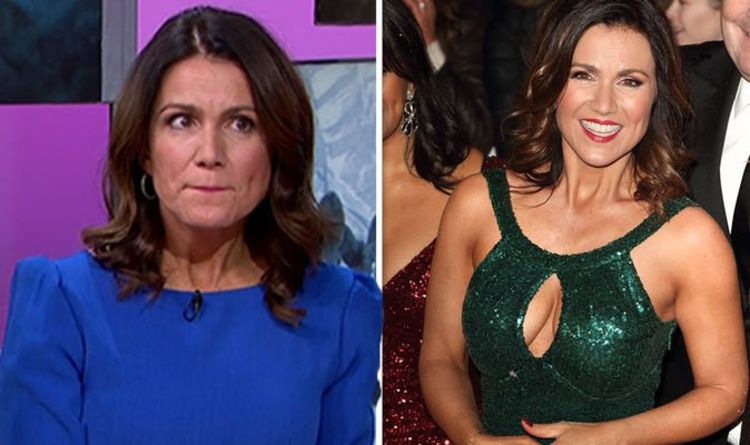 Susanna Reid, 49, is a firm fixture on the ITV show Good Morning Britain, alongside her co-star Piers Morgan, 54. The presenter has now made an alarming admission after she revealed she was “relieved” the ITV team did not win the National Television Award at this year’s ceremony. Writing in the Sunday Times’ Style magazine, Susanna told readers she had previously joked live-on-air she would spend the night in a “drunken stupor” if the Good Morning Britain team scooped the award. But this meant the TV favourite would be breaking her own rules after she had ditched alcohol from her diet in 2018.

I joked I’d spend the night in a drunken stupor

The mother-of-three wrote: “The toughest moment came in January. Good Morning Britain was up for a prestigious, glittering National Television award.

“It was the first time we’d been nominated, and to encourage votes, Piers said he’d go vegan if we were triumphant.”

Susanna continued: “In a rash moment live on air, I joked I’d spend the night in a drunken stupor, overturning my months of abstinence.

“I must have been the only member of the team who was relieved that we didn’t win that night.”

It comes after the ITV favourite also discussed the reason behind giving up alcohol and admitted she was advised to “drop the weight.”

The Good Morning Britain presenter, spoke out about her skin “flare ups” and admitted she knew it was what she was putting in her body was the main cause of her health worries. 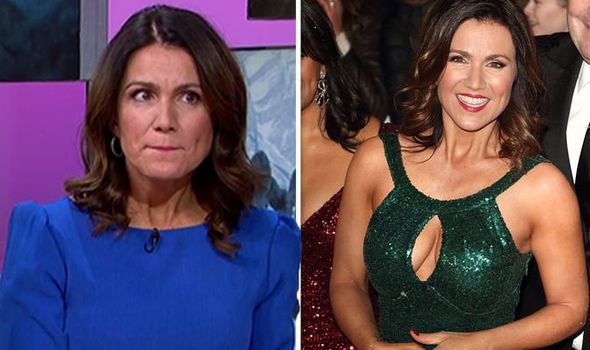 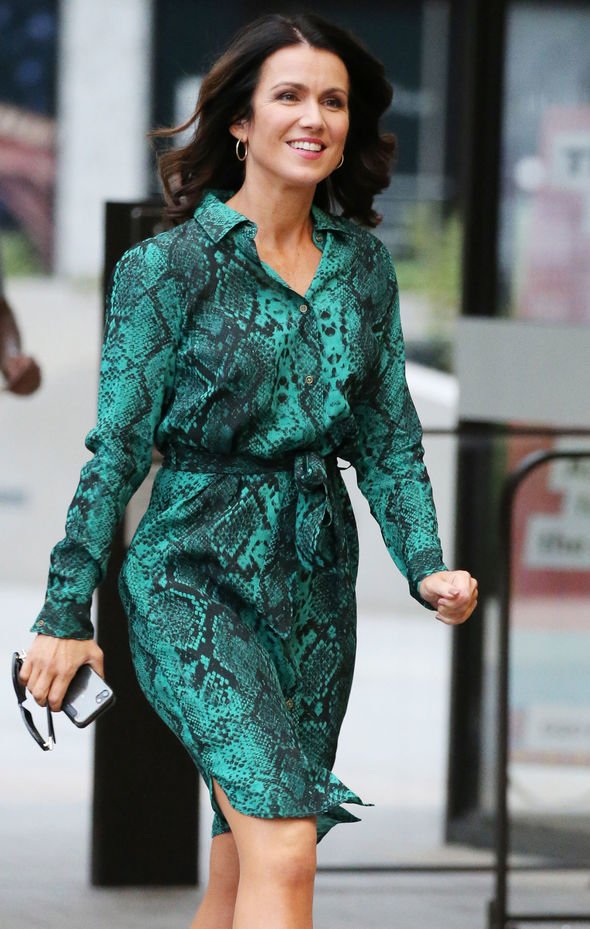 She was advised to lose some weight if she wanted to see a difference in the appearance of her skin.

The ITV star said: “I was concerned because my skin was flushed.

“I kept getting flare-ups and blemishes, and they were leaving red scars. I’d tried all manner of creams and washes, but I knew deep down that what was happening to my skin was probably a manifestation of was I was putting into my body.”

The presenter talked about visiting a consultant to get a mole removed where she spoke about her skin issues and revealed she was told to “cut-back” on consuming alcohol.

Susanna divulged: “Separately, I went to see a consultant to get a troublesome mole removed. I mentioned my other skin concerns. 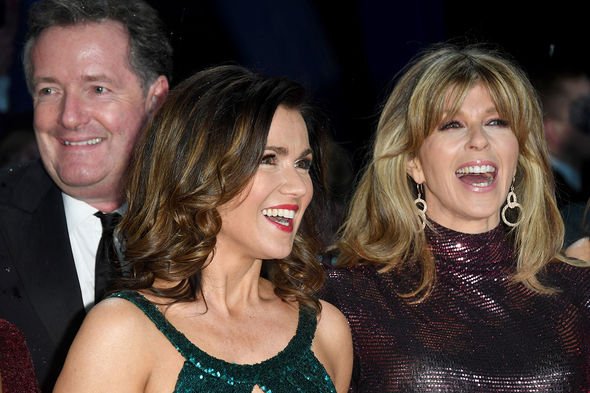 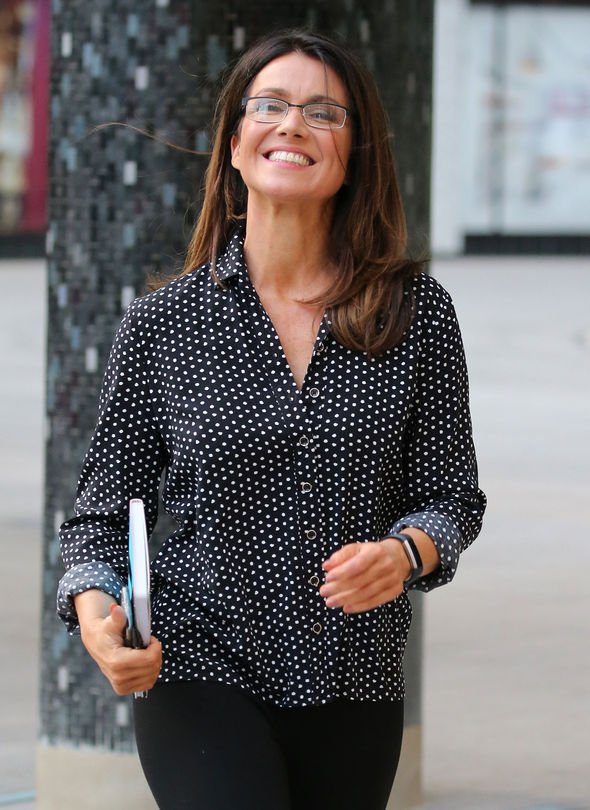 “He told me that dilated blood vessels are not helped by alcohol and that cutting back would help.”

“He also told me that I could help my skin by dropping some weight,” she continued.

“Fat generates heat in the body, which also affects the blood vessels. He put me on the scales and told me I was at the heavier end of my BMI and losing 10lb might help.”

But surprisingly, Susanna has not completely given up the alcohol and has admitted to the occasional beverage.

The small-screen star revealed the first time was with Piers after the pair presented their morning show in the Beverly Hills Hotel following the Oscars earlier this year.

Good Morning Britain airs weekdays at 6.30am on ITV.