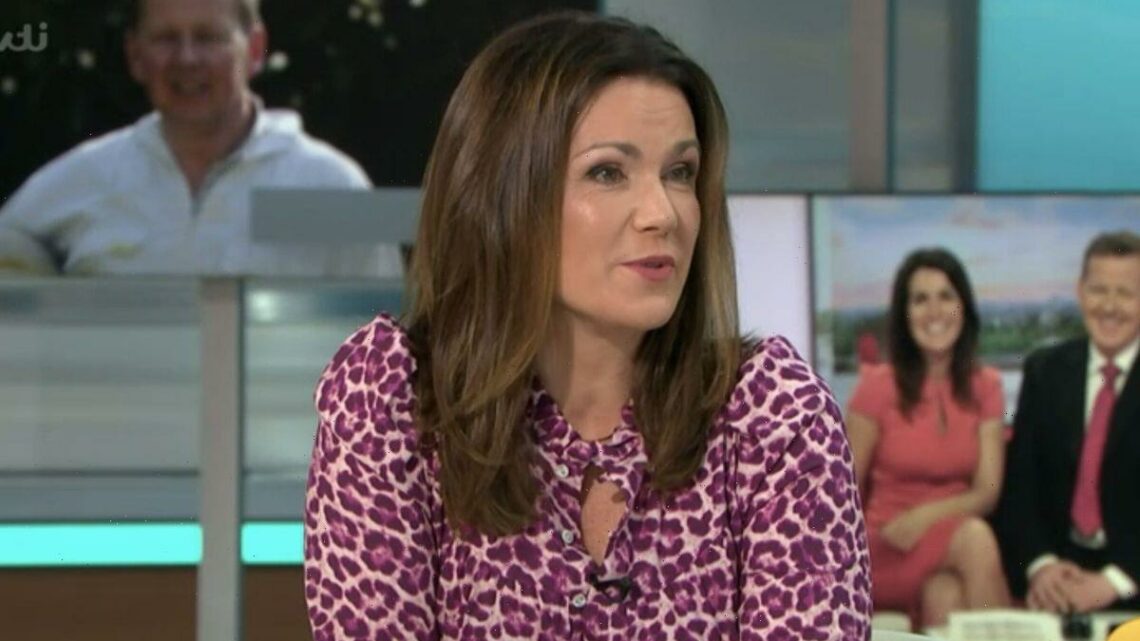 Susanna Reid has admitted that she feared her career was over before it had even kickstarted when her first live interview didn’t go to plan. The 51-year-old thanked her late ex co-star Bill Turnbull for being so kind to her and showing her the ropes in her latest interview.

She said: “Bill Turnbull taught me everything at the beginning of my career and was an amazing friend.

“I did my first live shift on BBC Breakfast alongside Bill 20 years ago, and remember doing an interview with a politician who spoke non-stop for three or four minutes.

“I didn’t have the confidence to say, ‘Let me stop you there’.

“Afterwards I thought, ‘What an utter failure! My career as a broadcaster is finished!’”

Susanna said she was swiftly reassured by Bill that she didn’t mess up and would get better.

“He could have been critical, disdainful or looked down his nose at me, but he was so kind,” she added to Woman and Home Magazine.

In a tribute to the late host on Good Morning Britain, she said he taught her everything she knew.

She said: “He mentored everybody on the programme, he was like the father of BBC Breakfast.

“He taught me everything, he taught so many of us everything about journalism, about television and about being a decent person in this industry… he was kind, compassionate and wise and a great friend, and I loved every minute of being with him, and we are really going to miss him.”

The pair worked together up until Susanna swapped the BBC for ITV and began presenting Good Morning Britain.

He left the show two years later and went on to join Classic FM.

Despite the pair no longer working together, she revealed they are still in regular contact with each other.

She added to the magazine: “Since Piers left, we’re still in touch regularly.

“His legendary Christmas party is not to be missed! We have a million brilliant people working on our show and I love the rotation of male presenters.

“In the words of the late great Sir Bruce, they’re all my favourites!”

Piers left the show last year after refusing to apologise for comments he said about Meghan Markle.

The 57-year-old journalist caused offence after saying he didn’t believe a word she said during her interview with Oprah Winfrey.

Prince Harry’s wife said she didn’t get any help from the Palace after expressing concerns for her mental health and also claimed there were “concerns” in the family about the colour of their son Archie’s skin.

Piers has since gone on to front his own show on Talk TV.