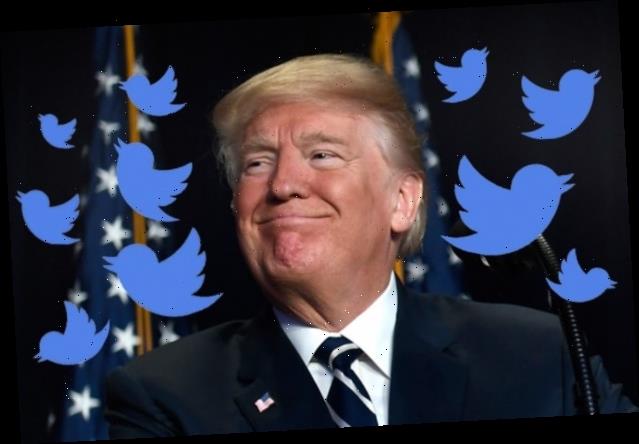 The U.S. Supreme Court on Monday vacated a lower court’s ruling that former President Donald Trump violated the First Amendment when he blocked several Twitter users from following his account.

The court dismissed the case as “moot” since Trump is now a private citizen. Back in 2019, a federal appeals court said Trump violated the Constitution by blocking users who had tweeted critical comments at him; the court ruled that because Trump used his account to conduct government affairs, he couldn’t block Americans from following him on Twitter.

Trump, the appeals court argued, was violating the First Amendment by excluding users from a public forum — which in this case was his Twitter account.

Notably, Justice Clarence Thomas wrote in a 12-page concurrent opinion on Monday that the case highlighted the danger in having a handful of tech companies decide what billions of users can and cannot say on their platforms. That reality, Thomas said, may force the government to change how companies like Twitter and Facebook are regulated.

“Today’s digital platforms provide avenues for historically unprecedented amounts of speech, including speech by government actors,” Thomas wrote. “Also unprecedented, however, is the concentrated control of so much speech in the hands of a few private parties. We will soon have no choice but to address how our legal doctrines apply to highly concentrated, privately owned information infrastructure such as digital platforms.”

He added: “if the aim is to ensure that speech is not smothered, then the more glaring concern must perforce be the dominant digital platforms themselves.”

The Quarantine Stream: 'Big Night' Will Make You Hungry For Italian Food (and Thirsty for Stanley Tucci)
World News