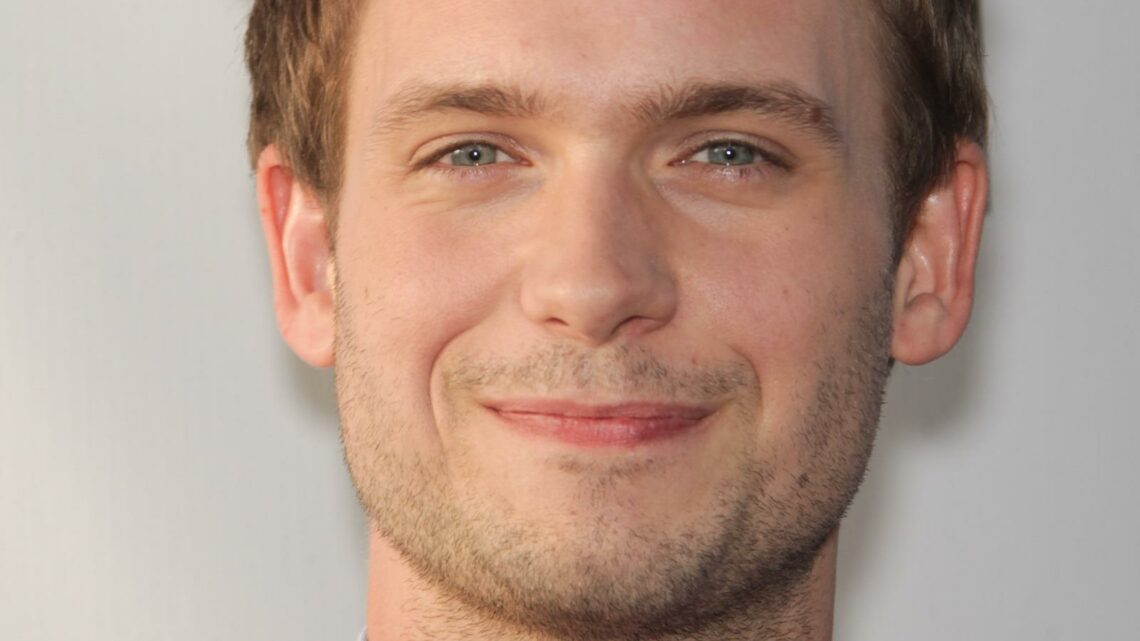 Between the paparazzi following their every move and insiders leaking gossip to outlets, Hollywood celebrities are rarely able to do anything on the down-low. This is even truer for pregnant celebrities whose bumps are almost always on display whether they’re pumping gas or making grocery runs. That said, some celebrities are masters at hiding from the prying eyes of the media, like Patrick J. Adams.

Apart from defending his good friend Meghan Markle against the British medias’ treatment of her, the “Suits” alum has stayed pretty low profile since he ended his run on the legal drama. He starred in “The Right Stuff” in 2020, per IMDb, but has had a pretty clean casting sheet throughout the past year. However, his lack of a busy schedule might have a lot to do with his personal life.

Adams is married to “Pretty Little Liars” alum Troian Bellisario, and the couple announced some surprising news on June 4. Find out why they have a cause for celebration below.

Patrick J. Adams is now a father of two

Patrick J. Adams and wife Troian Bellisario announced on Instagram that they welcomed their second child together, daughter Elliot Rowena Adams. Though Elliot was born on May 15, the couple didn’t share the news until June 4, three weeks after her birth. Adams and Bellisario are also parents to daughter Aurora, who was born in October 2018, according to Us Weekly.

“Ms Elliot Rowena Adams joined us on May 15th under the wildest of circumstances. A whole new ERA for this family. Welcome, my love,” Bellisario captioned a black-and-white photo of her holding the baby near open windows and doors, which was captured by Adams. Meanwhile Adams announced the baby news with a photo of him holding Elliot’s finger on his own Instagram page, writing, “+1…..Welcome to the funhouse, Ms. Elliot Rowena Adams. May your life be as unique and exciting as your arrival.”

The news of their new addition came as a surprise to many because Belissario did not announce her pregnancy publicly, proving that she and her husband are one of the most secretive couples in Hollywood. Still, fans are happy about the news and showered the low-key couple with congratulatory messages on their Instagram accounts.

Rays pitching prospect hospitalized after line drive to the head